The Latest on Some Injured Indians – Mike Clevinger, Bradley Zimmer and Danny Salazar 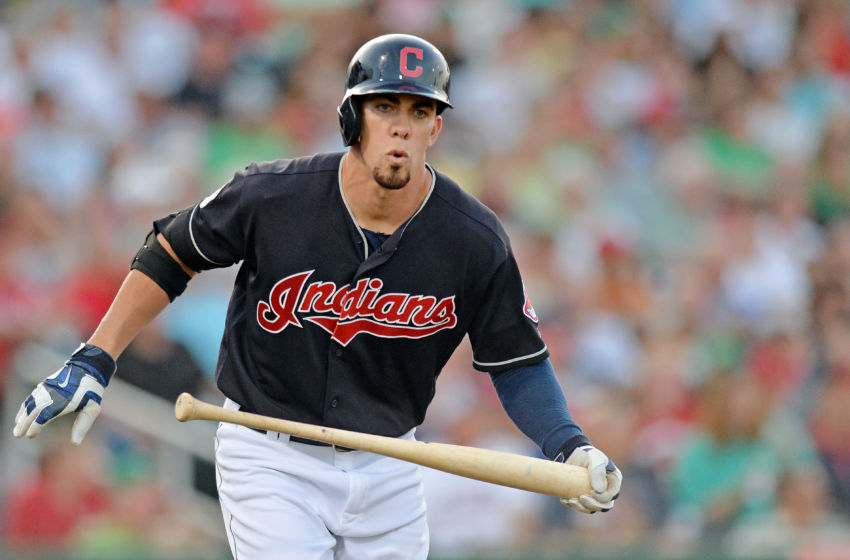 While the Indians continue to try and get back in the race in the American League Central, today manager Terry Francona gave some updates on a couple of the teams’ injured players.

Zack Meisel of The Athletic provided via Twitter an update on a couple of the injured Indians, including pitcher Mike Clevinger who continues to work his way back from an upper back injury.

Clevinger will be in Arizona and will throw a simulated game on Saturday. If all goes well, he could start a rehab assignment and be closer to being back on the active roster.

This season Clevinger was off to a great start before getting injured, not allowing a run in 12 innings pitched.

Another player who has yet to take the field this season is pitcher Danny Salazar, a player the Indians paid $4.5 million to this season in hopes he would have some type of impact.

The good news is that Salazar threw live batting practice to hitters today for the first time this year, a positive step for his return to the team.

The last time anyone saw Salazar on the mound was game four of the 2017 ALDS when he threw 1.2 innings against the New York Yankees.

That night against New York he walked two and struck out three and allowed an unearned run.

Finally center fielder Bradley Zimmer is making progress from his right shoulder injury, and he will spend this next week in Arizona.

After that if all goes well, he could join the club’s Triple-A team in Columbus. The last time Zimmer played with the Major League team was June of last season.