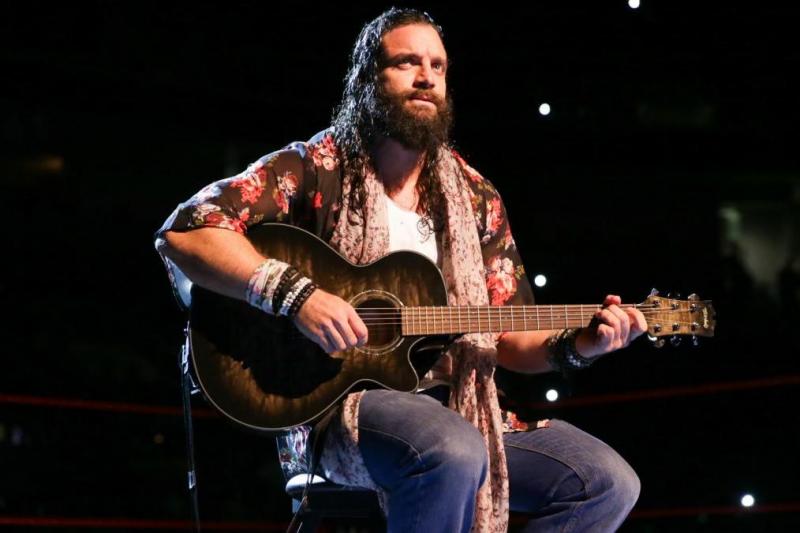 For the independent wrestling scene, this is also a major week because this weekend several independent wrestling companies are running shows down in New Orleans. Companies like Evolve, Progress, Game Changer Wrestling (Matt Riddle’s Bloodsport and Joey Janela’s Spring Break 2), Shimmer, Ring of Honor, and a few others.

Wrestling fans in New Orleans for WrestleMania were treated to an impromptu concert by Elias on Bourbon Street!
(via @FrankWWEClown) pic.twitter.com/7b7jcCUa1e

WRESTLEMANIA 34: Brock Lesnar vs Roman Reigns Preview & Prediction
Five Big Angles That Could Make This The Most Memorable WWE WrestleMania Ever!