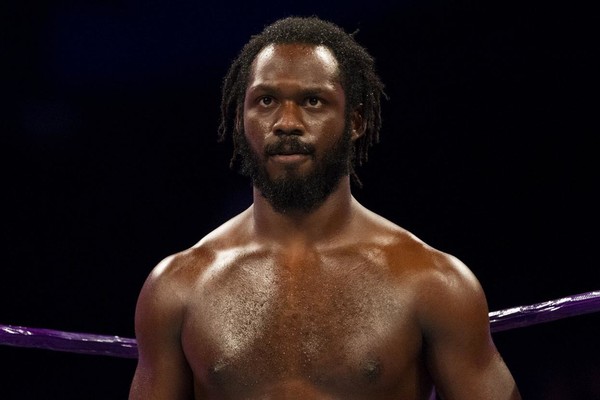 On Thursday it was announced by WWE that former superstar Rich Swann and WWE have mutually parted ways.

Swann found himself in hot water at the end of 2017 when he was arrested on charges of battery and kidnapping/false imprisonment. The victim turned out to be his wife, Su Yung (who currently competes for IMPACT Wrestling).

According to the arrest report, Swann and Yung got into an argument when Swann was critiquing Yung’s performance at a show on December 10th. Yung attempted to get away from Swann but according to witnesses Swann grabbed her in a headlock and dragged her into his car.

Following his arrest, Swann was suspended indefinitely by WWE for violating the company’s zero-tolerance policy against domestic violence.

On January 25th, 2018, all charges against Rich Swann were dismissed because there was insufficient evidence to his case.

Rich Swann and WWE have mutually agreed to part ways as of today, February 15, 2018. https://t.co/DJTItSfckg