Tied at One; History Shows Tonight’s World Series Winner Has a Huge Edge in Winning the Title 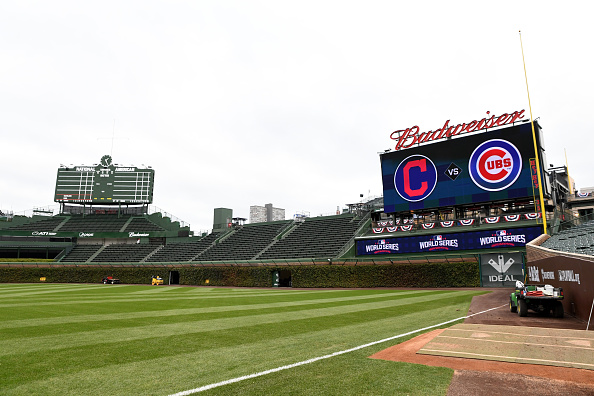 All signs seem to point to the Indians winning the World Series after game one according to the numbers of those that won the Fall Classic after winning game one – a lot more recently.

Then it all switched after Chicago rebounded and beat the Tribe 5-1 at Progressive Field in game two.

Now, it looks as if the winner of game three tonight at Wrigley Field will have a huge step up on taking home the title sometime in the next six days.

According to a tweet from Jensen Lewis, the numbers of the winner of game three with the series tied seem to give a huge advantage to that games’ winner.

Here’s a breakdown of just how critical game three is with the series tied at one each. 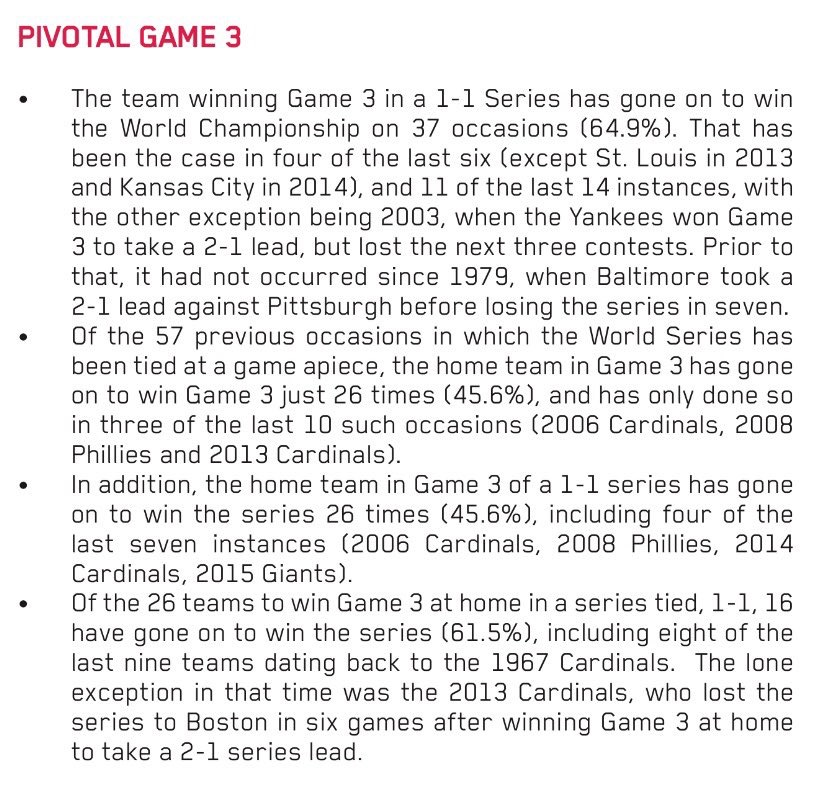 Maybe the most interesting thing about game three from those numbers above is how the home team seems (at least lately) have lost their first home game.

If you look back, the Indians lost to the Florida Marlins in game three back in 1997 (and game one for that matter), which led to their ultimate demise in extra innings in game seven.

So for Josh Tomlin and the Indians, tonight is by far and away the biggest game of the season.