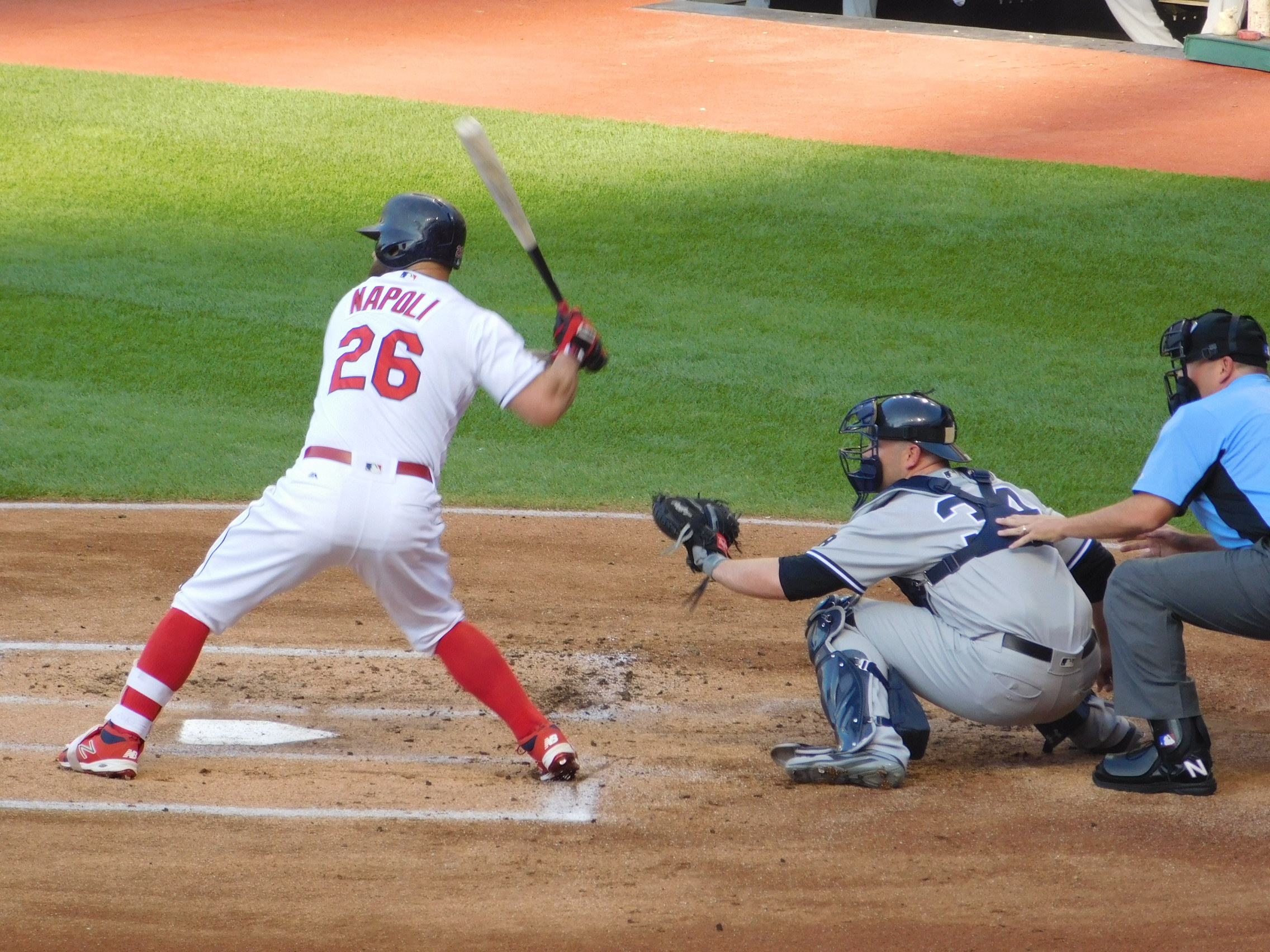 Up 2-1 in the best of seven World Series the Indians have made an interesting lineup shift for tonight’s game four against the Cubs. 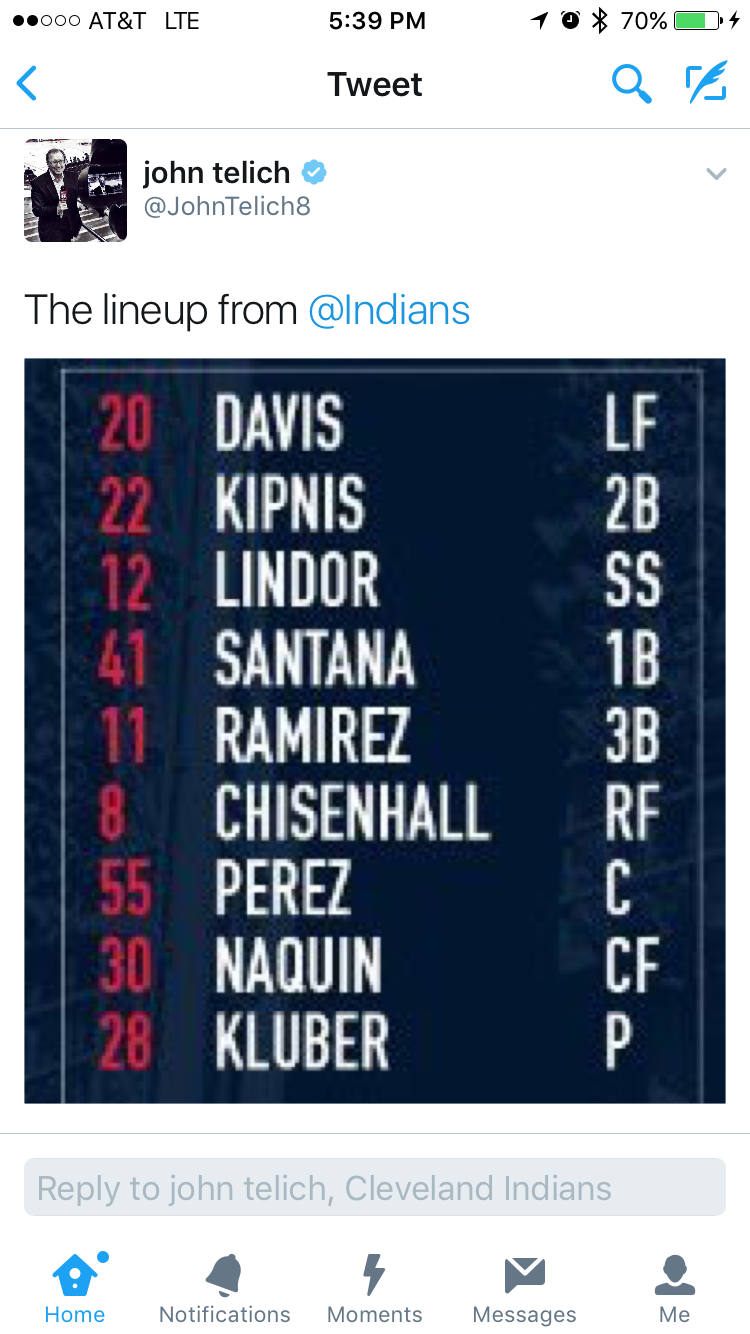 Tied at One; History Shows Tonight’s World Series Winner Has a Huge Edge in Winning the Title
In Complete Control: Indians Dominate Cubs 7-2; One Win Away From Title