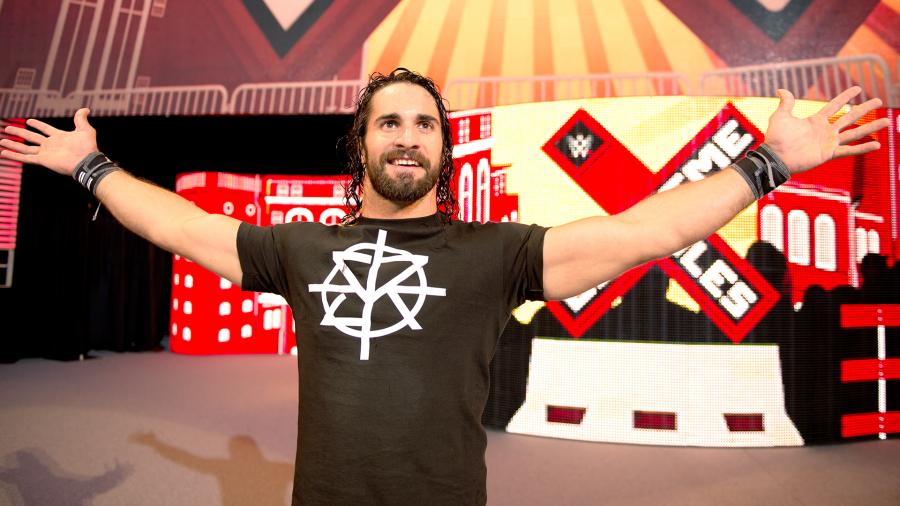 Wish I could say it was just a bad dream. pic.twitter.com/mr5vu1MEVp

Many WWE fans were believing that when the story broke on WWE.com that Rollins was injured was just part of the storyline and not real life. On Wednesday evening, Seth took to Twitter once again thanking WWE fans for their support and that it is indeed a real life injury.

Wanted to take a second to thank everyone who has reached out to me over the last two days. Life doesn't always go your way, but that ….

is no excuse to surrender. If anything, obstacles exist to help us grow and evolve. This reinjury to my surgically repaired knee is real …

and a lot is up in the air right now, but one thing remains constant: my resolve. This doesn't end for me until I've reclaimed the throne ..

And for me, fighting and defeating Triple H is the only way. I will work harder than I ever have and push myself beyond what I know. This ..

isn't over. The only way to wear the crown is to slay the king. I know what must be done and there's nothing that can stop me.

Rumors are going around that Rollins is likely to miss 4 to 6 months, which would mean once again he will be missing WrestleMania. The injury had happened when debuting Samoa Joe, locked Rollins in the Coquina Clutch.

Unless Seth Rollins ends up having a miraculous recovery in time to make it back by WrestleMania the match between Seth Rollins and Triple H will once again be put on halt for another year.