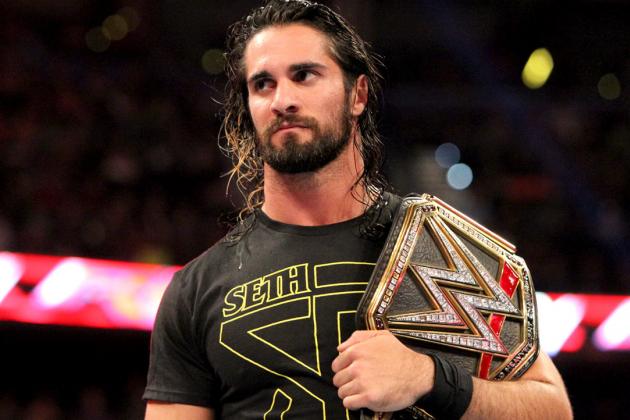 Last year Seth Rollins had to watch WrestleMania from the sidelines after suffering an injury in November of 2016, blowing out his knee in a match against Kane.

He tore his ACL, MCL and medial meniscus, and had to have surgery and was on the sidelines until his return this spring at Extreme Rules, coming out at the end to attack Roman Reigns.

Now it sounds like Rollins may have to miss significant time again, as he was injured on Monday night after getting attacked himself on RAW at the hands of Samoa Joe, making his WWE debut.

Reports say the latest injury to Rollins is not part of the on-going storyline and it is legitimate. Rollins is currently in Birmingham, Alabama to be examined. It will be more clear on how serious the injury is after the examination is completed.

The former WWE Champion sent out a tweet today giving a pretty good indication of what’s going on with his knee.