The Latest Rumored Card for WrestleMania 33 in Orlando 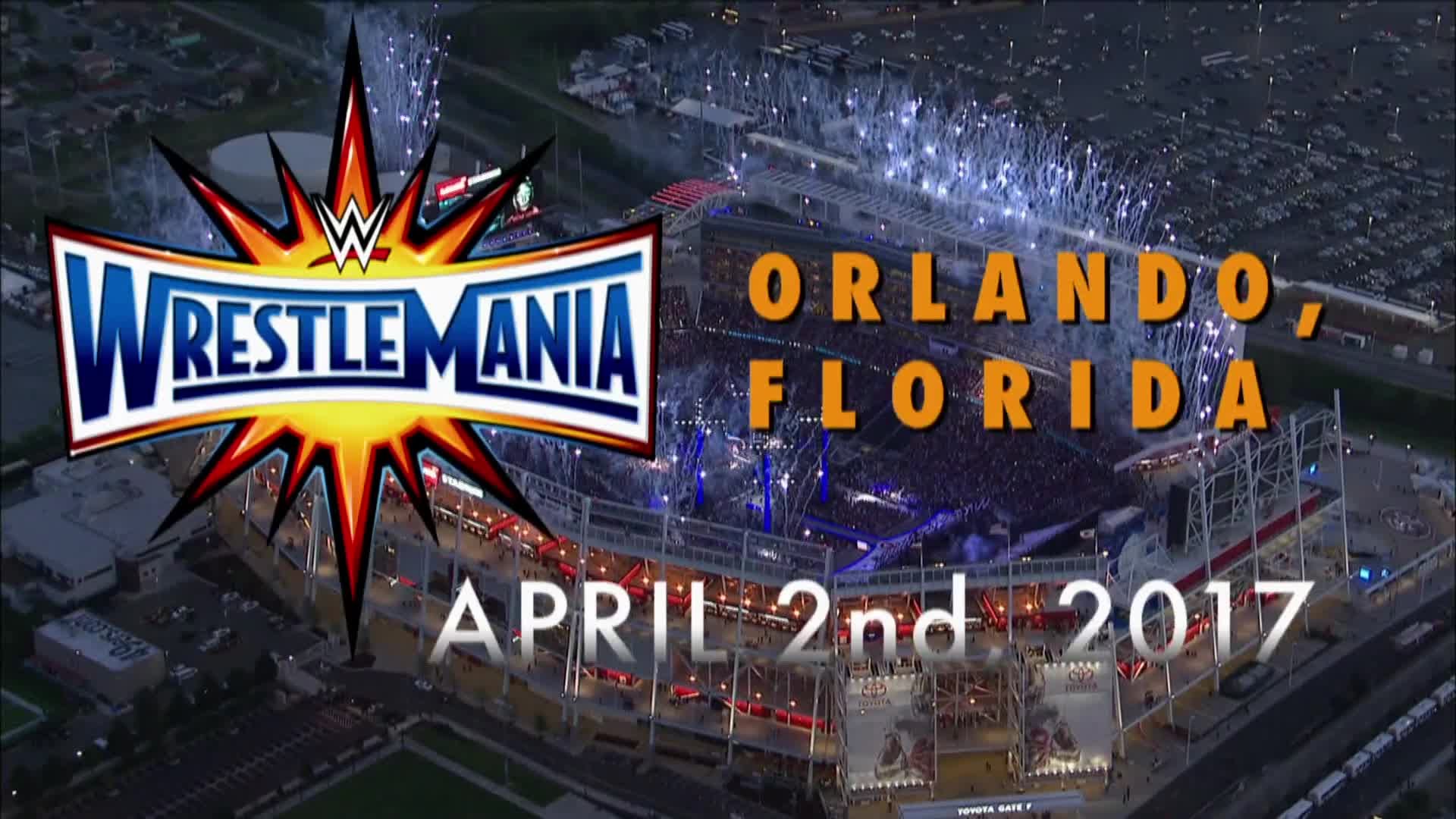 With the Royal Rumble in the rear view mirror, and Elimination Chamber in just over a week, WrestleMania 33 in Orlando is staring to take shape.

We know that Randy Orton is going to be involved with some sort of title match, and as we sit here today it would be against John Cena, but we know how quickly that can change.

There’s also lots of rumors about what may or may not happen with Seth Rollins after the former WWE Champ tore something in his knee (there’s conflicting reports of it being an ACL or MCL), and if he will be ready to go for Mania against Triple H.

With that, here’s the complete updated card as it seems like it’s going to go, with some comments about some of these matches and what could change between now and April when the event takes place.