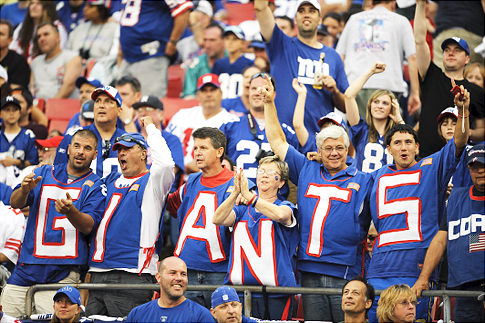 Mike Pettine does not have an easy decision to make for Week 3. Until Josh McCown’s status is updated for Sunday it would appear that Johnny Manziel would start. However, if McCown is good to go, Pettine eluded that he would start without really naming him the clear starter. That being said, Travis Benjamin is exciting to watch and if the ground game can emulate what was done against the Titans, then this team is in good shape to beat Oakland this week. Though Carr is on a roll right now, look for the Browns defense to come out firing on all cylinders after giving Marcus Mariota a beating on the shores of Lake Erie.

A lot of criticism being thrown at the Giants and it is well deserved. Odell Beckham Jr. archived fantasy worthy points this week finishing with 146 yards and TD on the day. If this team wants to bounce back, beating the Redskins at home would be the perfect way to do so.

Ouch – one word to describe Week 2 for the Titans. Marcus Mariota was unable to duplicate his perfect passer rating he put up in Week 1 and struggled against a fast, attacking style of defense that Browns wanted, and needed, to play against Tennessee.