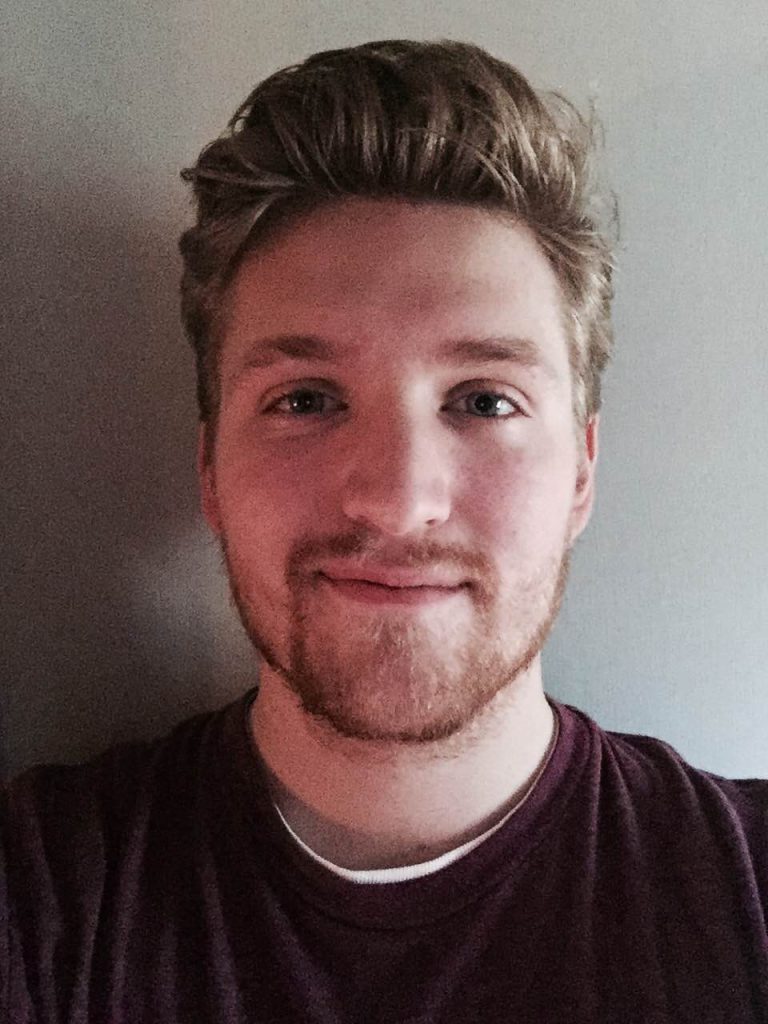 CLEVELAND – After an injury plagued Week 2 in the NFL, a few teams made some colossal improvements while others took a giant step back from their last game. The biggest surprise on this list may be the New York Jets, or contrarily, the stagnant Indianapolis Colts.

How ‘bout them Browns?

Not much change coming from this team as far as their ranking. Tom Brady continuing to dominate opposing defenses with seven touchdowns and zero interceptions is a clear indicator that the Patriots are here to play, and here to stay.

With a 13-3 lead heading into half-time, it was certain the Packers had this game against the Seattle Seahawks. Aaron Rodgers had another stellar performance falling a yard short of a 250-yard passing day and put up two TD’s en route to a victory in Lambeau Field.