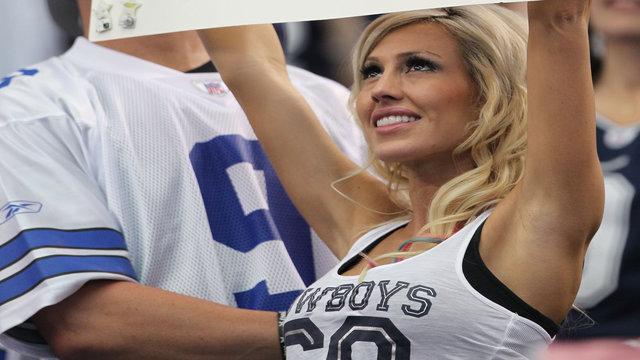 Julio Jones is nothing but a reminder of how the Browns failed miserably in yet another draft process to me. Double digit catches (13) and another 100+ receiving yard day, (135) Jones and the red hot Falcons find themselves in a good position heading over to Dallas in a Week 3 match-up that favors Atlanta.

After a tough loss doled out by the Bengals, I have faith that Philip Rivers and Co. will find a way to light the Vikings up next week. Melvin Gordon had some quality touches and seems to be finding his way in that high volume San Diego offense.

Despite being 2-0, there is not much upside for this crippled franchise. No Tony Romo, Dez Bryant, and now possibly it seems Jason Witten’s status for Sunday is uncertain. Very hard to build a case for Brandon Weeden as the guy you hang your hat on. If Dallas is going to succeed, that defense needs to keep up the intensity.

Making a giant leap in the Power Rankings, the Harvard alumni Ryan Fitzpatrick has led the Jets to a strong start and Brandon Marshall continues to bully opposing DB’s. Add Chris Ivory’s road grater mentality and a stout defense and you may have yourself a recipe for a pivotal game in New England later in Week 7.