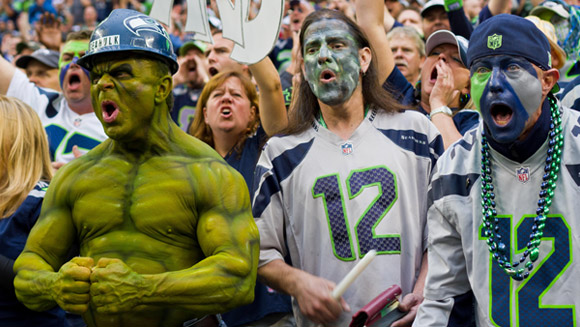 Rex Ryan played victim to Belichick again as the Bills could not find any answers for the aerial assault that was the New England Patriots offense. It was very tempting to have this team plummet into the depths of the Power Rankings, but a relapse against a team like New England can be expected. I still believe this team will find its way, and be the legitimate contender we all were led to believe.

The once dominating defense of the Seattle Seahawks is having trouble, stumbling out of the gate to start this season. Switching to the other side of the ball, Marshawn Lynch couldn’t even accomplish 3.0 YPC finishing with 2.7 on 15 attempts.  This offense needs to find a way to get the running game back in-tact or else they could drop a lot further if another disappointing outing follows in Week 3.

Exposed. That is how I would describe the 49ers — who unfortunately had to take that beating from Big Ben and fill-in man DeAngelo Williams, who finished the day with three rushing TD’s. Cracking the Top 10 seemed like a fair reward after dismantling San Francisco. Our next spot also has a new team to round out the Top 10.