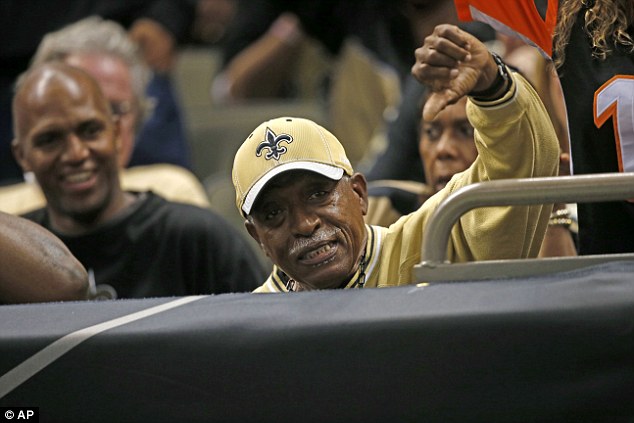 Famous Jameis Winston found success against the Saints and brought his team out of the bottom spot in our NFL Power Rankings. While I wouldn’t call Winston’s performance “skrong” I would say it was nice to see the young man go out and find a rhythm with his team. I’ll be keeping an eye on how they do against the Texans this week on the road.

Next to the Eagles stinkin’ up the joint, the Saints surprisingly find themselves in a very unfortunate predicament that is the NFL 2015 season. If Luke McCown is the guy for the next few weeks I wouldn’t expect this team to do well in their division and could linger around that 3-5 win year that gets you a top pick next off-season.

Can someone, anyone explain to me what happened to Chicago? A year ago I felt like they should have the No.1 offense in the league and it made sense, (Marshall, Jeffery, Bennett, Forte) but again Jay Cutler failed to produce. Now, with him out it seems like the Bears are going to have a rough time digging themselves out of this one.