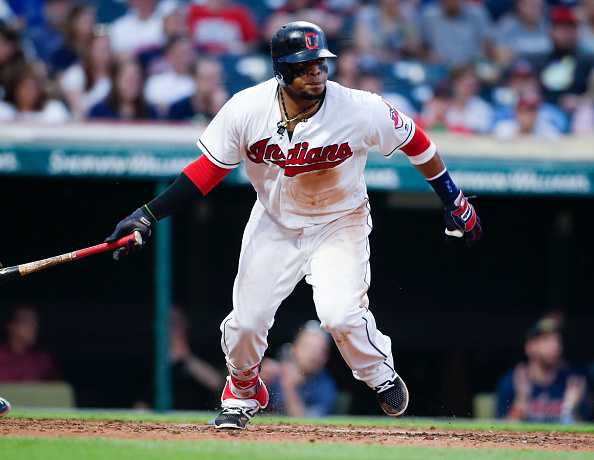 CLEVELAND, Ohio — The Indians began their hosting of the Detroit Tigers for a weekend three game series.

Both teams would combine to hit 5 home runs in the game.

The Indians continue to show fight as they fought back from three run deficit.

In the six inning, they scored two runs via a Jordan Luplow home run to left field and an RBI single from Roberto Perez. At the time, that tied the game five.

Jason Kipnis would hit an RBI triple to center give the Indians a 6-5 lead in the bottom of the eighth.

The Tigers fall to 26-45 on the season. Brad Hand would stay perfect in save opportunities this season. He has 21 saves on the year.

Trevor Bauer was on the mound for the Indians. After throwing his first career complete game shutout against the Detroit Tigers his last start.

It was the complete opposite story for Bauer this time around. From the second inning to the fifth inning, the Tigers would score a run in each inning.

They scored two runs in the top of the fifth that knocked Bauer out of the game.

Bauer left the game with the Indians down 5-2. The team battled back and tied the game in six inning. Bauer received a no decision.

With Mike Clevinger going back the injury list, the Indians will call up Aaron Civale from double-a Akron. Civale is the 19th ranked prospect in the Indians organization according to MLB.com.

The Indians will have to make a corresponding move to add him to the 40-man roster.