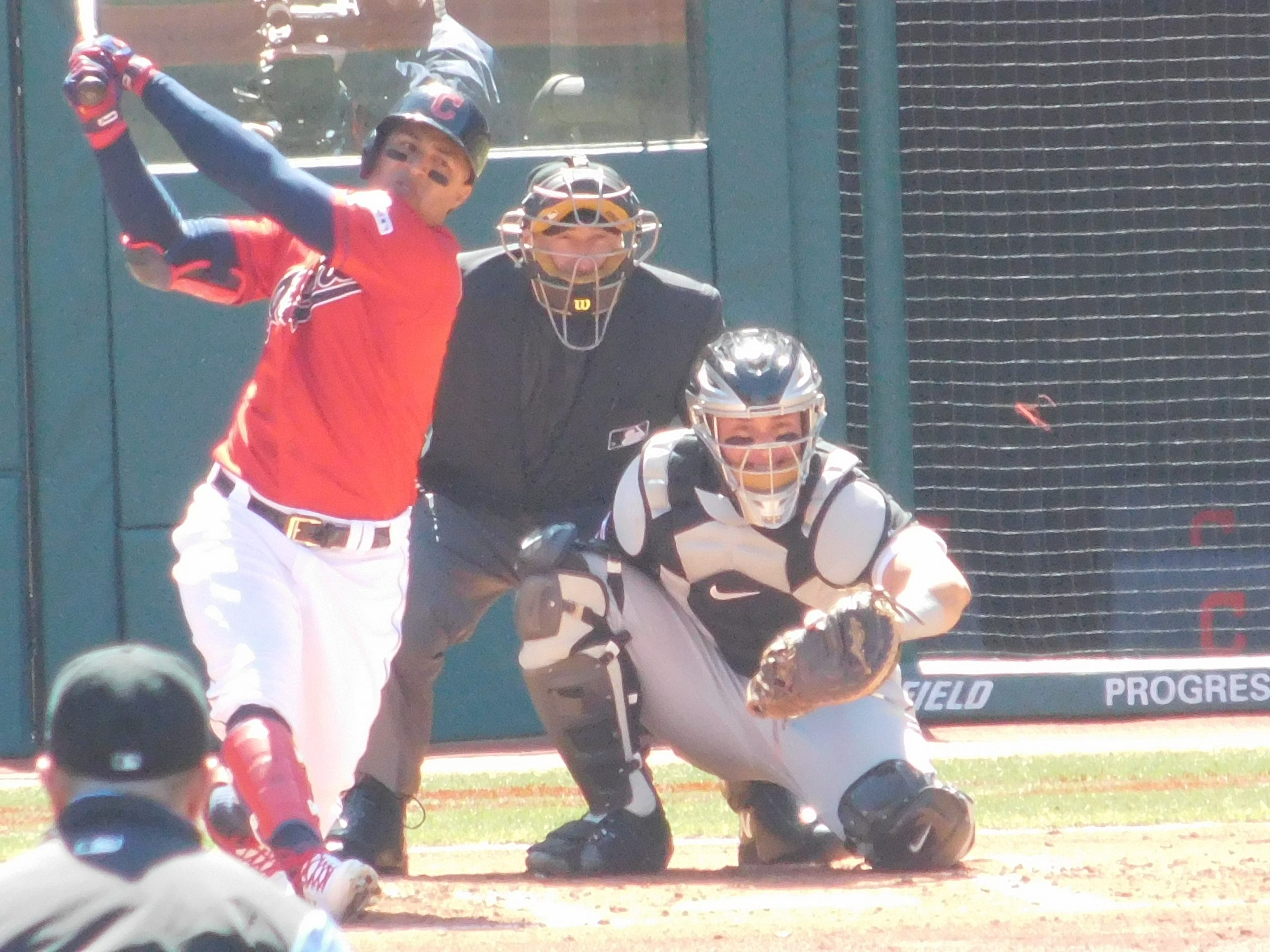 On Saturday the Cleveland Indians will be taking on the Detroit Tigers at 4 on Fox Sports 1.

With the recent news of Mike Clevinger being placed on the 10-Day Injured List, the Indians called up Aaron Civale to start in Saturday’s game.

Before the game on Saturday, Zach Meisel of the Athletic reported that Leonys Martin has been designated for assignment to make room for Civale.

The Indians have designated Leonys Martín for assignment.

Martin and Francisco Lindor got into it recently during the Texas series after Martin seemed to be lackadaisical in the outfield and already struggled with his bat.

Indians Rally to Defeat the Tigers Late 7-6
Civale Shuts Down the Tigers in Debut, Indians Top Detroit 2-0 to Move to 41-35