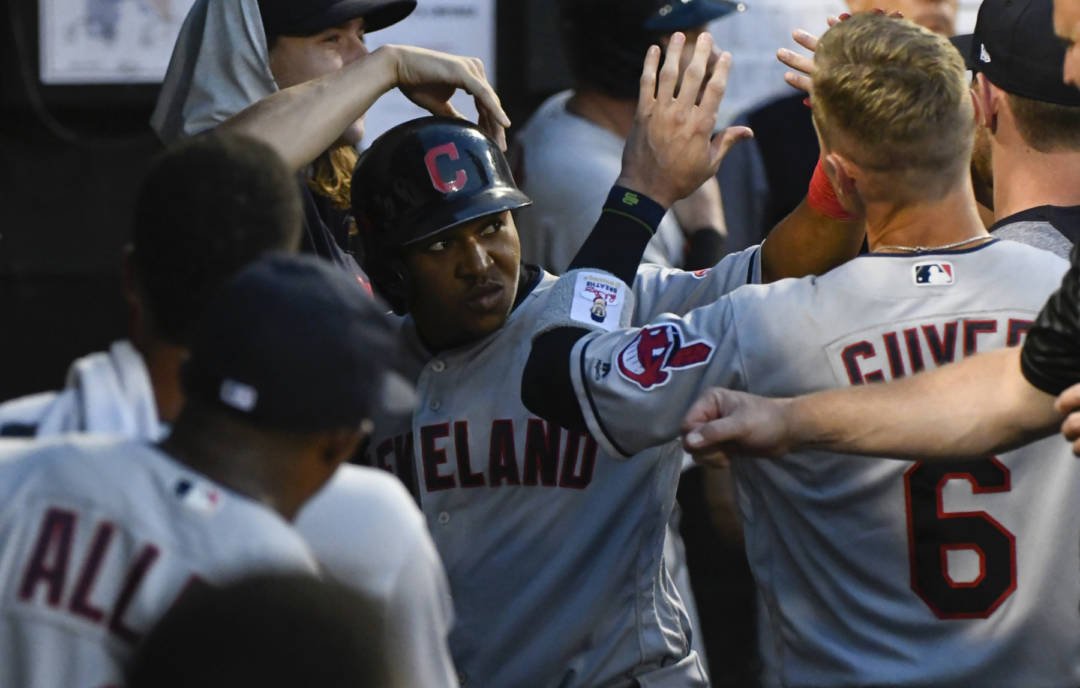 The news continues to be good regarding Sunday’s knee injury that took place in Glendale with Indians third basemen Jose Ramirez.

If you forgot Ramirez had to to leave Sunday’s game in after fouling a ball off his knee, and was removed via a medical cart.

X-rays came back negative, and now 24 hours later word is from MLB.com that Ramirez is going to be able to go Thursday when the Indians play their opener against the Twins in Minnesota.

Ramirez stayed back in Arizona for the X-rays, and also worked out in the infield on Monday, and passed with flying colors. He’s expected to join the team Wednesday in Minnesota.

“He went out and took some ground balls today and was out in the field. … I’ve been trying to get ahead of it. I think [because] he went out on the field today, it’s a pretty good indicator he’s doing all right,” Tribe manager Terry Francona said Monday.

Having Ramirez back would be a huge lift to the infield, as the team is already going to be missing both shortstop Francisco Lindor as well as second baseman Jason Kipnis.

Both players will start the year on the injured list with calf strains, and as of now it appears that Eric Stamets will play at short to start the year, and either Max Moroff or newly signed Brad Miller will start at second.