Indians and Twins Pitching Matchups for the Opening Series of 2019 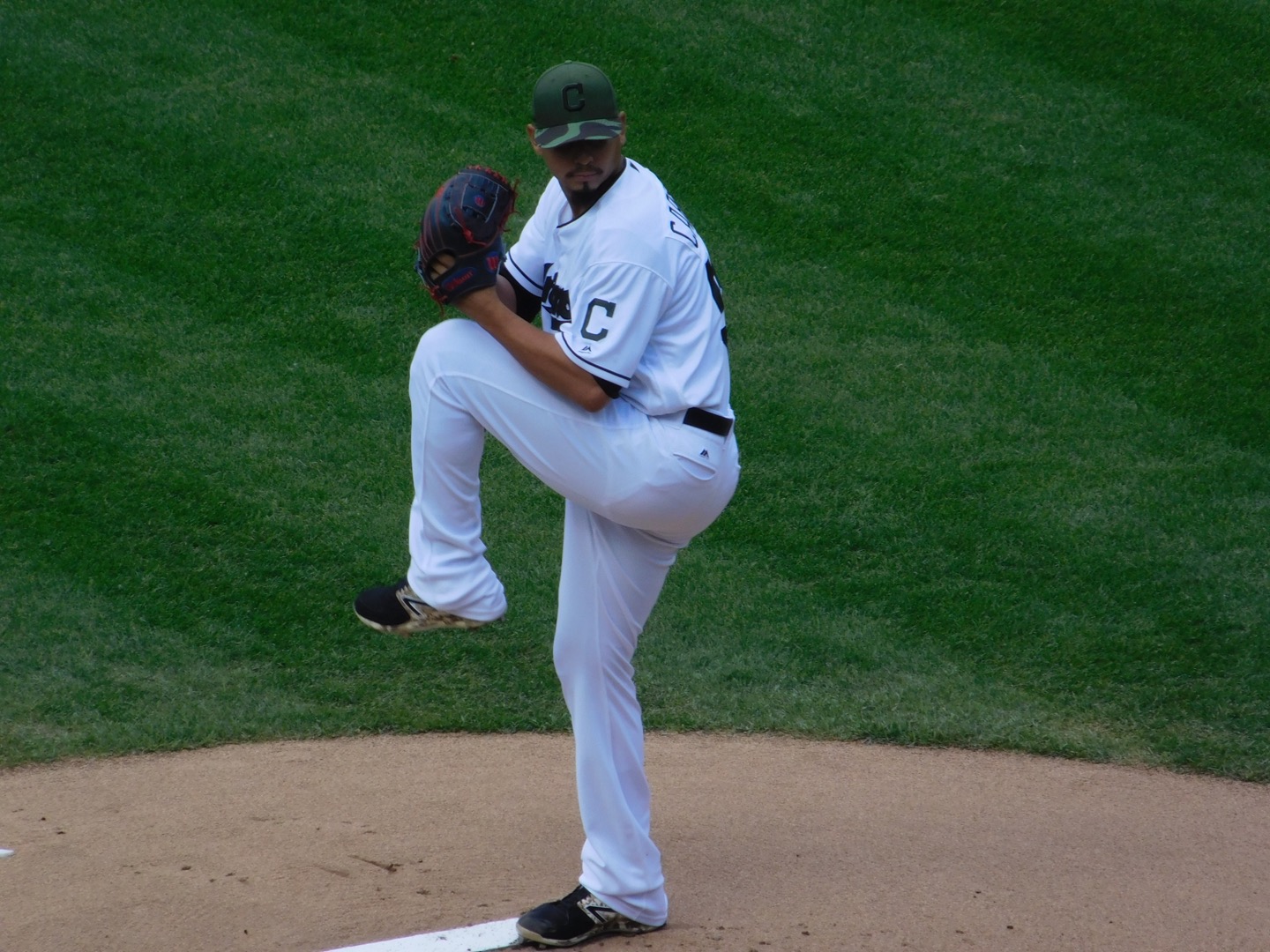 The Indians are just a few days away from starting their season in Minnesota against the Twins, and today the Tribe released the first pitching matchups for the first series of the year, starting with Corey Kluber against Jose Berrios on Thursday.

Here’s the Indians three starters and who Minnesota will throw out in the first three games.