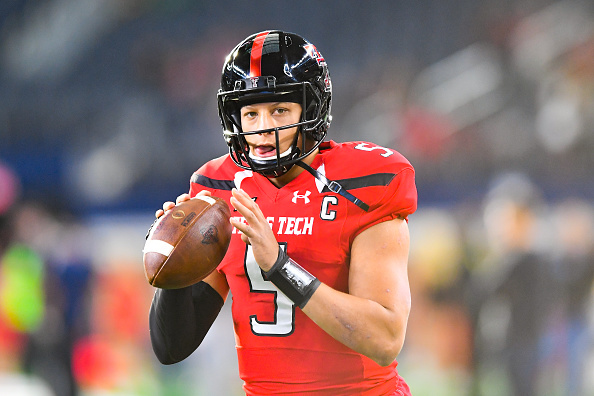 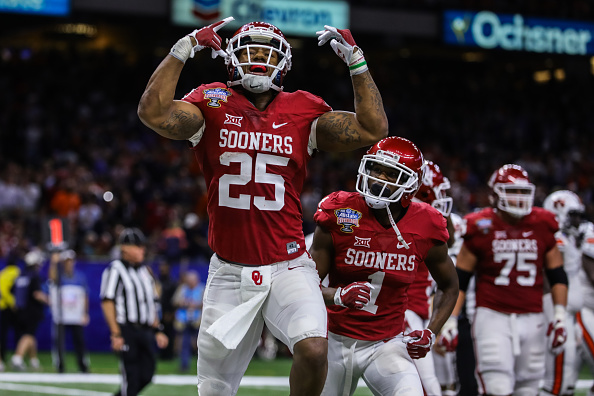 3.) Someone Will Trade Up For Joe Mixon

Joe Mixon will be one of the most controversial names in this draft. A star RB at Oklahoma, he would normally be a no-brainer first round choice based on his skill set. The problem with him is the baggage from the video of him knocking a girl out in high school.

It is tough to figure where he will go because there is still no consensus on the issue. Ray Rice also had a video leaked and he never played in the NFL again. Adrian Peterson is another running back who was accused of beating his kid and he was suspended but just got a new contract at 32 years old. I feel Mixon probably falls somewhere in the middle. I think the fans will be less receptive of him than the front office and team because of the video, but unlike the Ray Rice one, Mixon seems like he was provoked but his actions were still totally wrong.

He served his suspension for it at Oklahoma and has not gotten in trouble since that event happened. There are other players in the draft that should have more character questions than Mixon. Because of his stigma I think he will fall to somewhere in the second but some front office will feel comfortable going up and getting an elite player who hung around for character concerns.