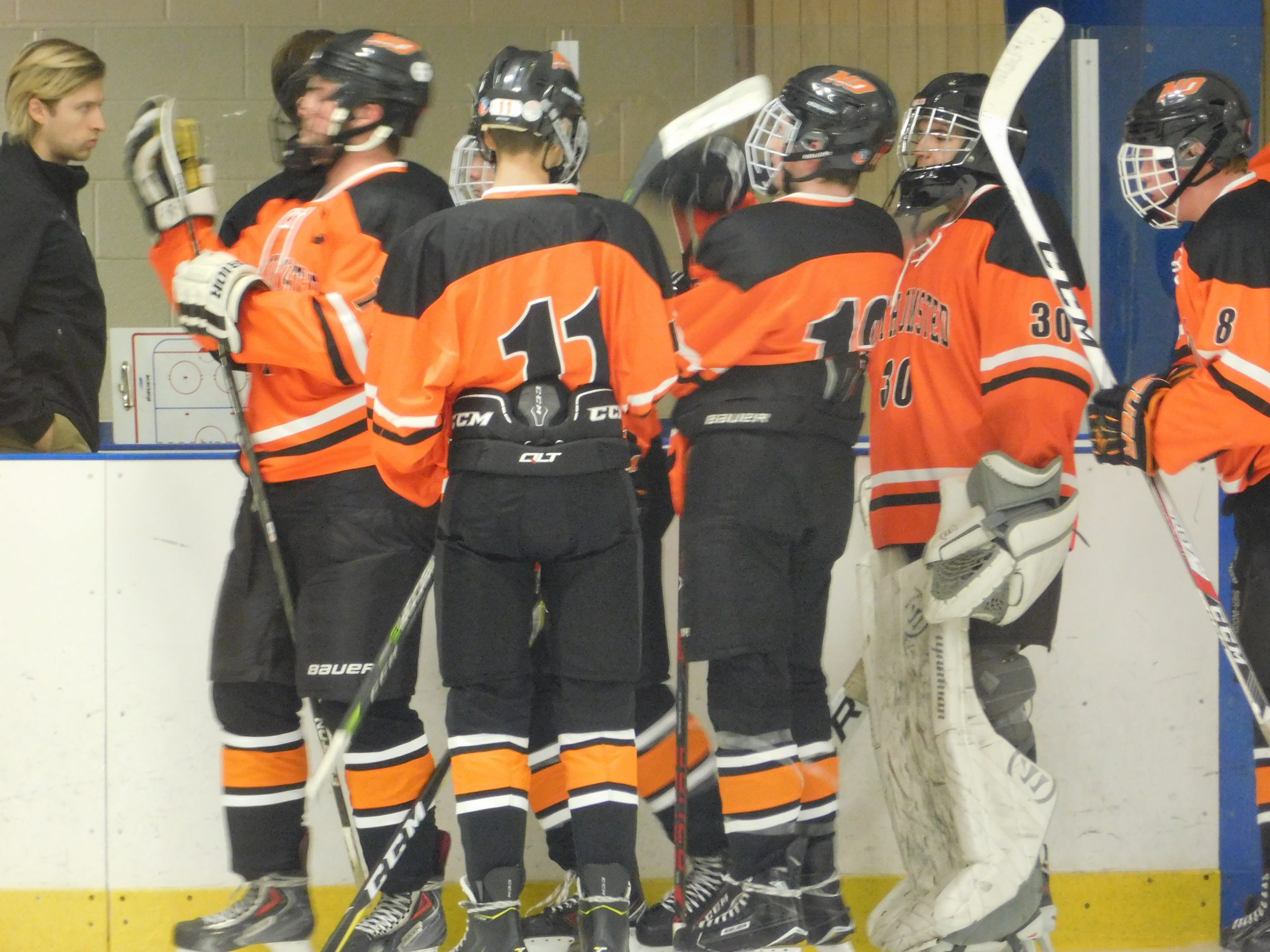 Tuesday we saw a variety of storylines to the three Baron Cup games that were played in Brooklyn, starting with an upset win in overtime by Mayfield as they beat Brooklyn 3-2.

The middle game saw a dominating effort by the Bulldogs of Olmsted Falls as they took care of Avon, and the nightcap saw a defensive goalie battle as Canfield fell to Benedictine 1-0 in a great game of two solid defenses.

That brings us to day three of the Baron Cup, and it’s the day where we start to see the ‘Big Boys’ take the ice, that being the start of Baron Cup I.

The first game on the docket is a Baron Cup III game at 4:30pm, as the Lakewood Rangers take the ice to battle the Nordonia Knights. The Rangers were a solid 17-8-1 this season, and in Blue South conference play went 11-1.

The Knights ended the season 8-4 in conference play, and were 8-17 overall on the year. Nordonia was knocked out last season in Baron Cup III play by Brooklyn, but will look to land the upset in the first game later today.

Game two will start the round of eight teams in Baron Cup I, and the first game will showcase the #1 seed in the tourney, the Shaker Heights Red Raiders, who always seem to rise to the challenge this time of the year.

They raised the Baron Cup I title last season with an overwhelming 8-0 win over North Olmsted, and this season have been very good on the ice again, posting a record of 21-6-2, with a conference mark in the Red North of 9-1.

They will take on the Solon Comets, who were 10-11-2 in the Red South, and return to the Baron Cup after missing the cut last season. The matchup between Shaker and Solon will start at 6:30pm.

The finale of day three will see what promises to be a classic, as the #4 seed in Baron Cup I the North Olmsted Eagles will take the ice against the #5 seed the Kenston Blue Bombers.

It was just two weeks ago that Kenston won one of their biggest games of the season, rallying from a goal down with eight seconds left to push Shaker to overtime, where just 19 seconds in they sealed the deal with a 5-4 win on John Barto’s fourth goal of the night.

Kenston was 6-4 in conference play, and overall were an amazing 24-6-1 on the season. They take on an Eagles team that surprised everyone this year, as they won the Bruce Anderson Memorial Tourney in Parma to start the season Thanksgiving weekend, and never looked back.

They went 15-5 overall, and 8-2 in Red South Conference play this season, capping of an excellent season. The puck drops for game three in Brooklyn at 8:30pm.