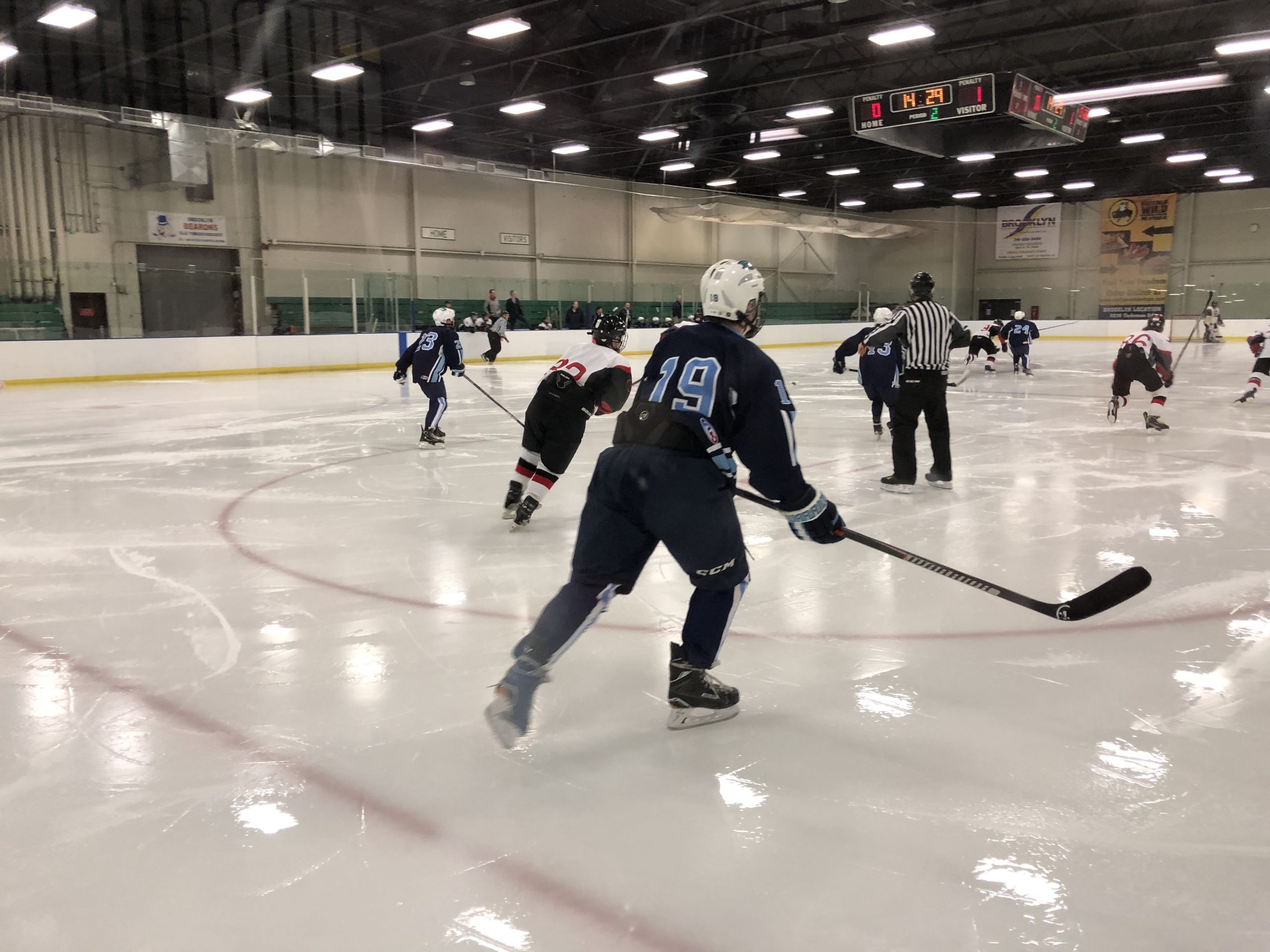 BROOKLYN, OHIO– During the regular season, the Canfield Cardinals defeated the Benedictine Bengals twice. During the season opener, Canfield defeated Benedictine 4-0. Benedictine managed to get on the scoreboard in their second matchup but still fell to Canfield 5-4.

In the second period, penalties became the story of the period. Both teams spent 10 minutes in the penalty box combined (6 mins for Canfield, 4 mins for Benedictine). It seemed as if every time someone was coming out of the box, another player was entering right back in.

In the third period, the intensity picked up as the final period came to a close and it began to settle in that Bengals goaltender Tristan Cotter was nearing a shutout.

Arguably the biggest save of the night for @bengals_hockey Tristan Cotter as he makes the save with 0.2 seconds in the closing period. Bengals advance to face Amherst Friday at 5:30. @NEOSportsInside @BaronCup_GCHSHL pic.twitter.com/15Cmgg19y9

With just 0.2 seconds remaining in the 3rd period, Cotter made this tremendous save that secured the shutout and the Bengals victory. The Bengals defeated the Cardinals for the first time this season when he counted the most.

Cotter had a great performance in between the pipes recording 26 saves, a shutout and helped the Bengals earn a hard-fought victory.

Bengals Head Coach Sal Primiano had this to say about his teams’ performance:

“The team has been battling all year, we only have 11 skaters and a goalie. This has been the story of our life for the last two years and this team is a group of battlers. They just had to find out how much heart they had in them, and tonight they found out that they had a ton. We are only going to keep rolling from here.”

Matt Carson talks about his goal in the first period:

“All I saw when I was coming down I was getting slashed and stick checked nonstop. I was moving my stick around and all of a sudden I got pushed and the puck popped out and I saw the empty net and I thought just put that bad boy in the net”

The Bengals advance to play the Amherst Comets on Friday at 5:30 in the Baron Cup II Semi-Final.