After Addressing the Media, The Indians Have Questions to Ponder as the Offseason Begins 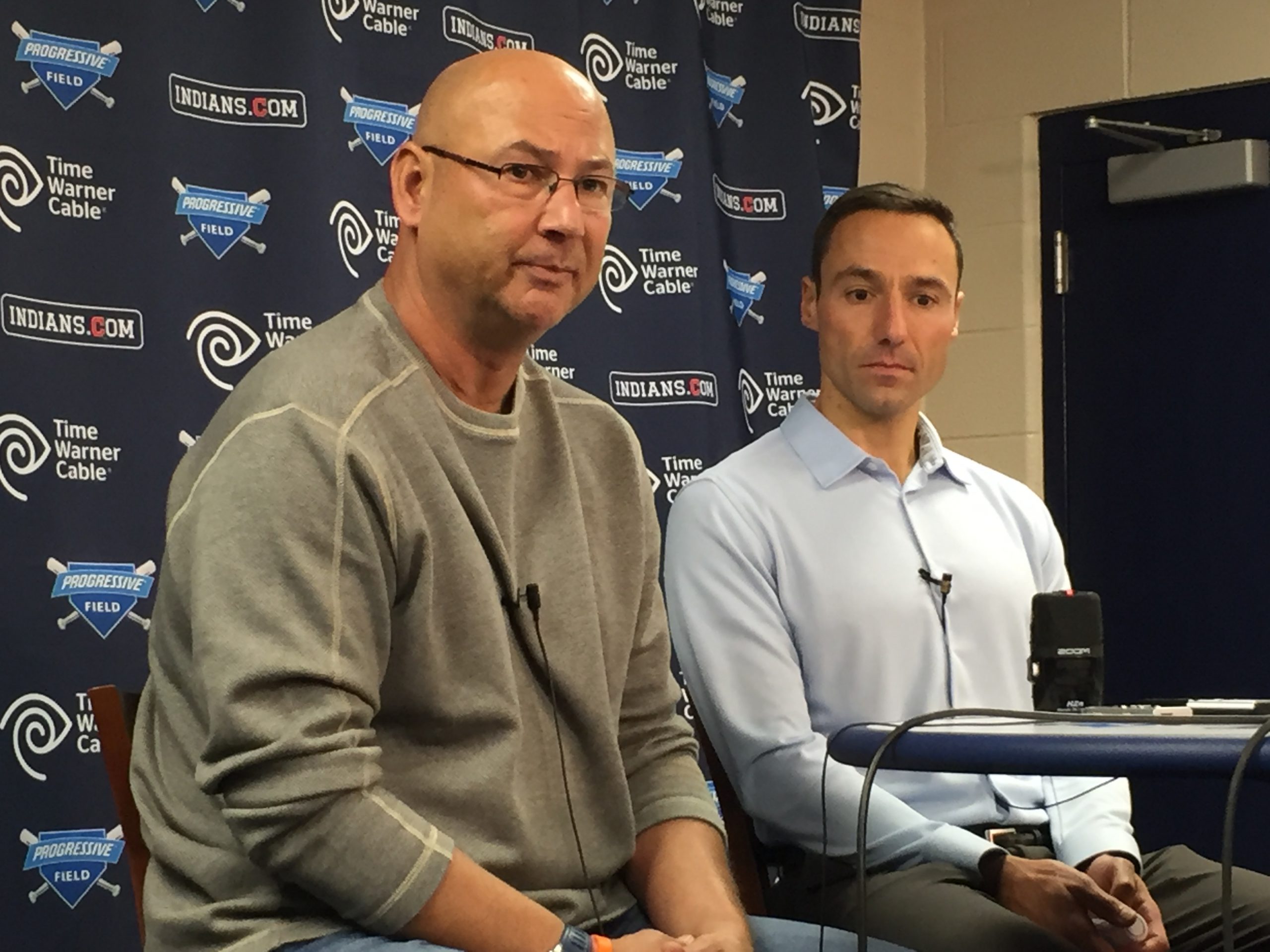 The Indians put the bow on their 2019 season on Wednesday, as both manager Tito Francona and team President Chris Antonetti spoke to the media one final time before calling it a season.

There was no talk this time around of payroll cutting, moving players and creating cash that way, or the tough decisions that faced the team following a three-game sweep at the hands of the Houston Astros in the ALDS a year ago.

Instead, most things that were on the table from the team were mostly expected.

Corey Kluber will have his option picked up and will return, Jose Ramirez says he will play third or second but doesn’t want to go back and forth, the team won’t pick up options on second basemen Jason Kipnis and reliever Dan Otero, and bullpen coach Scott Atchison was canned.

Now that all of that is out of the way, here’s a few things to chew on as you watch a bunch of other teams play postseason baseball while the Indians sit back and dream of what could have been. 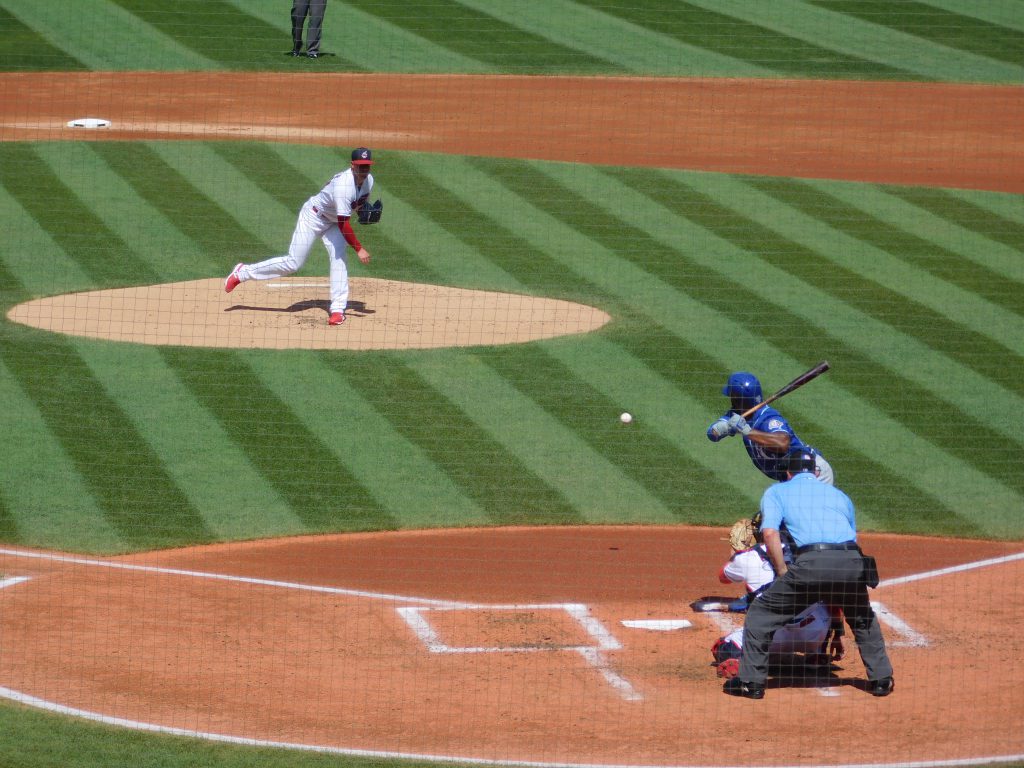 Antonetti declared today that the option on Corey Kluber’s contract will be picked up, one that will pay him $17.5 million for the 2020 season.

That’s all fine and good, but it will be interesting to see if the Indians do as they did a season ago and dangle him out for a possible trade starting at the December MLB Winter Meetings.

If 2019 proved one thing, it’s that the Indians do have a number of very good pitchers, and that maybe trading Kluber while he still has value left is the best thing to do.

Kluber missed most of the season after suffering a broken forearm after getting hit with a ball and strained oblique muscle suffered as he was working his way back.

It wouldn’t be much of a surprise to hear that the Indians may again look to deal him if the price is right. 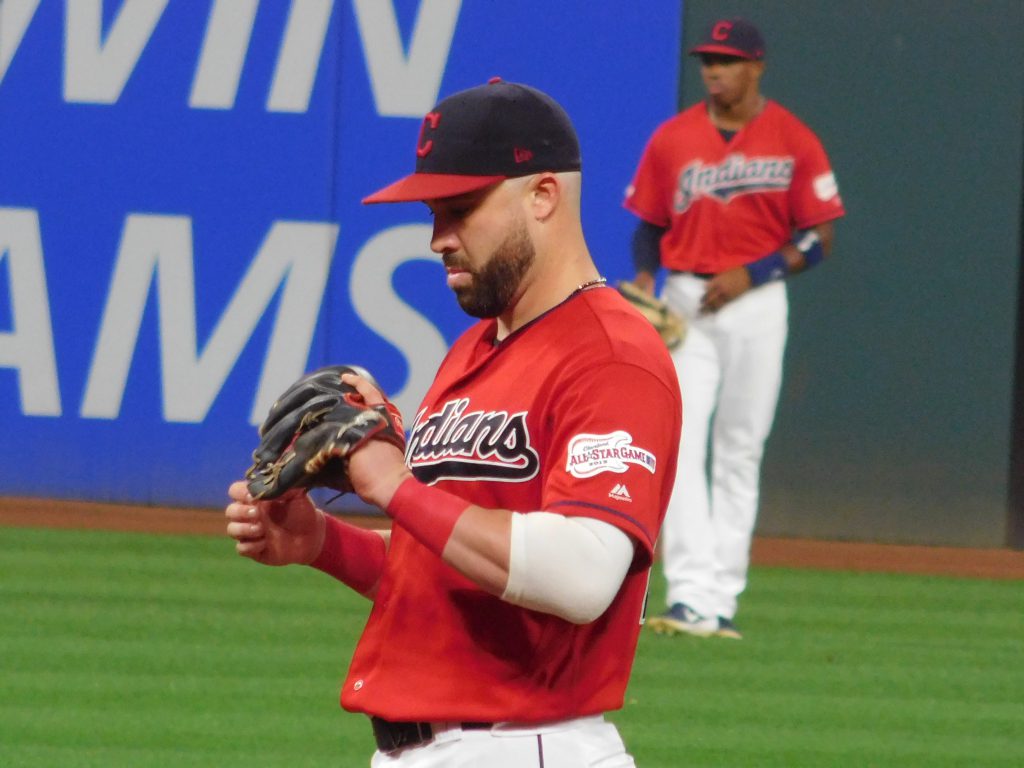 Will the team kick the tires on bringing back Jason Kipnis should he come back at a much more affordable price, and Antonetti said as much Wednesday – “I wouldn’t close any doors.”

Kipnis struggled early after starting the year on the injured list, and wound up the season hitting .245 with 17 homers and 65 RBI with seven stolen bases.

He did get his average up to a high-water mark of .261 on August 8th, and hit five homers from August 20th till he went on the IL to end the season on September 15th.

If someone else inks Kip, could the team make what appears to be the natural move of the roster which is to have Yu Chang take over either at second or third, then move Ramirez to second?

Chang hit .178 with one homer in 25 games for the Indians, but will get a very long look in Goodyear in spring training starting in February.

The free agent market for second and third basemen is rather bare, which is another reason the team could use a chip like Kluber for a possible trade to fill that position. 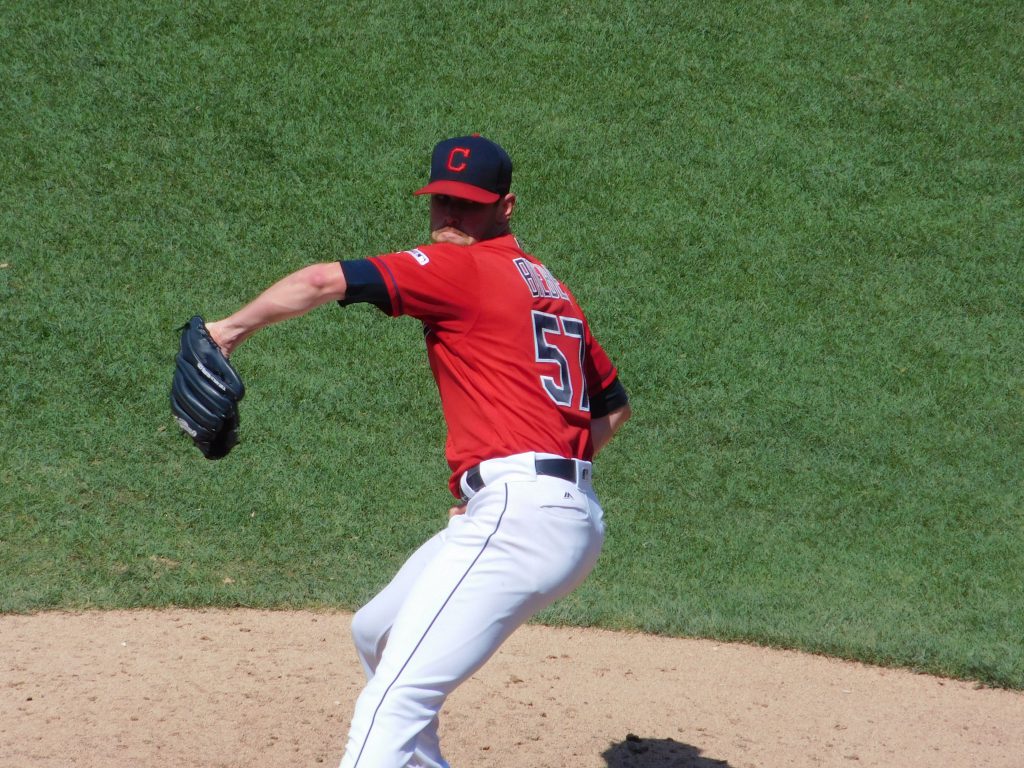 In the ‘good news department’ the Indians maybe now more than ever appear to have a wealth of starting pitching, and with the injuries to the rotation in 2019, that was tested more than ever.

The emergence of unknowns like Zach Plesac and Aaron Civale, added in with some quality starts from Adam Plutko showed that the team could in fact afford to move a front line starter like Trevor Bauer at the deadline.

The biggest question for 2020 as of now with the rotation includes where Carlos Carrasco fits in, Kluber’s return from injury, and how the back-end of the rotation falls into place.

Could 2020’s rotation start like this – Corey Kluber, Mike Clevinger, Carlos Carrasco, Shane Bieber and Zach Plesac, with both Civale and Plutko standing by if injury occurs?

Sounds again like a strong point of the roster. 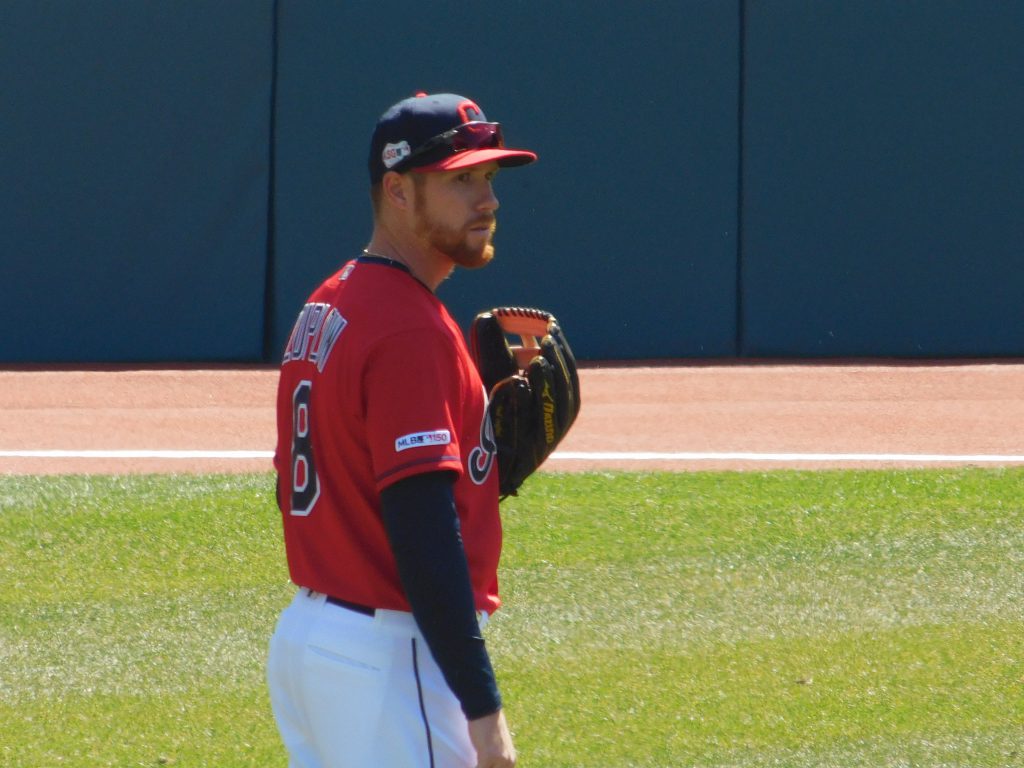 4. The Outfield and Free Agency

Of course Yasiel Puig says he’d love to stay with the Tribe, but let’s be real, it’s unlikely that the team is going to be able to outbid another major market for his services.

So let’s pretend that he’s as good as gone (which is safe to say), what will the outfield, which underwent a major makeover in 2019 look like come opening day 2020?

The team ended the season with a number of questions about the two corner positions, with the tough luck injury to Tyler Naquin only putting more question marks on how this will line up.

The one ‘for sure’ is that the centerfielder to start opening day will be Oscar Mercado, who at 24 years old was better than just about anyone could have imagined – hitting .269 with 15 homers and 54 RBI with 15 steals and a number of highlight defensive plays.

The others on the roster could make spring training once again very interesting – Jordan Luplow, Greg Allen, Jake Bauers, Bradley Zimmer, and Naquin when healthy all will get looks in Goodyear.

The question is if the team will be able to find a chance to fill one of those two corner outfield spots, or if they will go into the season with again it being the biggest unknown on the roster.

The Cleveland Indians Have No Excuse for Another Passive Winter
Indians exercise Corey Kluber’s $17.5 Million Option despite being out most of the Season