Indians exercise Corey Kluber’s $17.5 Million Option despite being out most of the Season 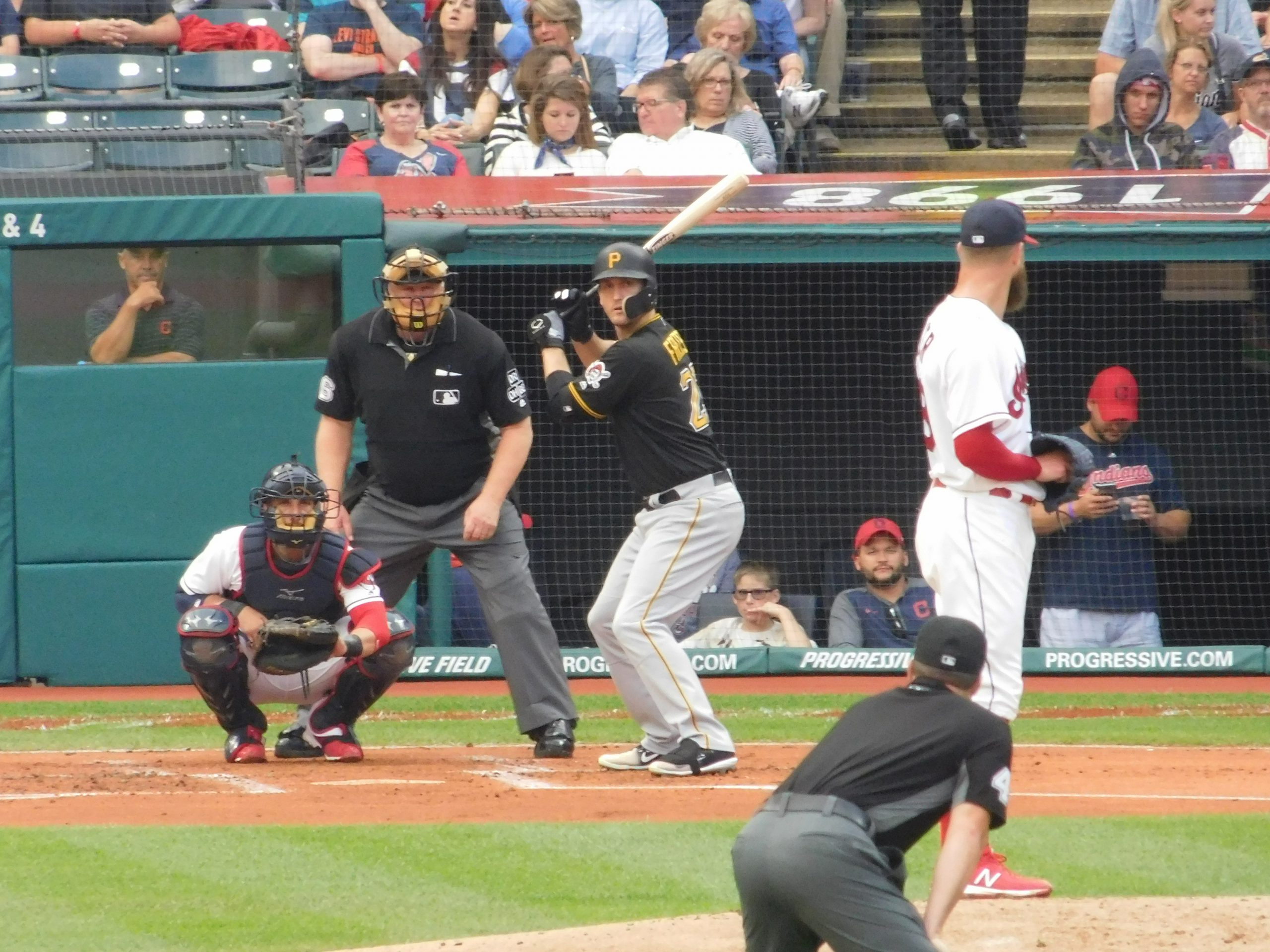 The Tribe has been quick to speak of their offseason plans. One of the biggest being the decision to keep starting pitcher Corey Kluber.

The 34-year-old Kluber only made seven starts in 2019 and posted a 5.80 ERA. He suffered a broken forearm which derailed the season for him on May 1. He was set to comeback in late August, however an oblique strain put a stop to that.

The decision to keep the two-time Cy Young winner is murky.

Yes, he has been one of Baseball’s most dominant pitchers however, is his decline worth the risk? The Tribe’s rotation stepped up without Kluber.

If the Indians had declined Kluber’s option, they have choices to fill his spot in the rotation.

Carlos Carrasco is expected to return after being diagnosed with Leukemia. Jefry Rodriguez and Adam Plutko also showed promise this season. With the pitching depth was keeping Kluber the best decision? There are a few ways to form an opinion.

The front office could have let Kluber walk but that would’ve left the team without a draft pick compensation. The offer means one of two things for the Tribe.

One is that the hopes he can return to his dominant form ring true. Second there is the chance the team could now trade Kluber. His name was thrown around often in the trade rumors last offseason.

Unless Kluber is riddled with injuries the decision to exercise his option seems to be the right one. He will either resume his role as ace of the team or the Tribe can possibly trade him at the deadline.

If the team doesn’t acquire some much need offensive help this Winter, a Kluber trade may provide that.

After Addressing the Media, The Indians Have Questions to Ponder as the Offseason Begins
Indians Santana Fires Back at Phillies Arrieta Following Harsh Comments