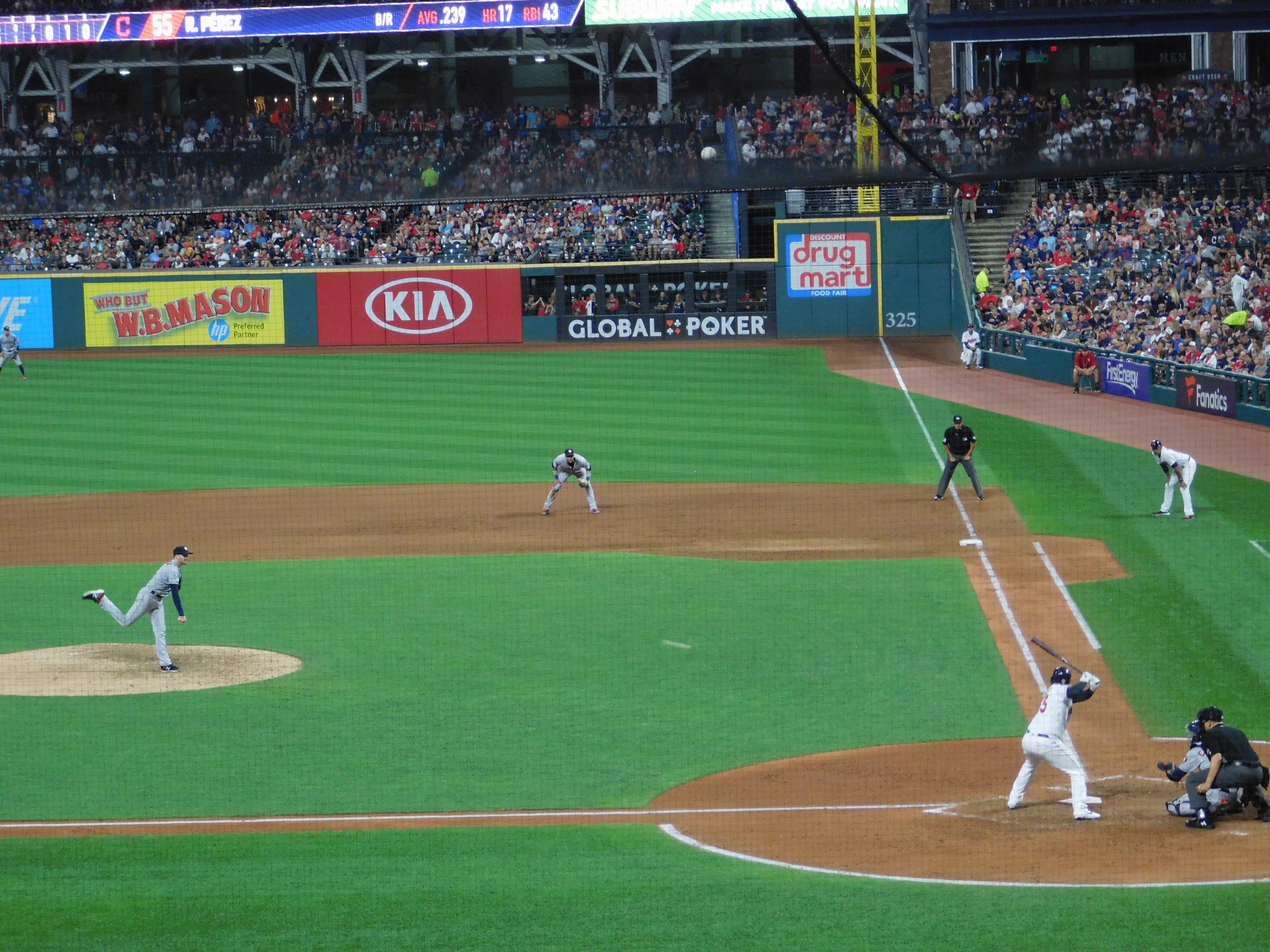 CLEVELAND – With the up and down emotion of the trade deadline now behind them as they await the arrival of their new teammates, the Indians used the long ball to pour it on against the Astros Wednesday night in a decisive 10-4 win.

The team hit three three-run homers in the win, with Roberto Perez, Carlos Santana and Jason Kipnis all collecting three-run shots for nine of the 10 Tribe runs.

Perez hit a second homer, a solo blast in the 6th for his 18th home of the year.

Zach Plesac collected his 6th win for the Indian, allowing four runs in five plus innings of work.

The victory puts the team at 63-44 on the season, and they will look to win the series on Thursday night as Danny Salazar gets his first start in over two seasons for the Tribe.

Here’s a couple takeaways from the six-run win for the Indians. 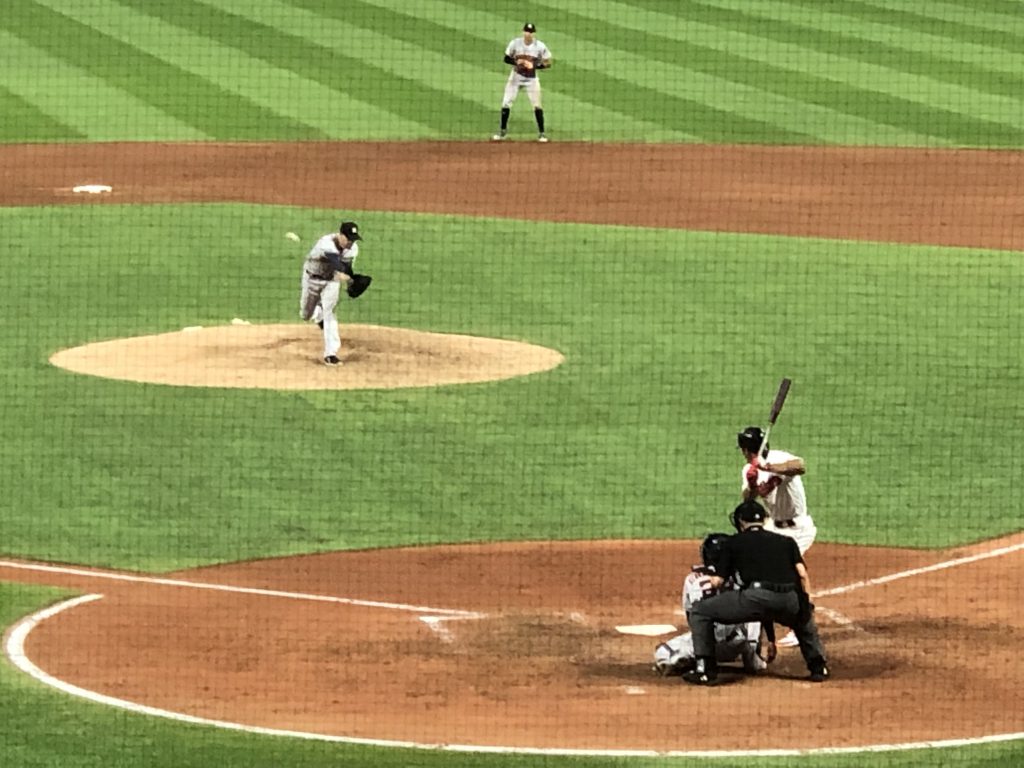 As Terry Francona put it, you don’t normally see a game where you get three three-run homers, but on Wednesday night it helped the Tribe in a big way in the 10-4 win.

Roberto Perez got the team going with a three-run bomb to straight away center in the second to make it a 3-1 Tribe lead.

After Houston went up 4-3, the Indians scored three in the fifth and then four in the sixth to put the game away.

Carlos Santana slammed his 23rd homer of the year in the 5th, and then in the sixth Perez hit a solo shot followed by another three-run blast, this time by Jason Kipnis to make it 10-4.

With some power hitters coming aboard starting Thursday, it was good to see this lineup produce big runs via the home run on Wednesday. 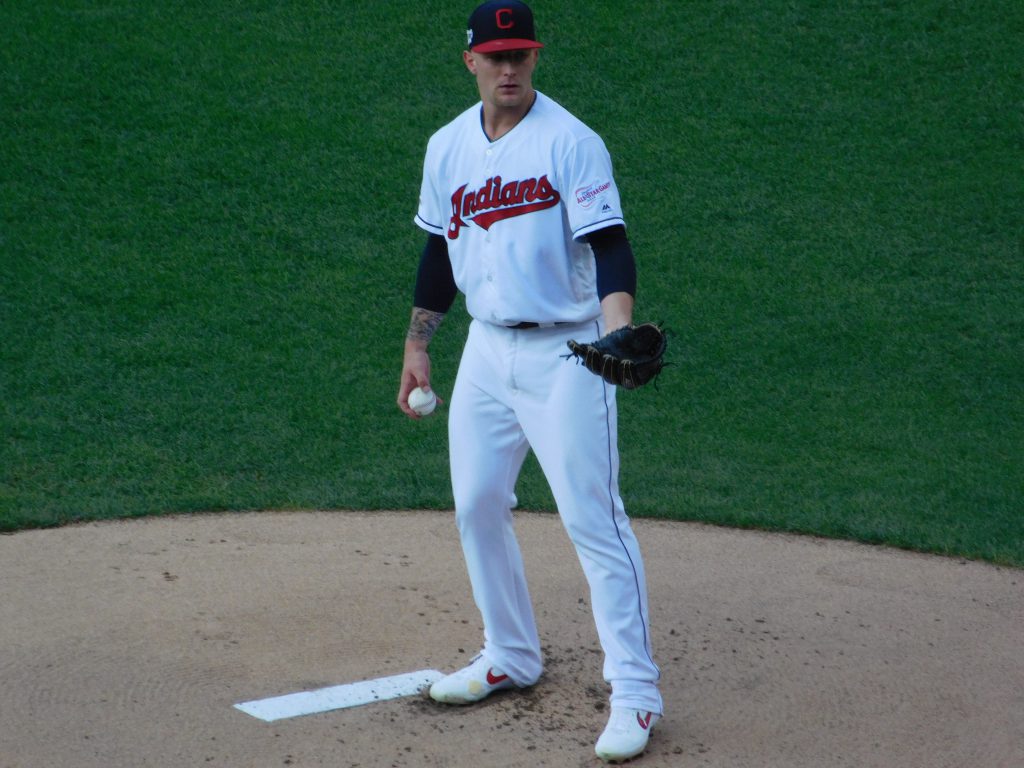 Indians starter Zach Plesac was competitive enough again to earn a win, as he’s now 6-3 on the season and continues to impress.

He went five plus innings, allowing four runs on six hits with three walks, three K’s and he allowed a homer to Carlos Correa in the second to at the time put the Astros up 1-0.

Plesac’s competitive drive continues to impress the Tribe’s coaching staff, and it also gives them the confidence to keep him in the game, which earned him the win on Wednesday.

Now with Trevor Bauer in Cincinnati, it looks like Plesac will have a spot in the rotation for some time to come. 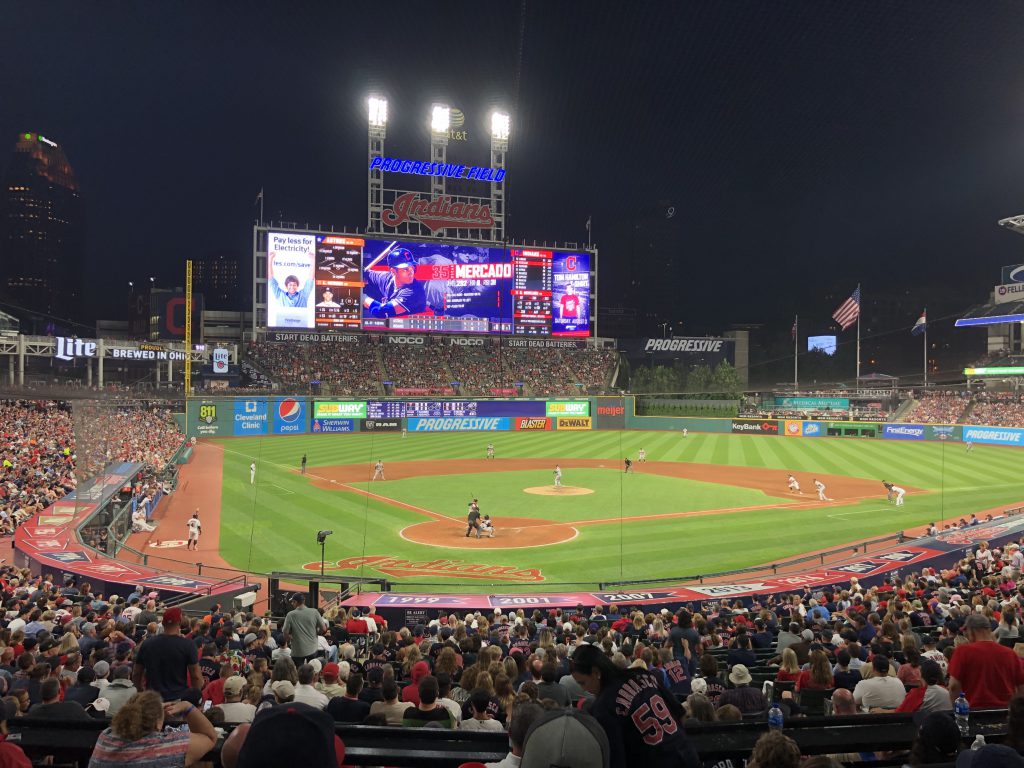 3. A Chance to Win the Series

Thursday with a returning Danny Salazar back for the Indians, the Tribe has a chance to win the season series from the team that swept them last season in the ALDS.

If you forgot earlier in the year the Indians split four games with the Astros down in Houston, winning the first two games of the series April 25th and 26th by scores of 2-1 and 6-3, and losing the next two 4-3 in 10 innings and 4-1.

Now with each winning a game of this series the season set it knotted up 3-3, and Thursday will be the final game between the two squads.

The task won’t be easy, as Gerrit Cole goes for the Astros, he’s a lifetime 2-1 against the Tribe with a 2.79 ERA. In four games he’s thrown 29 innings, allowing nine runs on 15 hits.

It also wouldn’t be a surprise to see these two teams battle it out again in the playoffs.