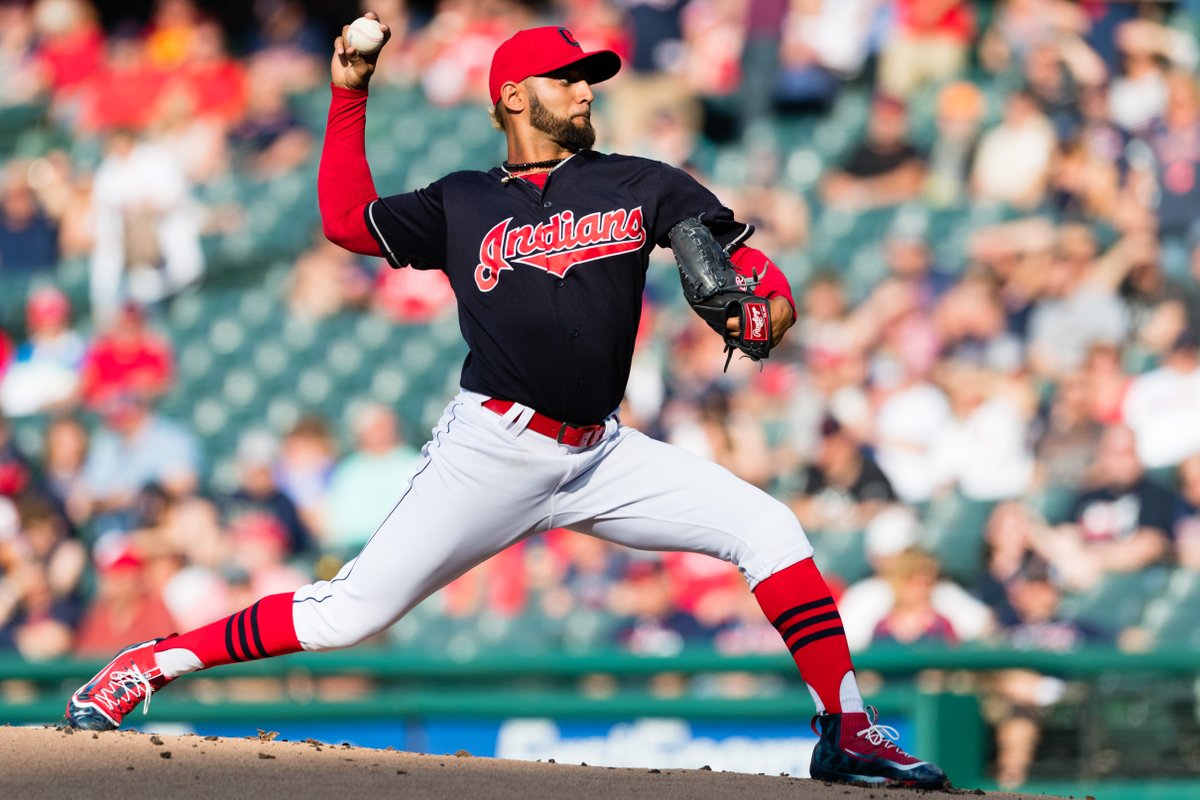 For fun I have decided to do a short article on things that have taken place or changed since Salazar’s last start in Major League Baseball.

The Indians lineup on the day of Salazar’s last start was the following:

A few things have changed since Salazar’s last start in the MLB but many fans are still very supportive of him. Good luck to Danny Salazar tonight in his first start since September 27 2017.

A Trio of Three-Run Blasts Lifts the Indians to a 10-4 Win Over the Astros
Indians Make Roster Moves to Add Puig and Reyes, Puig Hit with Three-Game Suspension