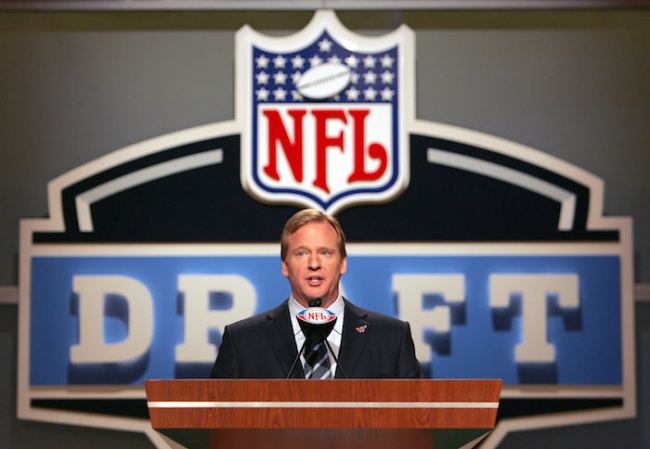 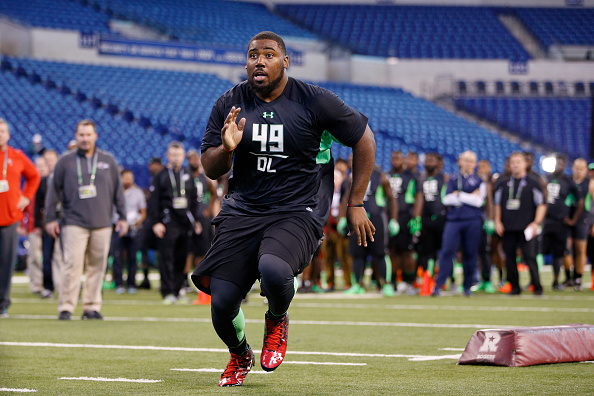 12.) New Orleans Saints- Sheldon Rankins DT Louisville
Grade: A
Rankins is one of my favorite players in the draft. The Saints defense was so bad and getting the best defensive player on the board makes it two great picks in a row. He has elite pass rushing skills for an interior defensive lineman. He was unstoppable during the Senior Bowl and will be a Pro Bowler at the next level.

13.) Miami Dolphins- Laremy Tunsil OT Ole Miss
Grade: A
Tunsil was the top player on my board so while normally this would be an A+, the picture to go along with some other off the field concerns hurts the grade a little bit. He’s still an extremely talented player and the Dolphins getting him is a huge pick up in terms of best player available.

14.) Oakland Raiders- Karl Joseph S West Virginia
Grade: C
Joseph is one of the players that shot up right before the draft. I have concerns about his size at 5’10” 205 pounds and coming off a torn ACL. When healthy he has the ability to get interceptions and make plays, recording five picks in four games before the injury. The risks associated with him are a little more than I would like to pick him this high but the Raiders needed a safety and he was the top one in the draft.