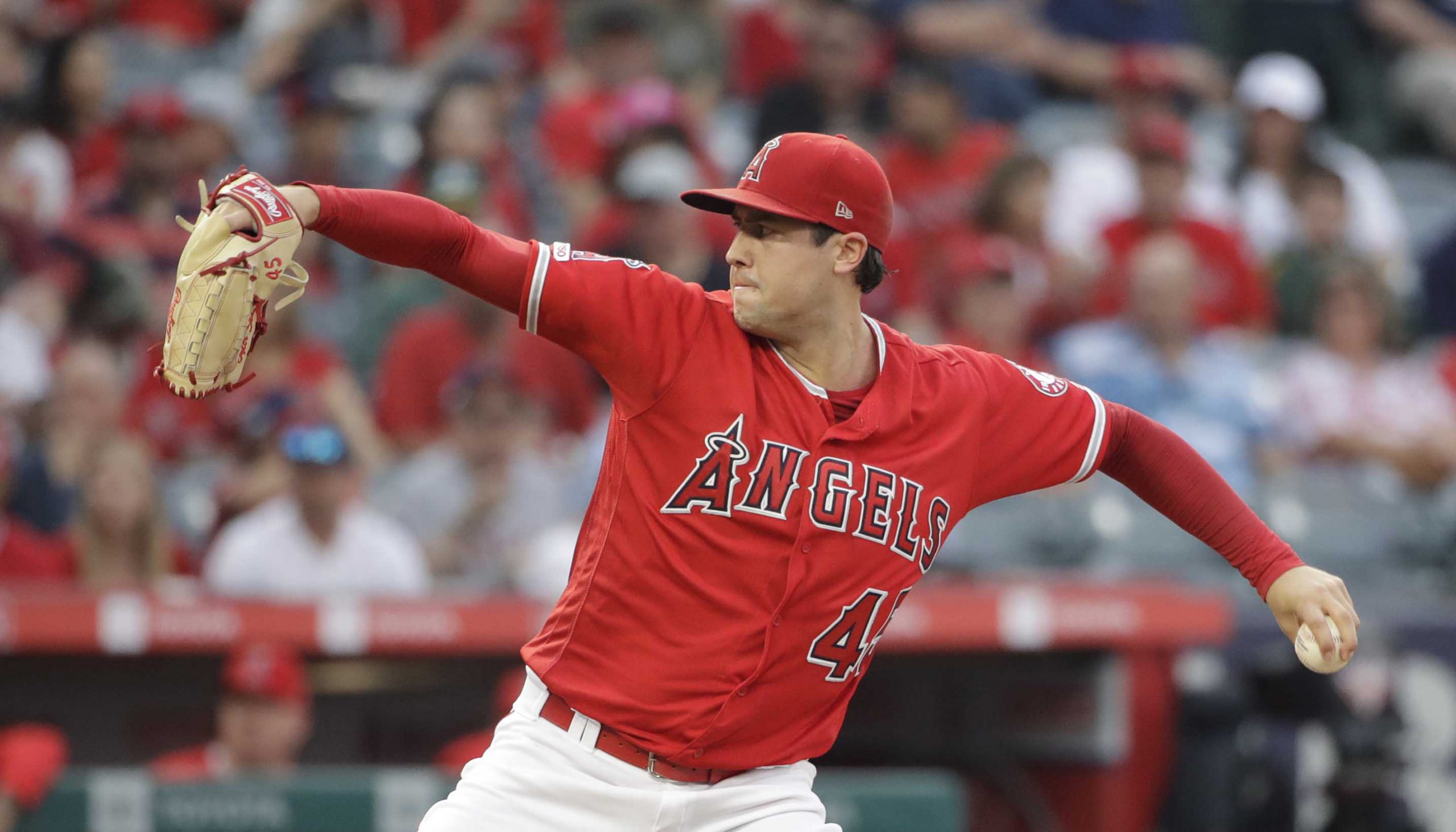 The 27-year-old was pronounced dead at the scene. No foul play is suspected, and an investigation is ongoing, police said.

The Angels game against the Texas Rangers was postponed following the announcement of Skaggs’ death.

“It is with great sorrow that we report Tyler Skaggs passed away earlier today in Texas,” an Angels statement said.

“Tyler has, and always will be, an important part of the Angels Family. Our thoughts and prayers are with his entire family during this devastating time.”

The Indians organization along with two of its players, pitchers Trevor Bauer and Adam Plutko, tweeted out regarding Skaggs’ death.

Our thoughts and prayers are with Tyler Skaggs family and friends, as well as the @Angels organization. It's never easy to lose a member of the baseball community. The Indians organization and community are here for you. https://t.co/YhktFAeCb0

We came up together. We won together. We laughed and celebrated together. Today, we all lose and mourn together. Your memory, your love for life, everything that made you, you, will live forever in the hearts and minds of those who knew you. Rest In Peace brother. We love you. pic.twitter.com/n30eXspS4N

Ty, I’m going to miss you brother. You were always the “spark plug” in the room. I loved the way you competed and you taught me how to be a pro. My condolences to Carli and his family. Glad to have called you a friend. Rest easy TSkaggs. #RIP45 pic.twitter.com/sax4NUDeed

The Indians at one point were connected to Skaggs in trade talks back in 2012 when he was a member of the Arizona Diamondbacks.

The Tribe went up against Skaggs last season on April 4th, as in a no-decision in an eventual Angels 3-2 win Skaggs went 4.2 innings, allowing two runs on five hits with five K’s.