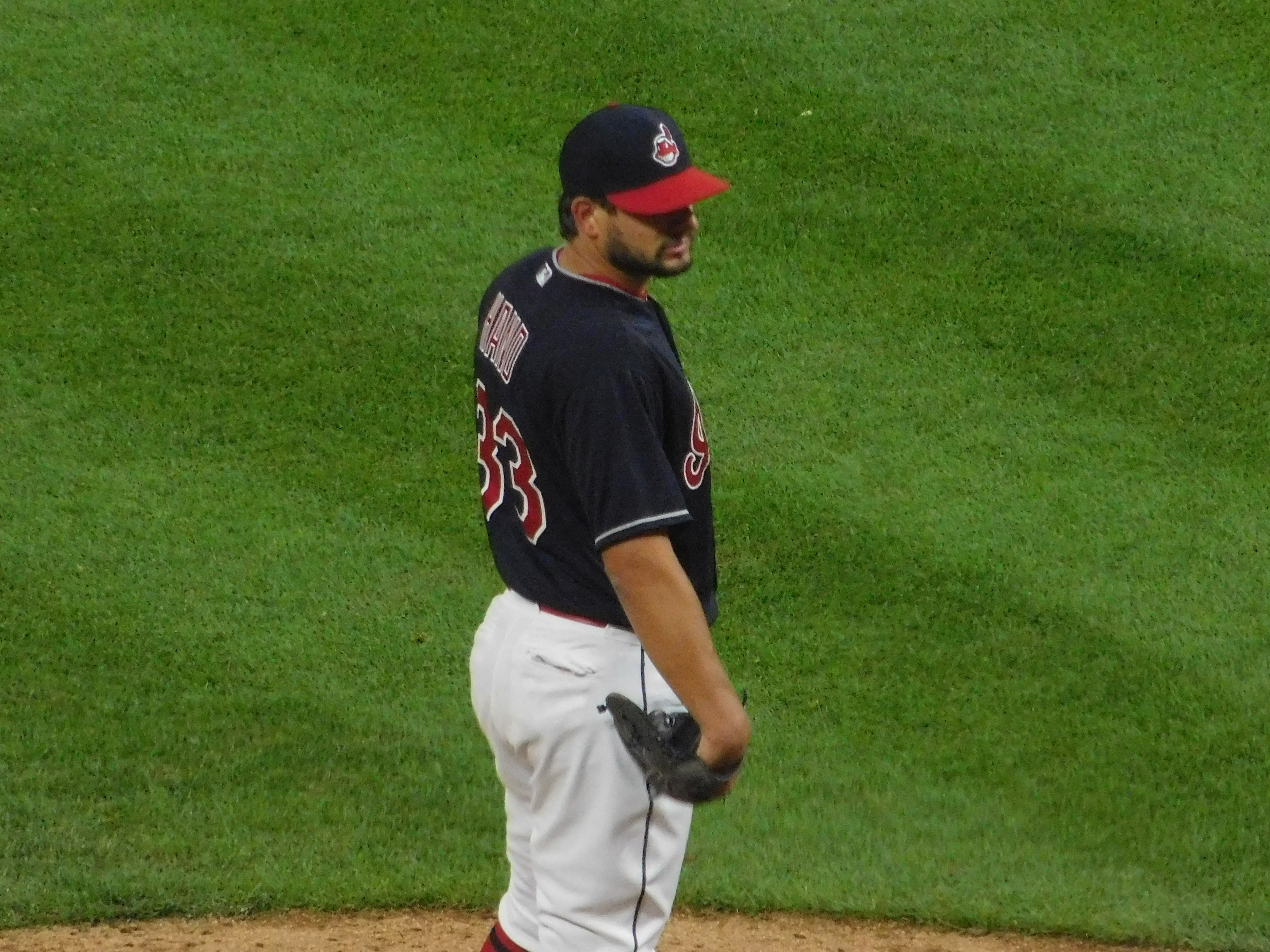 Two more Indians will be joining All-Star starter Carlos Santana for the MLB All-Star Game in Cleveland on July 9th.

Both shortstop Francisco Lindor and closer Brad Hand were both named to the squad Sunday afternoon following the teams’ 2-0 shutout in Baltimore.

The selection mark’s Lindor’s fourth consecutive trip to the Mid-Summer Classic, joining Hall of Famer Lou Boudreau (seven, 1940-44; 1947-48) as the only shortstops in club history with at least four career All-Star appearances.

Francisco collected his 100th career home run on April 26, becoming the third-youngest player in club history and third-youngest full-time shortstop to do so, behind only Cal Ripken, Jr. and Álex Rodríguez.