Audio: Matt Loede Chats w/ Dennis Manoloff of WTAM 1100 on the Indians and His Fight Against Cancer 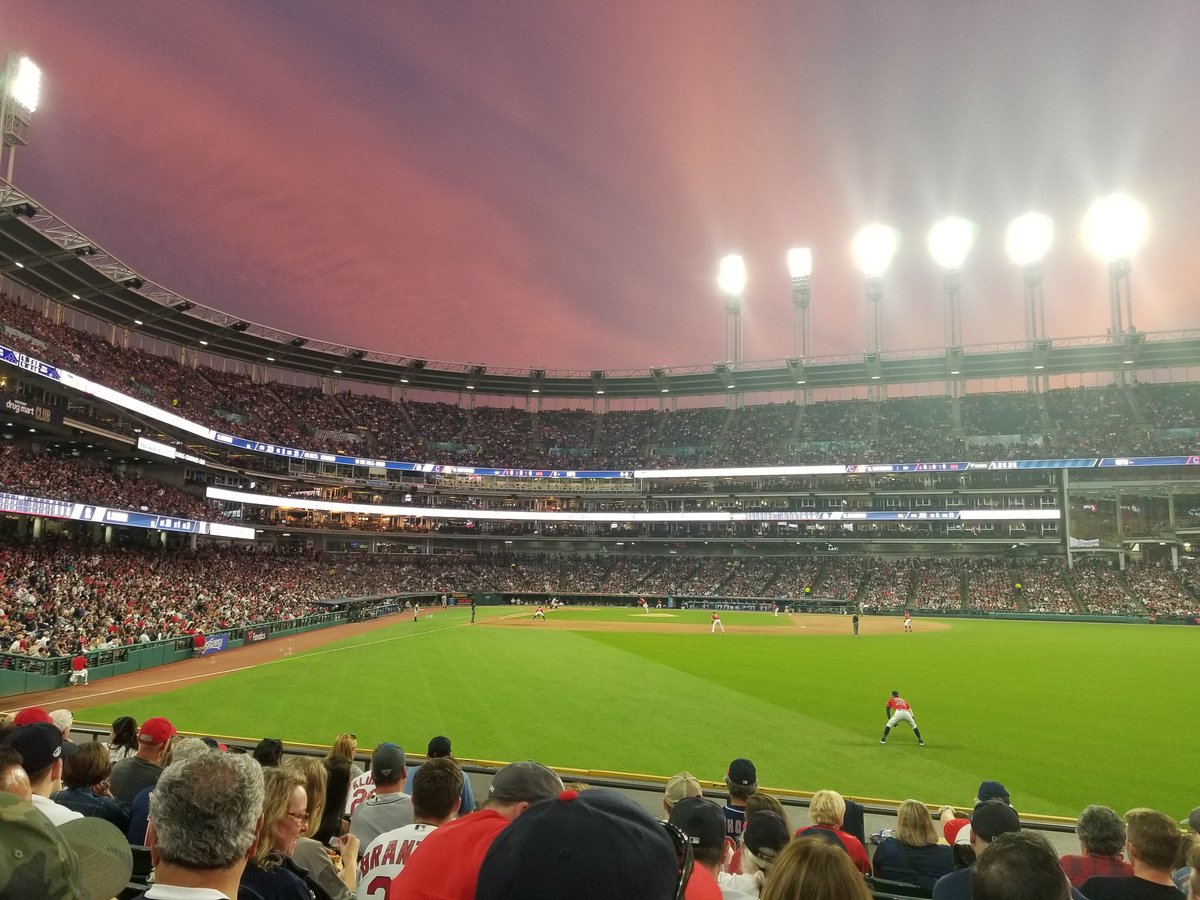 Monday evening former Plain Dealer sportswriter and now sports talker on WTAM 1100 Dennis Manoloff spoke to Loede about his battle with cancer, as well as some thoughts on the first half on the Indians.

Take a listen to this chat between the two about Loede’s fight to get healthy as well as what he thinks about the Tribe as the first half gets close to wrapping up.

The Indians and Two of their Pitchers Tweet Out About the Death of Angels Pitcher Tyler Skaggs
After a Solid June, What Does July Hold in Store for the Indians?