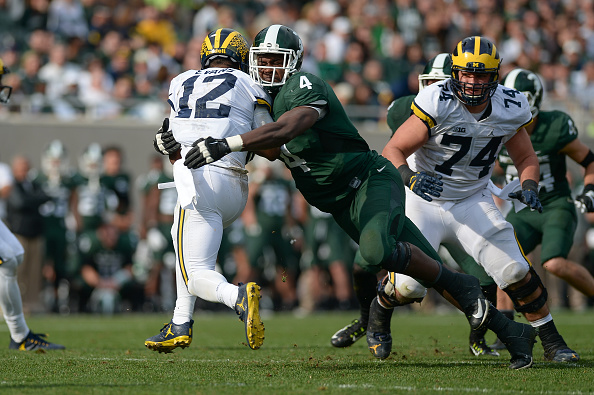 McDowell is another definition of a boom or bust prospect. When he shows up in the big games he can absolutely make big time plays and impact the game. The problem is getting him to do that routinely.

There are a lot of people that question his motor and in the NFL you can’t turn it on when you want to because there are so many other guys that will outwork you. If your heart isn’t fully in it than there is a much higher chance of busting out and until he proves otherwise he’s on this list.