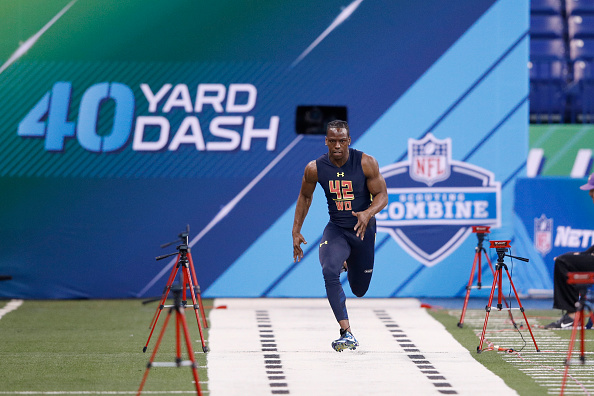 John Ross has straight end speed but I’m not sure if he could be more than a DeSean Jackson type player. He doesn’t have the size and physicality that may let him dominate defenses like he did in college with his speed over top.

Not a lot of straight line speedy players have had NFL success outside the Combine. There should also be concern with two major knee injuries and how he holds up long term. I see him as more of a one trick pony than an ultimate threat on the exterior.