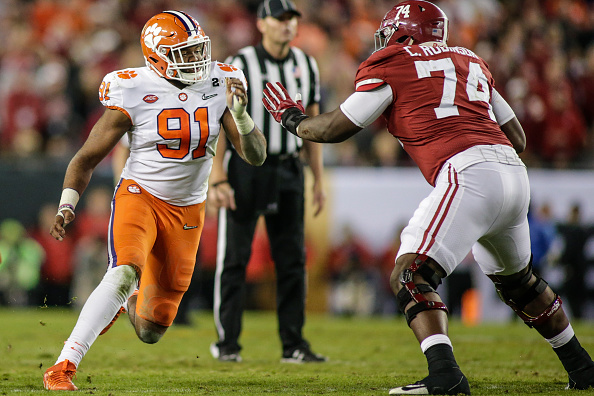 Those inconsistencies will be exploited in the NFL and I don’t see him as a LT where he would make the big money. I think he has to play RT or possibly spend some time at guard. He may join a long list of recent SEC tackles that have struggled in the NFL.