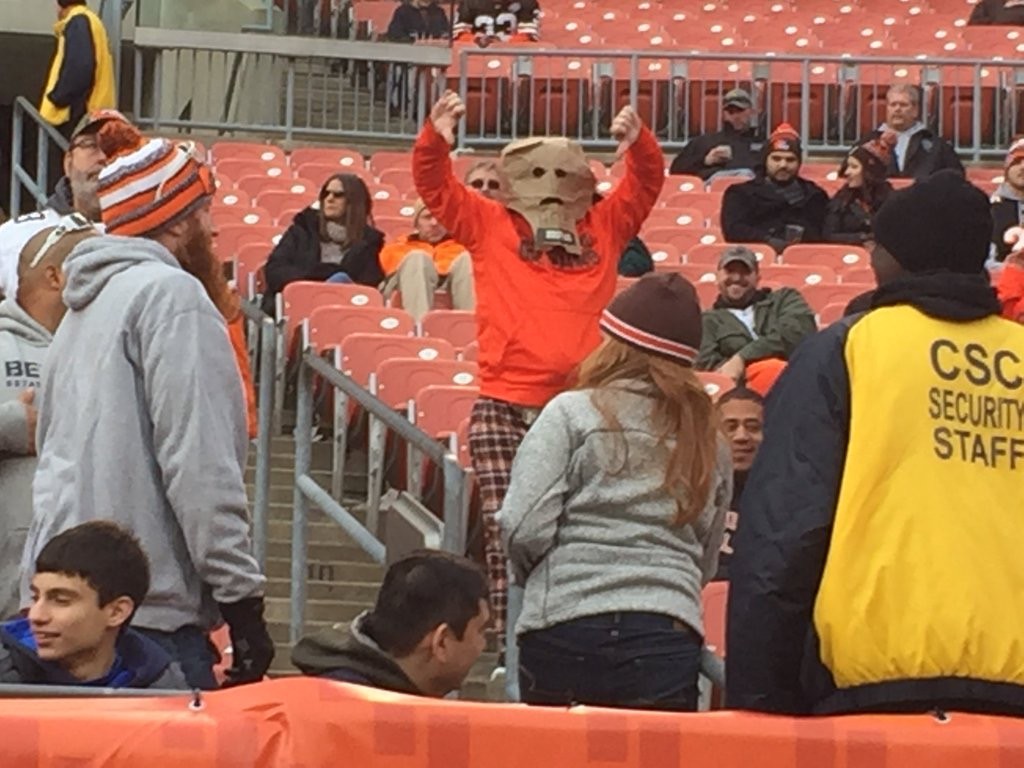 Taking a loss by the hands of the Denver Broncos, the Chargers have a lot of work to do when it comes to making strides towards next year. Melvin Gordon has not exactly been the success San Diego would have liked to see in the first year, but his playing time is definitely beneficial to his development as No.1 RB.

The Browns won the race to double-digit losses this season and it only took 13 weeks. The Austin Davis era was here and gone before you could finish saying “Ifo Ekpre-Olomu” – the Browns seventh round prospect at cornerback who was drafted and immediately sent to the IR and was reportedly a first round prospect before suffering a knee injury in his bowl game.

Speaking of first rounder talent, not many have been very productive for the Browns since ’99 for the simple fact that they’re most likely not on the team anymore. Lack of roster development is a huge part of this team’s massive failure at attempting to restore the glory that once was the privilege to be called a “Brown.”

Johnny Manziel was named the starter on Tuesday, after Mike Pettine refuted a report that came out early Monday stating that Manziel was in-fact the starter, live on a press conference on that same Monday.

If owner Jimmy Haslam is true to his word about keeping the current staff in place for next season then the staff needs to find a way to develop the talent on the roster followed by a major offseason turn-around. The last time the Browns had the No.1 overall pick?