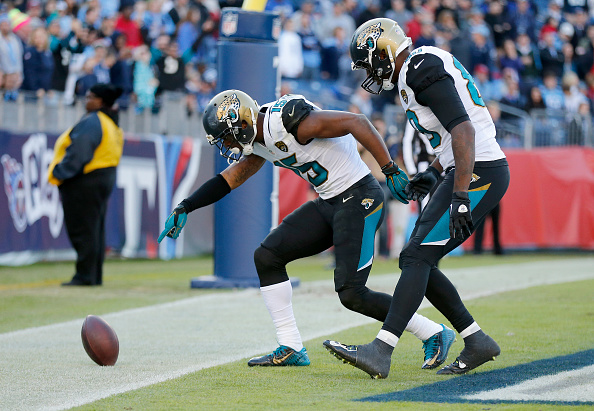 Another team with a young QB putting up solid numbers that aren’t converting into wins. Jacksonville had a problem containing the rookie Marcus Mariota as the defense has been the weak spot for the Jaguars all season.

Tennessee, I know you’re record is painful to look at but watching Marcus Mariota sprint down the field and show some progress should lift your spirits in the slightest way possible. A few pieces on offense and some extensive help on the defensive side of the ball and you’re looking at maybe 6-7 wins next year.

Only separated by a game in their division the Cowboys are in better position than most 4-8 teams knowing that the division is up for grabs this late into the season. Matt Cassel got his first victory as a Cowboy and the dream is still alive, barely though.

How the Rams fell to this portion of the rankings is simple – Lack of consistency from the QB position and poor defensive play on the back end. Again, this team also has the benefit of seeing their 1st round draft pick see some great playing time and experience on the field. Todd Gurley is going to be a force to be reckoned with when some pieces are added to the Jeff Fisher equation of success – (That sounds like it could be a book they sell on infomercials.)