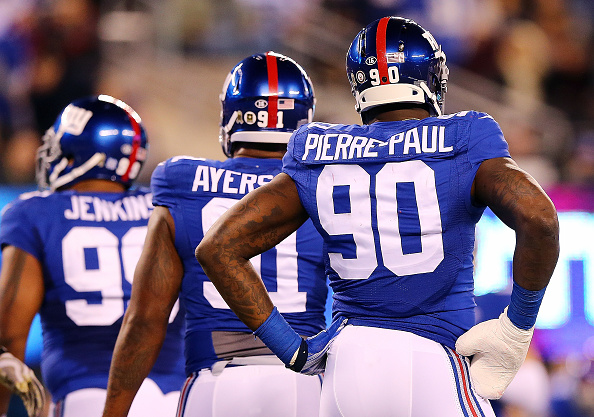 Tom Coughlin has seen this movie before. Unless Michael Strahan decides to suit up for the G-Men, I’m not sold on them for the rest of the season. However, the current leaders of the NFC East have a bye this week and will look to improve their .500 record in Week 12.

Dropping another loss to a division opponent, the Seahawks are facing some harsh criticism. Russell Wilson completed less than 50% of his passes finishing 14/32 – 240 yards – 1 TD 1 INT. Another division match-up is in store for Pete Carroll as the ‘Hawks welcome the 49ers this week.

Holy offense. 4 TD – 20/25 – 324 yards. Kirk Cousins was not messing around last week and the stat line proves it. The Redskins will need to carry every bit of momentum into this week traveling to the Carolinas and knocking on Cam Newton’s door. Second in the division to the New York Giants, Washington knows how pivotal a win against the Panthers could be.

Refreshed from the past week’s bye, the Colts will look to quarterback Matt Hasselbeck. With 495 yards and 3 TDs this season, Hasselbeck will look to keep the Colts’ playoff hopes alive this week against the Falcons in Atlanta.