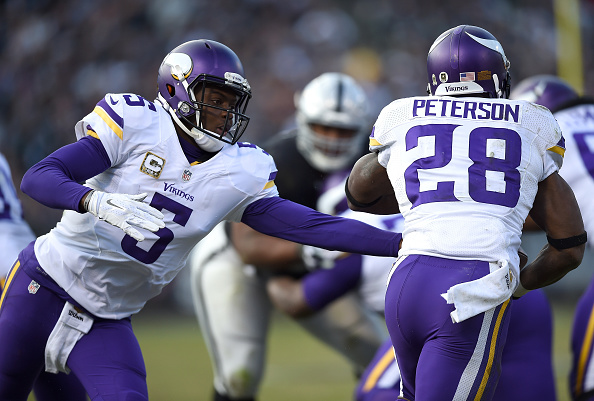 Slowly climbing spot by spot on our list is the Vikings. Adrian Peterson – 203 rushing yards with a TD. Touching the ball 28 times, Peterson is a crucial cog in the machine that is the Vikings this year. Teddy Bridgewater only threw the ball 22 times completing 14 of those, hinting that this team is best when Teddy can manage the game and shove the ball into AP’s gut.

Taking the L against the last place Detroit Lions is quite eye-brow raising, especially considering the recent benching of Eddie Lacy due to his own lack of production this year. The Packers will take on the division leaders, the Minnesota Vikings, looking to find the groove that has eluded them for three weeks now.

After an extended rest, the Falcons will look to build up another win against the Indianapolis Colts this week in Atlanta. Julio Jones is the second leading receiver in the NFL only behind Antonio Brown with 1029 yards already this year.

The Steelers, after dismantling the Browns on Sunday, are now the second team in the AFC North and have kept their playoff hopes alive. Ben Roethlisberger came out with a custom made shoe and trampled all over the depleted Cleveland secondary, finding Martavis Bryant and Antonio Brown for a combined 317 yards and 3 TDs.