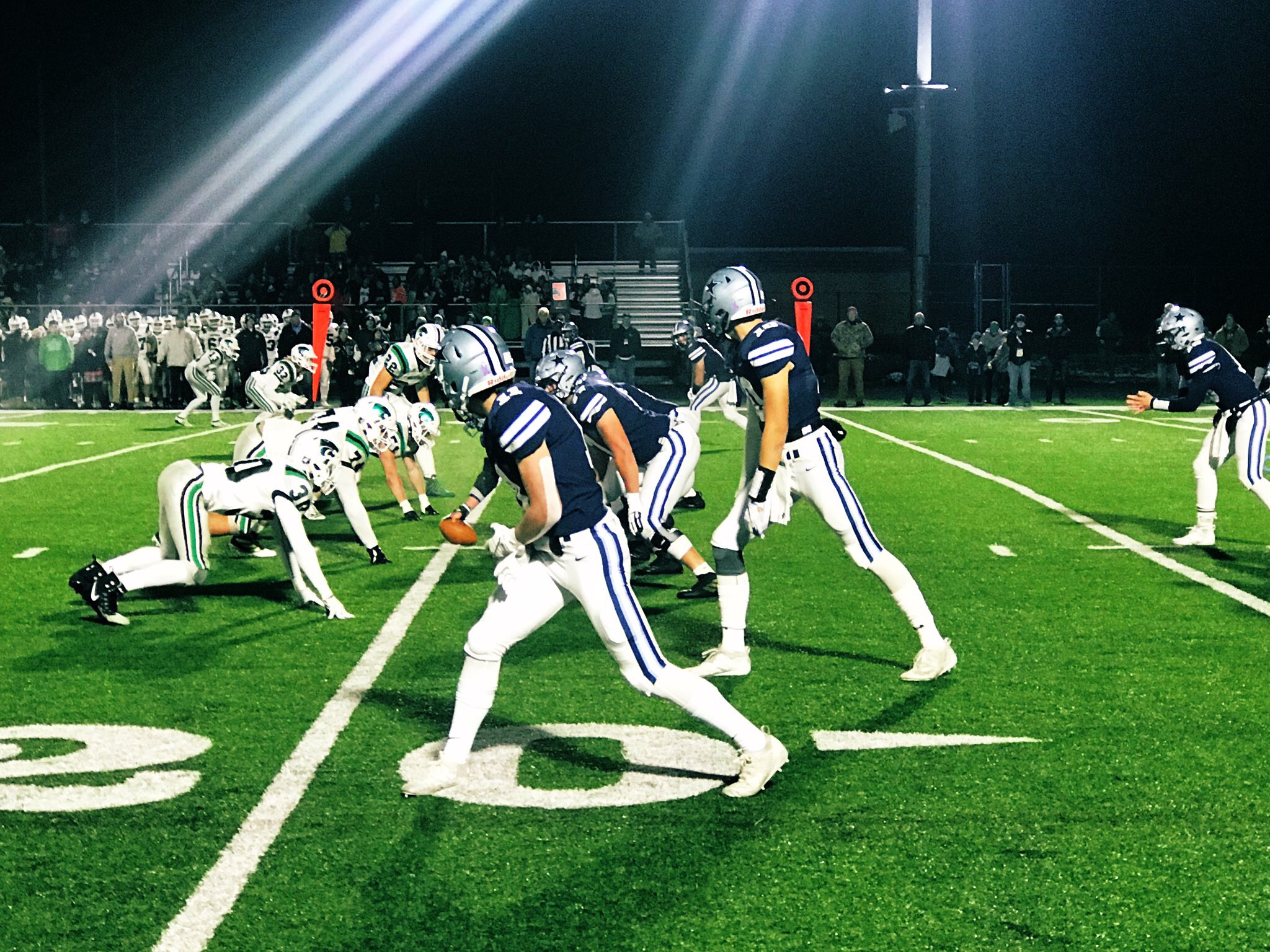 CHAGRIN FALLS, OHIO – After 35 years, Mayfield is undefeated once again.

The Wildcats were able to defeat Kenston in a 24-21 thriller thanks to an 18-yard field goal by Henry Pensteiner in the final minute.

Both defenses were stellar early, as they went back and forth exchanging punts for most of the opening half.

The stalemate would be broken on a short touchdown trot by Mayfield running back Joey Suchy, putting the Wildcats ahead of Kenston 7-0 at halftime.

This is when the excitement would really begin.

Both teams would exchange touchdowns in the third quarter. Kenston’s courtesy of running back Jack Porter, then Mayfield on a 22-yard strike from Michael Huss to Joey Isabella to make the score 14-7.

Kenston would cut the fourth quarter deficit to 14-13 after a short touchdown pass was caught by 6’5 sophomore Ryan Miller.

With 4:55 to play in regulation, it looked like Mayfield would slam the door.

Huss found Isabella for their second connection of the game to go up 21-13, but Kenston’s Tyler Mintz would return the ensuing kickoff to send Bomber Stadium into an absolute frenzy.

However, Isabella and the Mayfield offense would prove to be too much for Kenston, as they sealed the 24-21 victory with a long drive that ended in a game winning field goal by Pensteiner.

With the victory, Mayfield clinched the #2 seed in Region 5. They will likely host Warren Harding in the opening round.

Despite the loss, Kenston holds on to the final spot in Region 9. They will travel to New Philadelphia to face the Quakers.