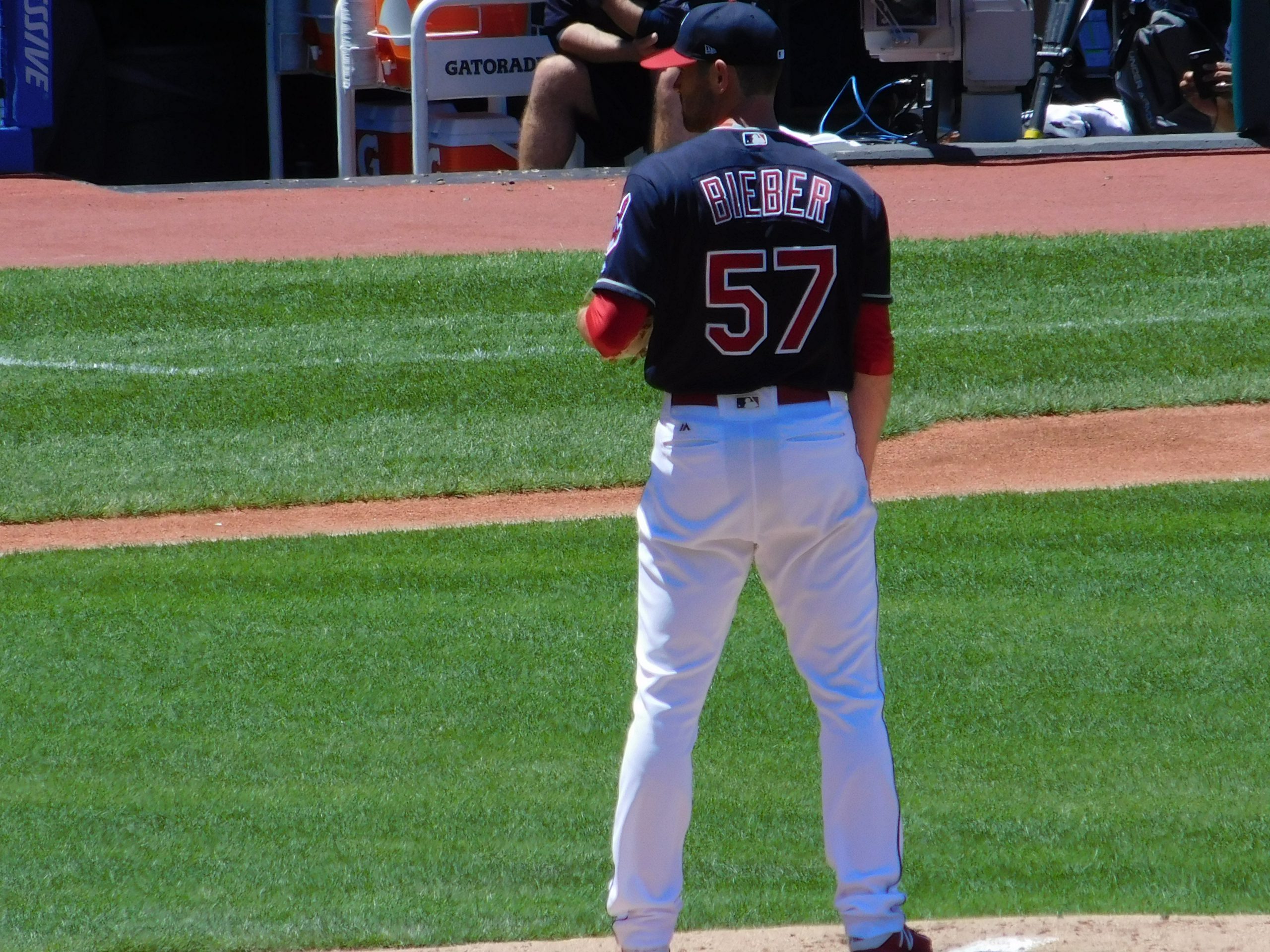 BOSTON– The Cleveland Indians will take on the Boston Red Sox this week in a four-game series that begins on Monday night.

Both teams are coasting to their respective division titles, but this series still offers the first look at how these two teams compare in what could be a potential playoff matchup.

Below are the probable pitching matchups for all four games:

PREVIEW: Indians take on Red Sox in potential playoff preview
After ESPN says it had nothing to do with joke tweet, Trevor Bauer apologizes