Indians Open Up Longest Homestand of 2015 Tonight at Progressive Field 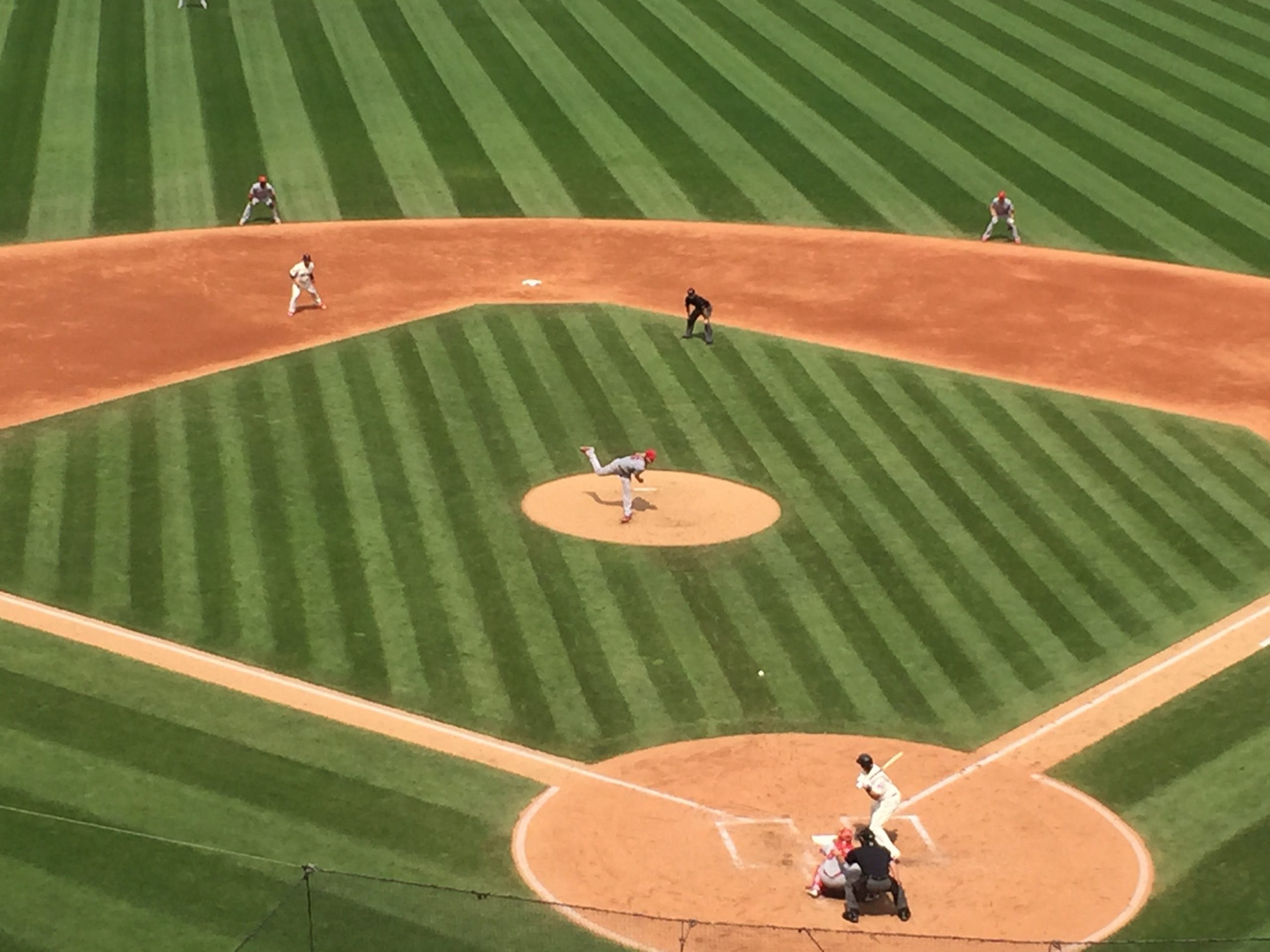 CLEVELAND – With a little over three weeks left in the season, the Indians come home for their most critical homestand of the season, 11 games in 11 days against three teams in their division.

The club is coming off a 5-4 road trip through Toronto, Detroit and Chicago, and still remain five games back of the lead in the wild card in the AL, and still have the Angels and Twins ahead of them to get to the second wild card spot, still occupied by the Texas Rangers (73-65).

With 24 games left in the season, the team is likely going to need a finish like they had in the 2012 season when they won 15 of their last 17, including 10 straight to end the season.

The offense produced 33 runs over their 9 game road trip, a 3.6 runs per game average. They suffered a shutout against the Tigers, and had another game in which they scored a run against the Jays.

Francisco Lindor has been a huge bright spot for the Tribe, and he continues to make a push towards a possible AL Rookie of the Year award, and needs to be heavily in the mix.

Lindor nearly had the cycle in the 6-4 Tribe win on Wednesday night, he hit his eighth home run of the season in the fifth following a triple in the first and a single in the seventh.

In 76 games Lindor is hitting .309 with eight homers and 34 runs batted in. He’s been a huge spark plug at the top of the Indians order which includes Jason Kipnis and Michael Brantley.

Tonight the team will send out Danny Salazar, who struggled in his last start which was during the Indians 6-0 loss to the Tigers on Saturday.

That day he went just 3.2 innings, allowing six runs on 8 hits with one walk and one strikeout. He’ll go up against Alfredo Simon in tonight’s opener at 7:10 at Progressive Field.