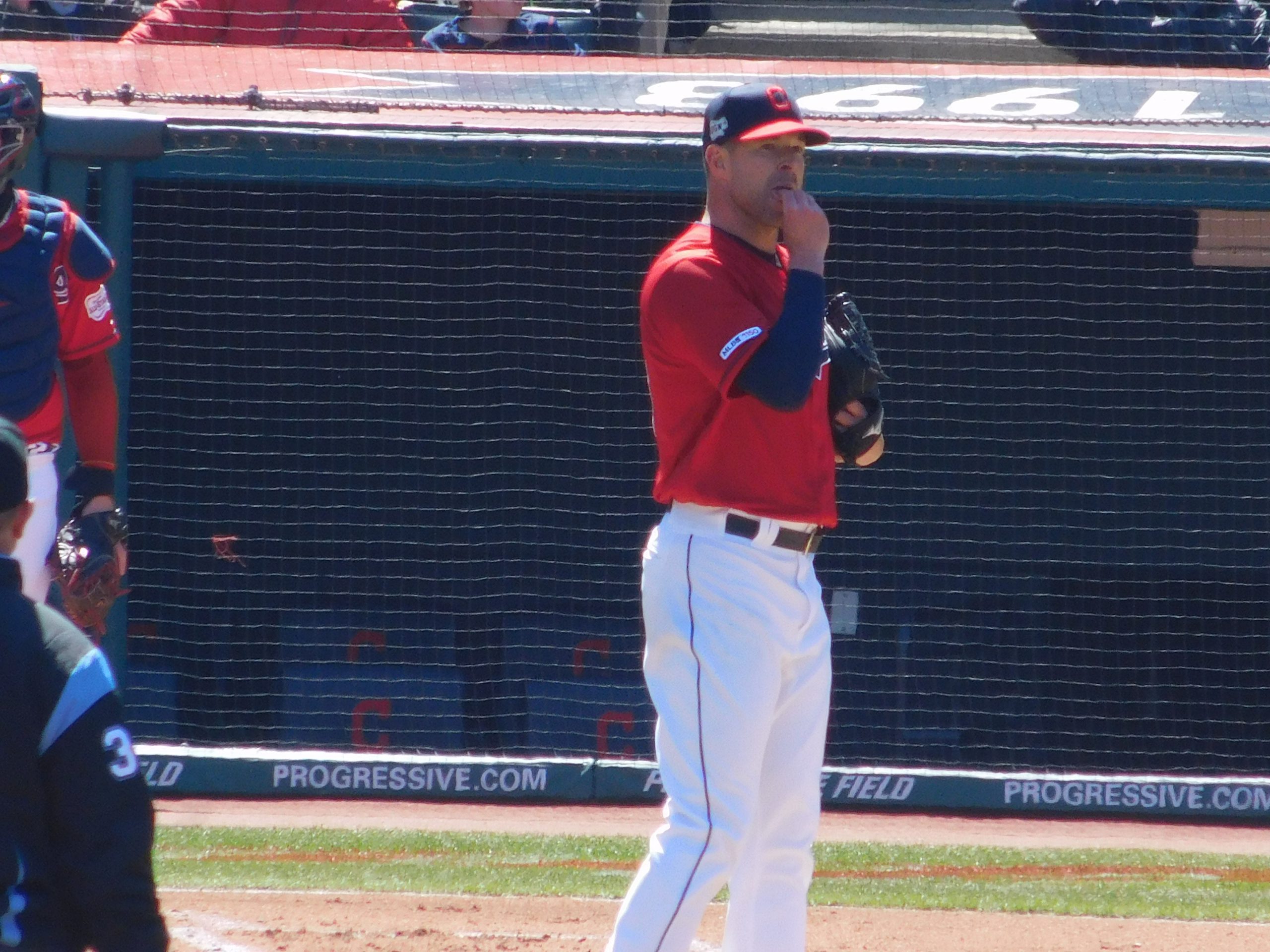 The Indians watched a couple of their former players celebrate on Wednesday night as the Washington Nationals won their first World Series, and today make a couple club options official.

The team, as expected, picked up the $17.5 million dollar option on starting pitcher Corey Kluber, ensuring that he will be back in 2020 (that is unless he’s traded).

Two players whose club options were not picked up were second basemen Jason Kipnis and relief pitcher Dan Otero.

Team President Chris Antonetti said at the year end press conference the team would be bringing Kluber back, but not bringing Kipnis back under the $16.5 million dollar option for next season.

Kluber missed much of last season after being hit on the hand with a pitch in Tampa. He was close to returning to the roster but an oblique injury ended his comeback in September.

Kipnis began the season on the team’s injured list, but came on midway through the season, hitting .245 by the time his season ended due to injury with 17 homers and 65 runs batted in.

It will be interesting to see what the market holds for Kipnis, who may look to play for one of his teams close to home near Chicago in either the Cubs or White Sox.

Podcast: CLE Sports Talk with Casey Drottar – 10.28.19
What’s the Indians Most Pressing Need This Offseason? How Do They Fill It?