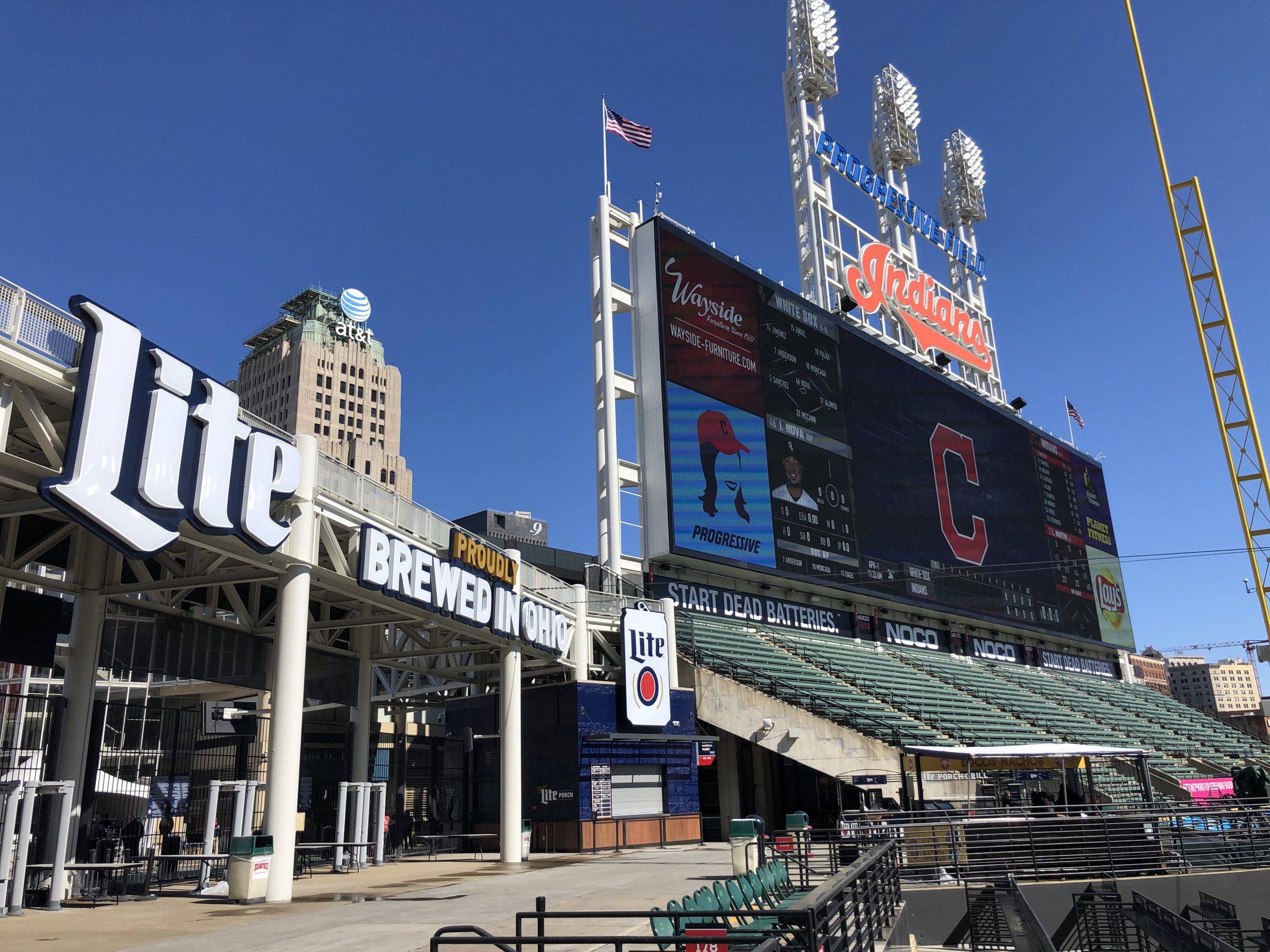 CLEVELAND – Now that the hoopla of opening day is in the books, the Indians are officially into the season with another home game Wednesday afternoon at 1:10pm against the Chicago White Sox.

Today it’s Corey Kluber, who got the call as the teams’ starter in the opener for the Tribe, looking again for another good outing despite taking the loss against the Twins.

Monday in the opener it was a dominant effort by Mike Clevinger, who reached a career-high in strikeouts, but the pen allowed the Sox to take a 3-1 lead in the 8th inning.

Then the Indians bats rallied, as a couple walks and a key hit by Max Moroff put them ahead to stay 5-3, as Brad Hand got his second save.

Now at 2-2, the Tribe will look to wrap up today’s series with a win over the Sox.

Here’s the starting nine for the Tribe today:

And the Sox starting lineup:

Probables for the Indians Four-Game Set with the Blue Jays
Sox Pound Kluber, Indians in 8-3 Win to Send Tribe to 2-3 on Young Season