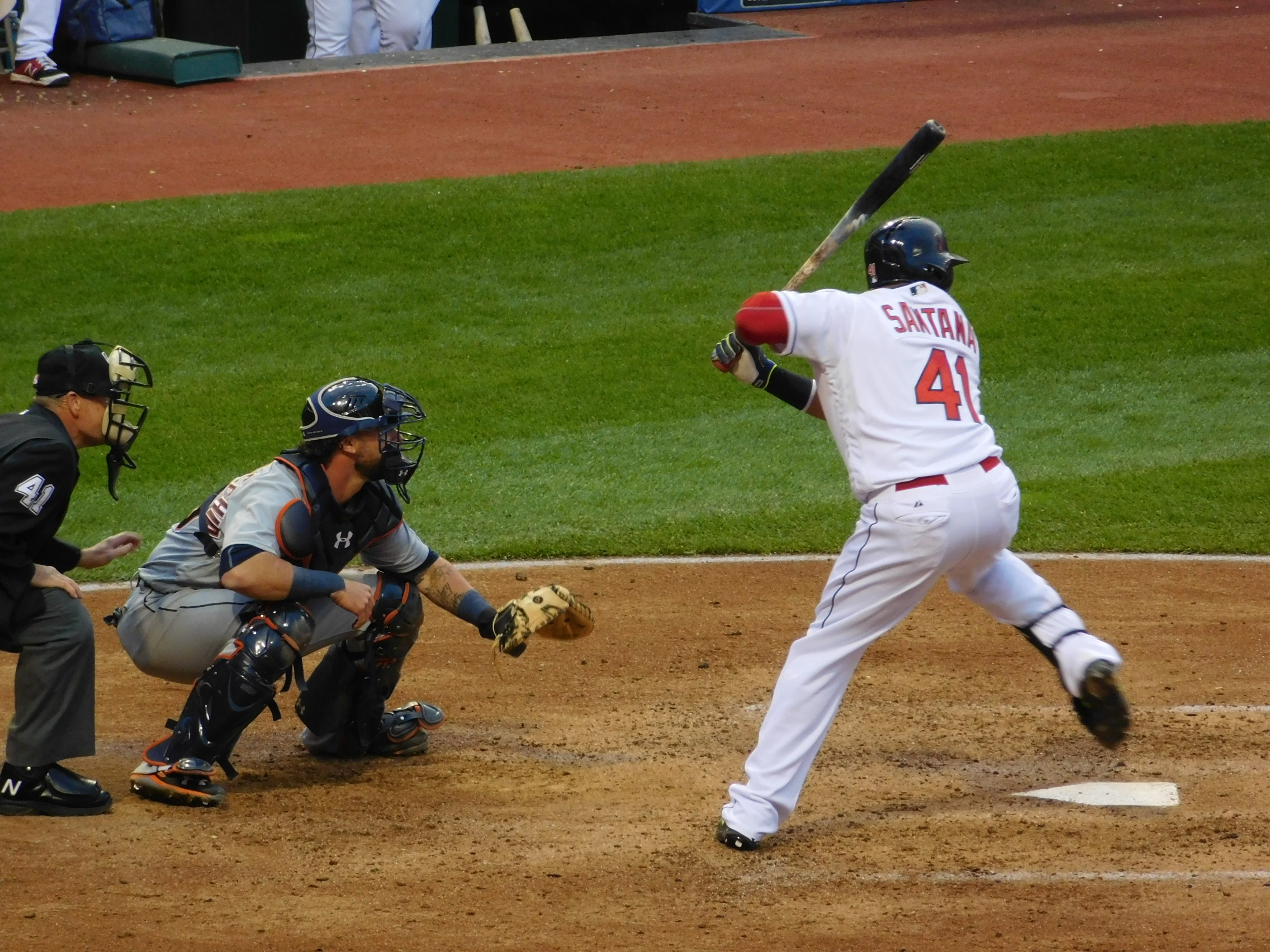 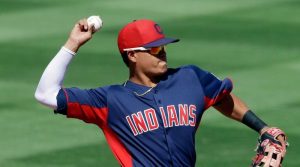 The Indians ended last night’s game with four errors, compared to zero for the Yankees. Only one of New York’s seven runs was earned.

In the second inning just before the Yankees’ scoring party started, Giovanny Urshela had a costly fielding error that allowed Starlin Castro to reach first base. An RBI double from Todd Frazier, followed by an RBI single from Aaron Hicks, and another RBI double from Aaron Judge, all with two outs, meant that all four runs in Trevor Bauer’s one and two-thirds innings long outing were unearned.

In the next inning, Castro scored on another error by Urshela– a high throw to first as he tried to throw out Brett Gardner with two outs.

Frazier would reach base in the fifth inning on a throwing error from Danny Salazar, as his throw rolled past Carlos Santana at first. He would later score on a sacrifice fly from Gardner.

The final error came in the seventh inning when Santana let a ball get past him. No runs resulted from the error, but it about summed up the Indians’ night.

The four Tribe errors tied a franchise record that was set in Game 5 of the 1995 ALCS.  On Monday night, it was ultimately their undoing.