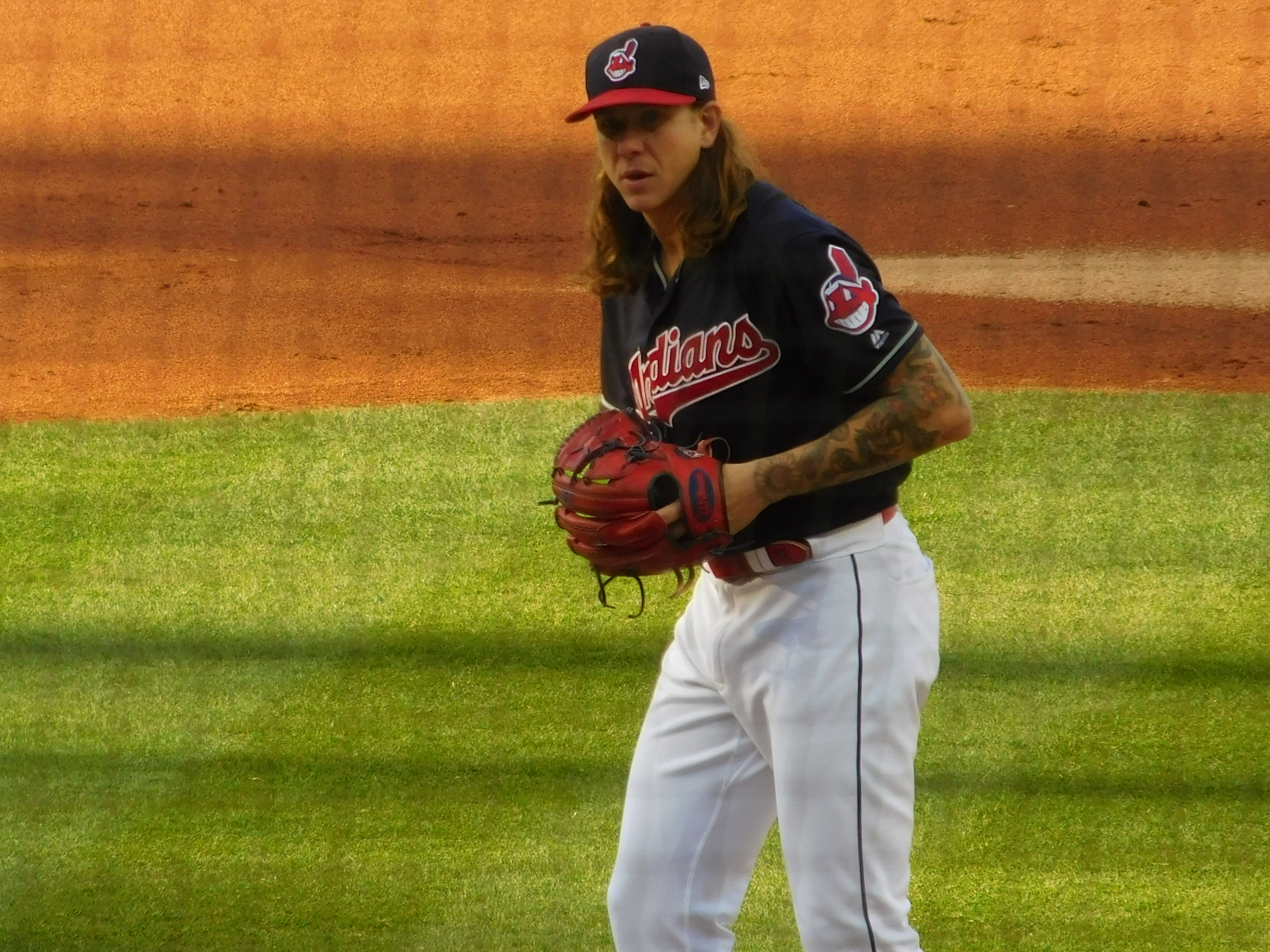 CLEVELAND– After splitting a two-game series with the Chicago Cubs, the Indians are taking on the Seattle Mariners in a four-game set. Today in game one action, the Tribe lost to the Mariners, 5-4.

The Indians tied up the game in the bottom of the seventh inning, but the Mariners made a late rally in the eighth when Kyle Seager delivered an RBI double to make it 5-4.

1. Mike Clevinger struggles
Indians starter Mike Clevinger came in Thursday’s game with a 2-0 record. It was his first career start against the Seattle Mariners, and while he struggled he gets a no-decision.

Clevinger began the game retiring the first eight Mariners hitters until it got to the third inning and he gave up four straight hits starting with Ryon Healy. The next batter, Dee Gordon, tripled to put Seattle up front early. Jean Segura doubled to left center to make it 2-0.  Seattle wasn’t done there, as Robinson Cano connected on a single to score Segura.

The only problem Paxton had was in the fifth inning when he gave up a two-run homer to Yonder Alonso to make the score 4-2. The story of the night was command, though he did walk three batters. Paxton also came out of today’s game with a no-decision.

3. No Goody
Before entering tonight’s game, batters went scoreless in seven of Nick Goody’s eight outings batting 5-for-30 and 1-of-18 with men on base.

Tonight was a different story as he gave up a double to Cano. Then Seager doubled to left-center for an RBI double, which led the Mariners to their late rally in the eighth inning.