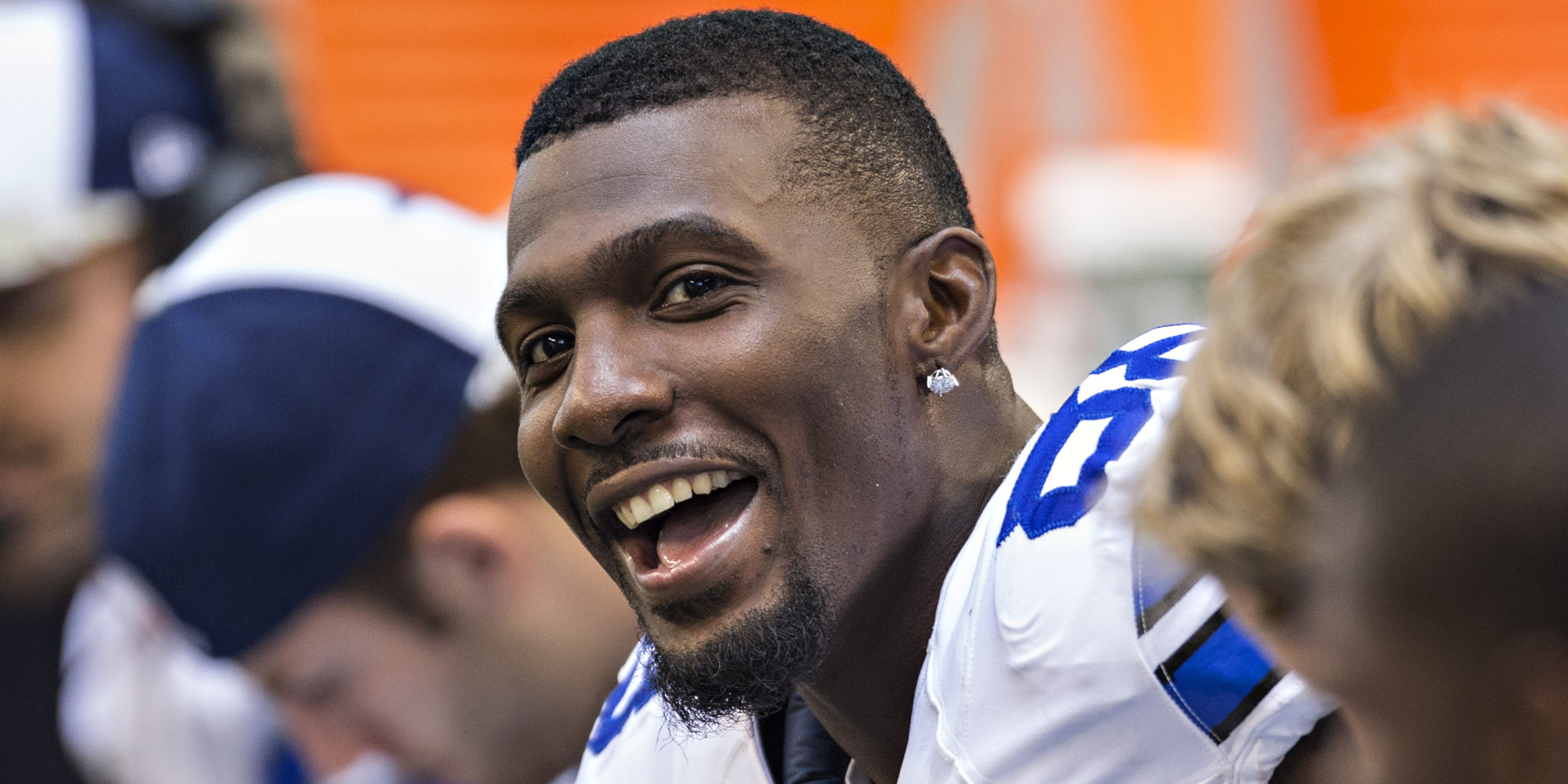 Former Dallas Cowboys wide receiver Dez Bryant doesn’t have a new team just yet following his release from the team last week. But it seems he’s paying attention to the 2018 NFL Draft and one team in particular.

Following the first-round picks made by the Cleveland Browns, Bryant went to Twitter to express how he felt about the moves. It appears the Cowboys’ all-time touchdown leader is pretty impressed thus far.

Say what you want about the browns they are making moves..

Bryant is a rare free agent left in the month of April due to his controversial release so late into the offseason. He is looking for a big one-year deal before attempting to land a larger deal during the 2019 off-season. Could Cleveland be his eventual landing spot?

Indians fall to Mariners 5-4; three takeaways
Browns Tweet Out Video of GM John Dorsey Asking Baker Mayfield If He’d Like to Be the First Pick in the Draft