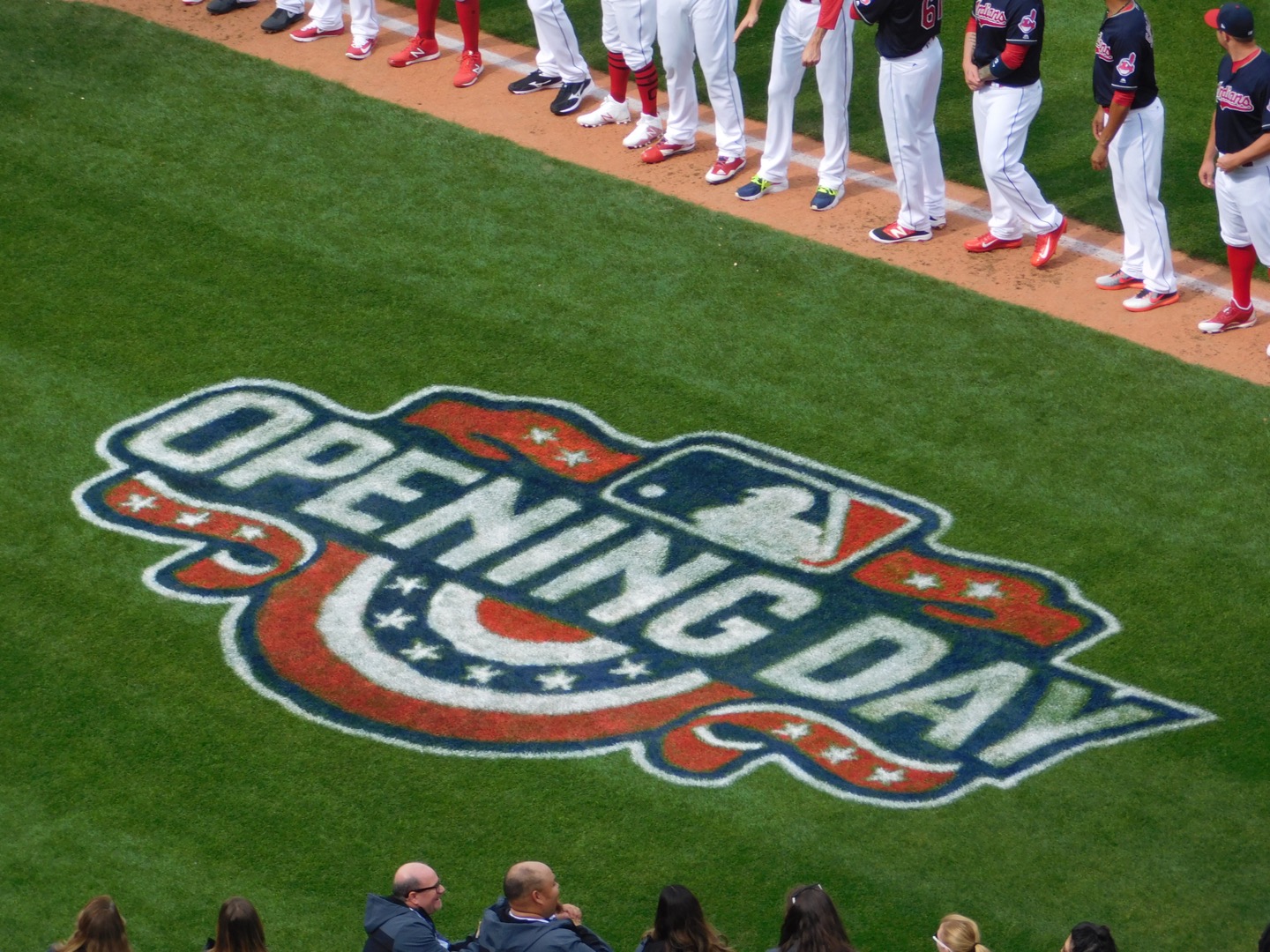 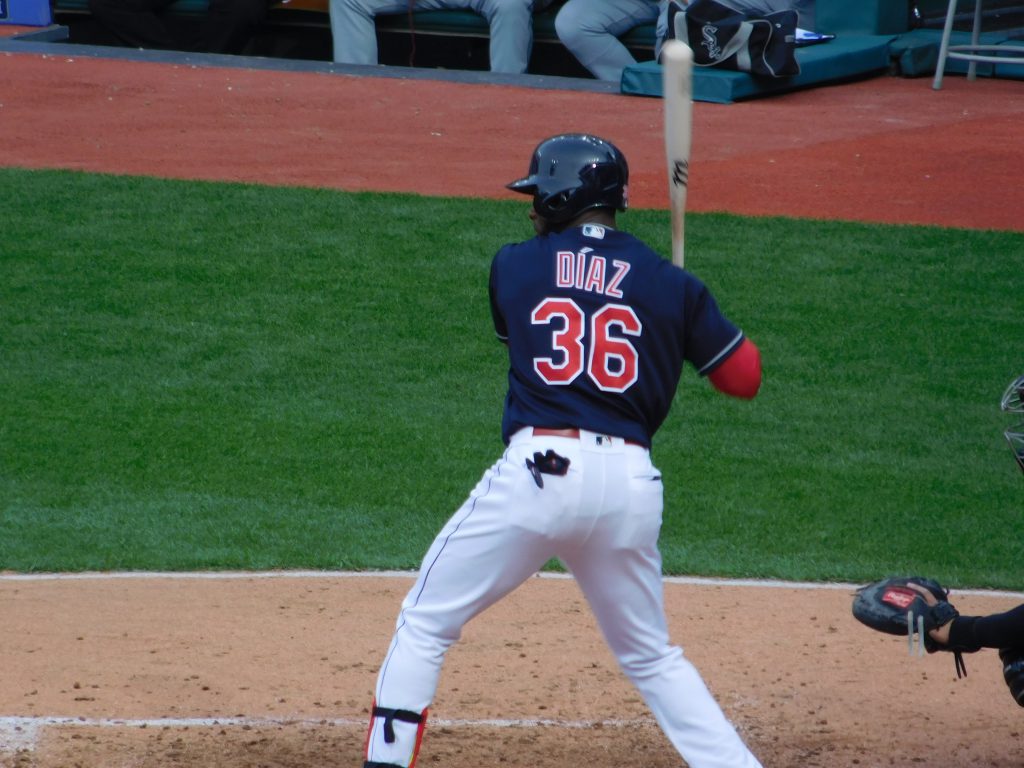 The Indians appeared to be on the end of what could have been a stunning defeat in the 8th when after a double the Sox had runners on second and third with one out, and Leury Garcia up at the plate.

Against Andrew Miller, Garcia got a great swing on the ball and hit a sinking liner to third, and rookie Yandy Diaz made a huge grab before the ball hit the ground, stopping what likely would have been a pair of runs to give the Sox a 3-1 lead.

Diaz’s play was game-saving by all accounts, and while the youngster has a long way to go to stick at the Major League level, his play was one that wasn’t unnoticed by his teammates and manager as one that allowed the Indians to get the win.