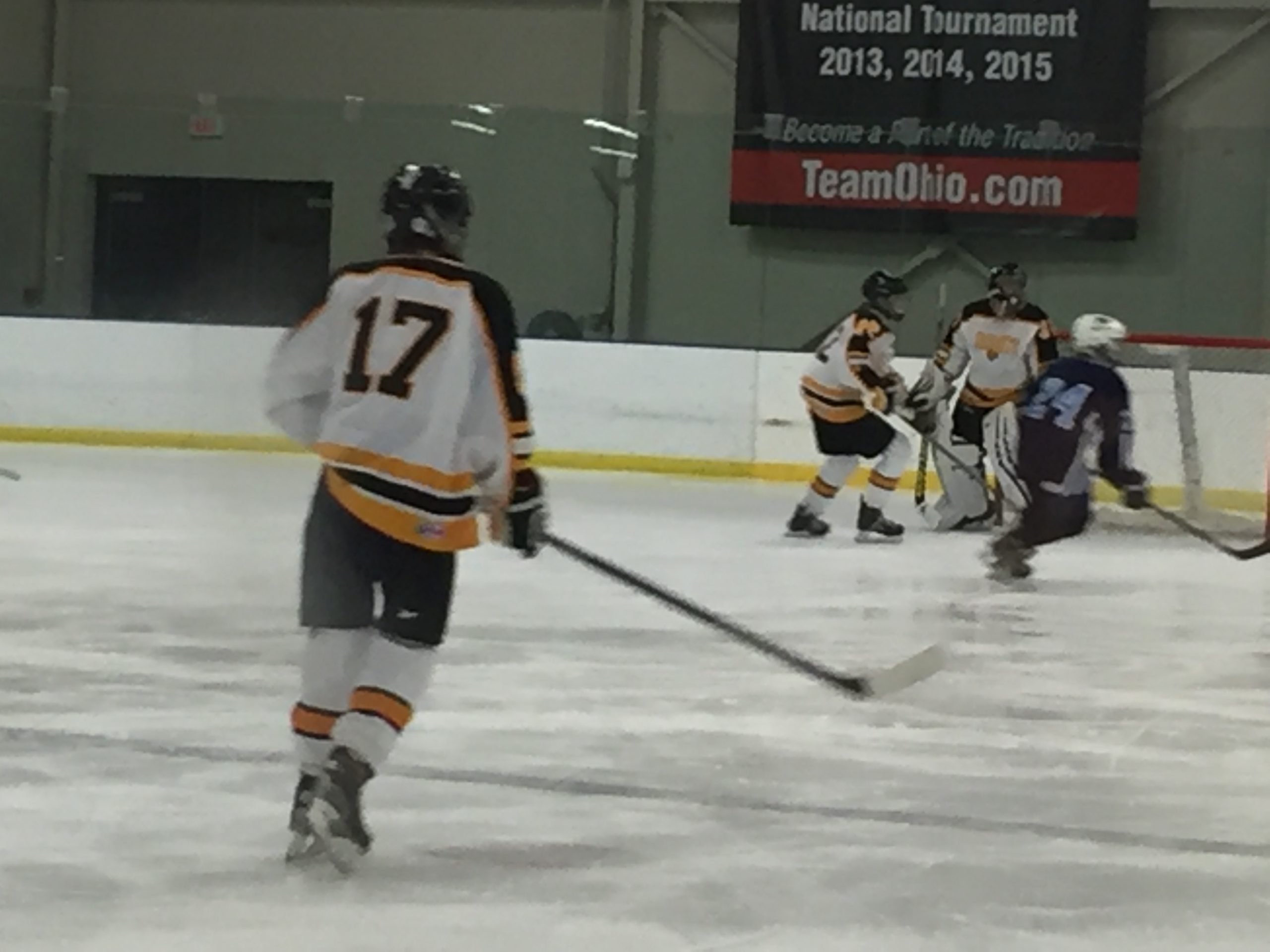 BROOKLYN, OHIO – Today is the first day of the 45th annual Baron Cup in which just four teams will take the ice instead of six, as there’s two games on tap for today and tonight.

The winner moves to Sunday’s title game against the winner of Friday’s other matchup. Cleveland Heights had to play just two periods on Monday, as they shutout Benedictine 10-0. Orange was a 5-3 winner over #5 seed Olmsted Falls in a hard fought game.

The other semi in Baron Cup II action will see #2 North Olmsted take on #6 Midview in what should be a great matchup. The Eagles got a shutout over Chagrin Falls on Tuesday, while Midview and Avon played a wild game in which Midview won 4-1.