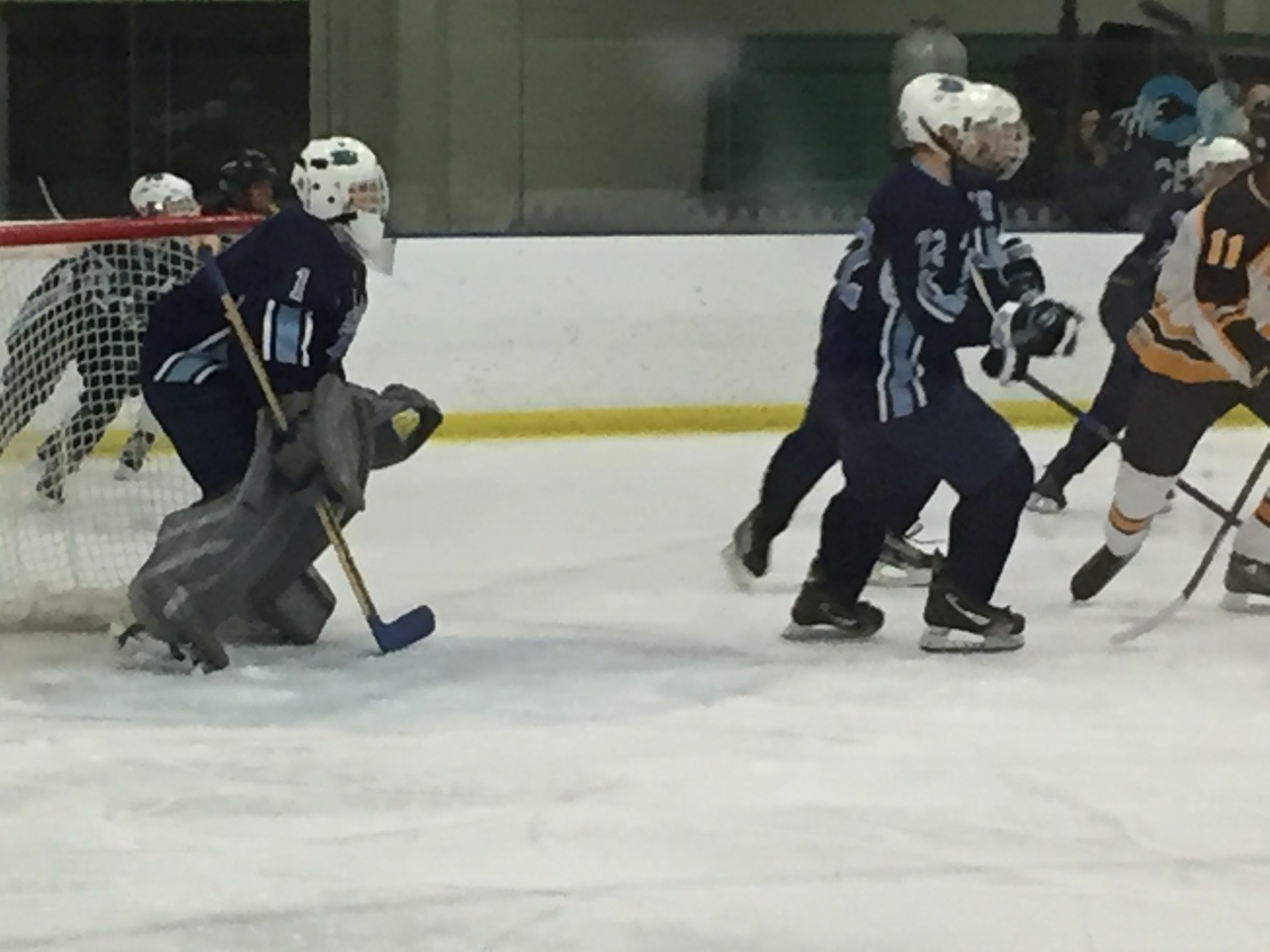 The win puts the Tigers in a matchup Friday at 5:30pm against the winner of the final Monday affair between #4 Orange and #5 Olmsted Falls.

The game was scoreless for the first five minutes, but then in a stretch of six minutes the Tigers went on the attack, scoring six goals to put the game away.

Stephen Lang, Bobby Edwards and Kinsly Trivisonno each rounded out the scoring for the Tigers.

Since the Tigers led by 10, the game was called after just two periods. Cleveland Heights outshot Benedictine 15-9 in the two periods of play.

In the four meetings this season, Tigers were able to pull off the clean sweep winning all four games.

Tren Swain stopped all nine shots for Cleveland Heights, pulling off the shutout.

Check out our Photo Gallery from Baron Cup II Game One Between Cleveland Heights and Benedictine: 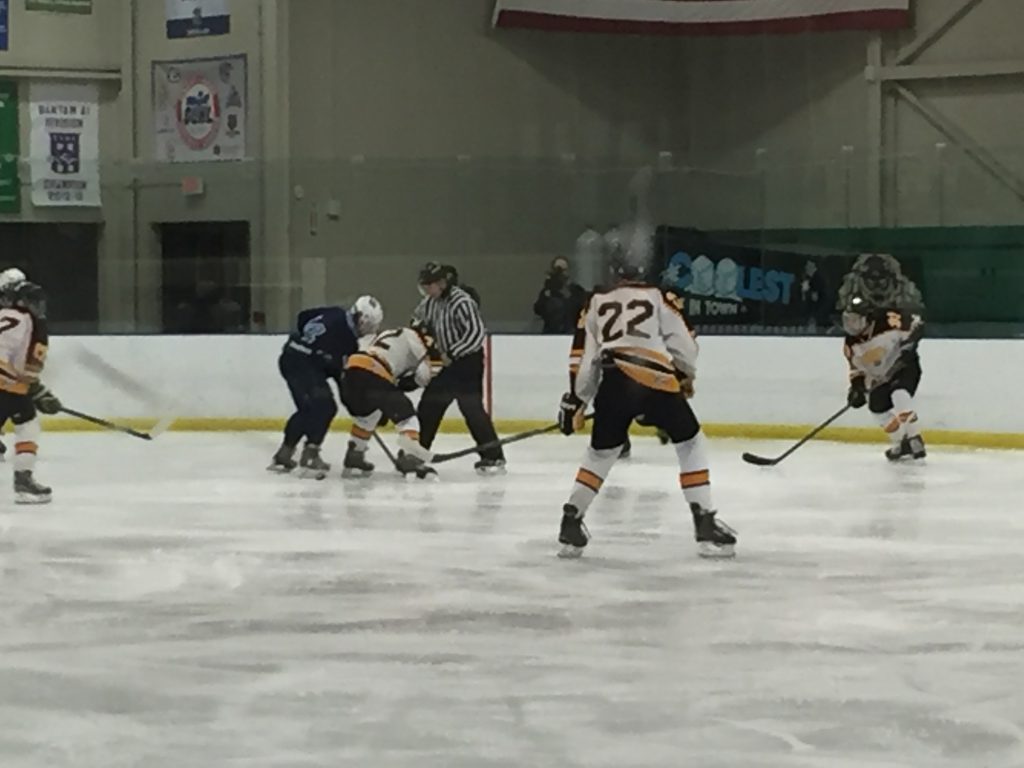 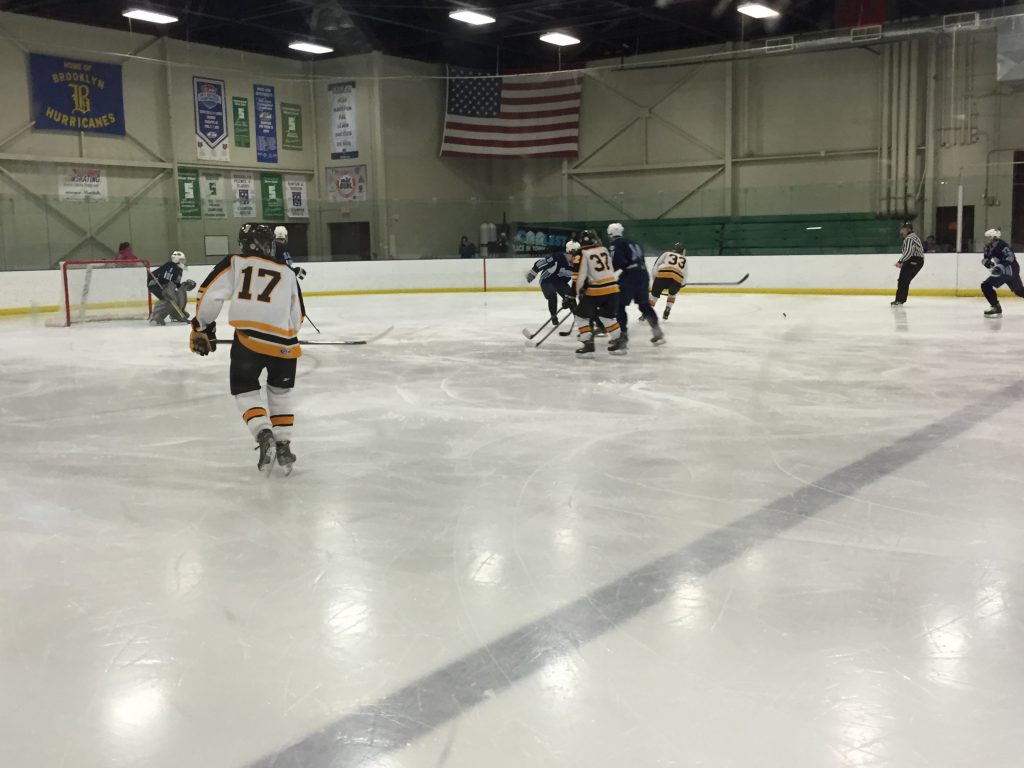 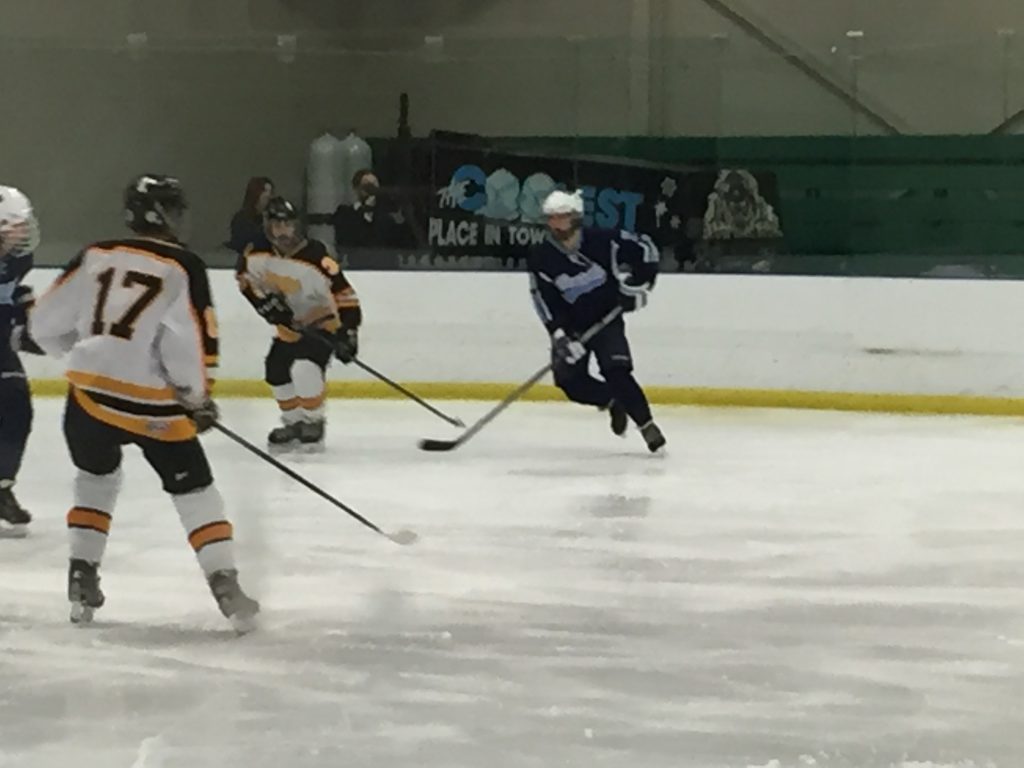