A Pair of Baron Cup II Games Highlight Day Five of the 2019 Baron Cup – Listen to Both Games LIVE! 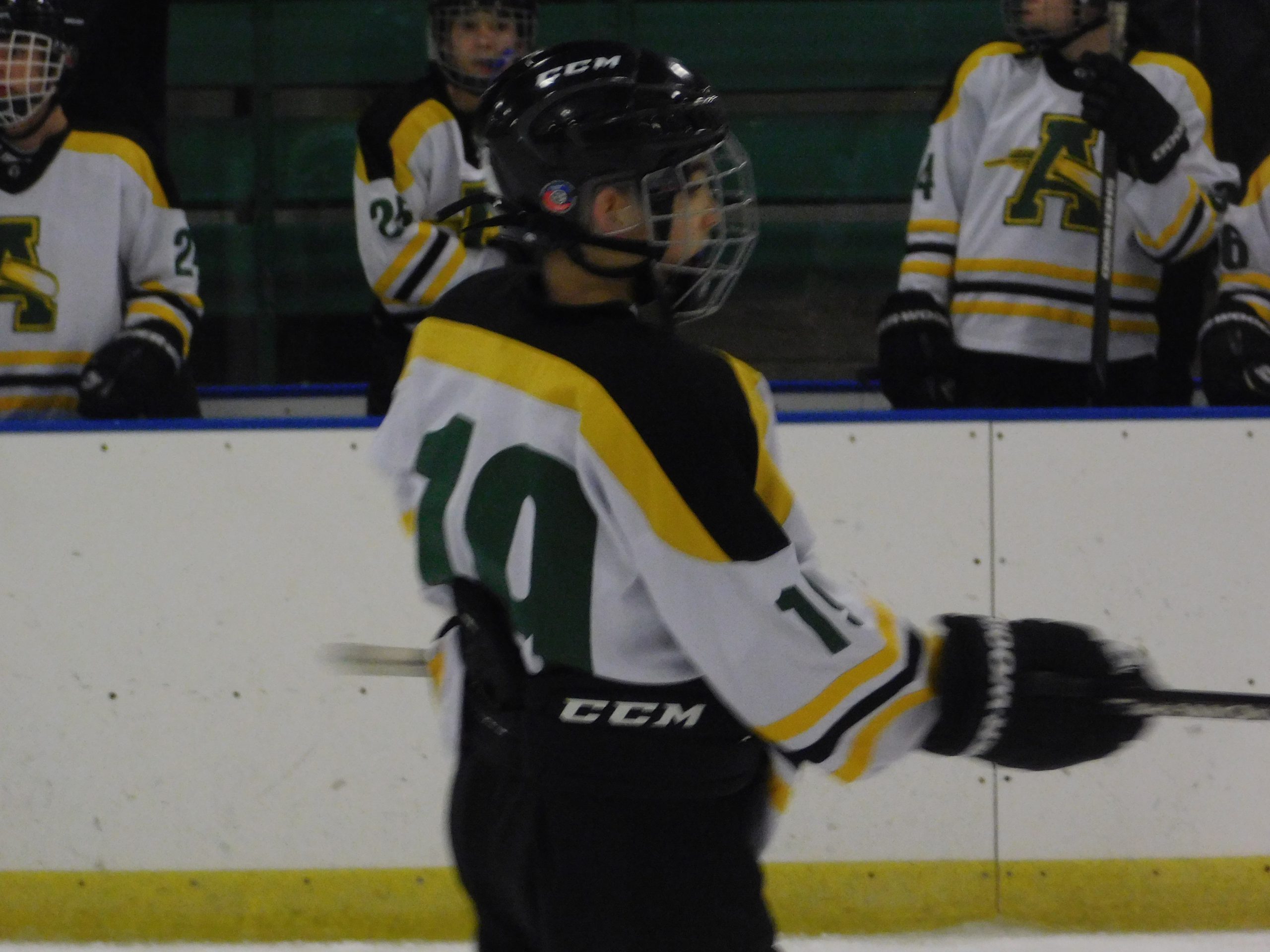 It’s been four exciting days of action on the ice in the 2019 Baron Cup, and now that we’ve reached day five, it’s the annual day when it shifts from three games down to two before Saturday’s four game marathon day at Brooklyn Rec Center.

Both affairs today will feature teams in Baron Cup II, and the winners of these two games will move on to play in Sunday’s Baron Cup II Championship Game, which will take place at 3pm.

Friday’s first game will feature a #1 vs #4 matchup, as the number one seed the Amherst Comets will take the ice against the number four seed the Olmsted Falls Bulldogs.

Amherst started the tourney with a solid 7-0 win over the Orange Lions on Monday evening, and have two players that could give any teams nightmares in goal scorers Jacob Kramer and Jacob Fekete, the two combining for 117 points during the GCHSHL season.

Dom Conte will look to score the upset for the Bulldogs, as he’s coming off a five-goal game on Monday night in the Bulldogs 8-4 win over Avon Lake.

The winner of this matchup will move on to take on the winner in game two, a battle between number two seed the Midview Middies and the number three seed Kent Roosevelt Rough Riders.

Both teams scored wins on Tuesday to advance, as Midview got a solid all around effort in a 6-2 win over the Canfield Cardinals.

Forward Jonathan Rodgers led the way for the Middies with a pair of goals in the win. Goalie Braden Rapp had 25 saves in the Midview win.

Kent Roosevelt advanced on Tuesday as well, as they defeated Western Reserve Academy 5-3. The game belonged to Nick Krestan of the Rough Ridgers, who had a hat trick in the victory.

Don’t forget, you can hear EVERY GAME of the Tourney by clicking HERE – starting Today at 5:30pm.