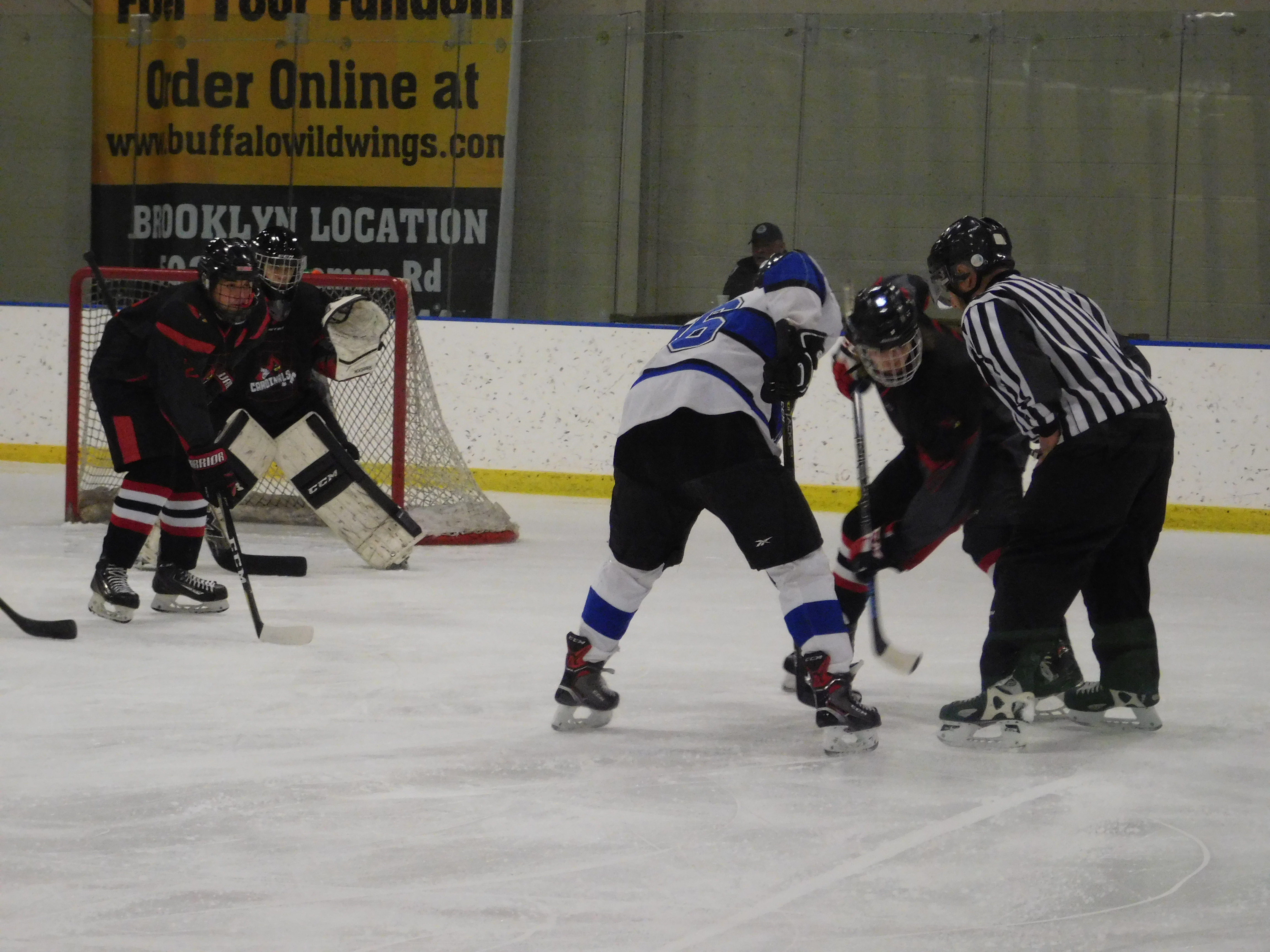 BROOKLYN, OHIO – Led by a pair of goals and an assist by forward Jonathan Rodgers, the Midview Middies advanced Tuesday night in Baron Cup II action with a 6-2 win in Brooklyn over the Canfield Cardinals.

Midview, who went 9-7 this past season, will face off between the winner of the final game Tuesday evening between Kent Roosevelt and Western Reserve Academy on Friday at 7:30pm for the right to play in Sunday’s Championship game.

The Cardinals scored first on a goal by forward Brian Woak, who had seven goals this season, but then didn’t score again until there was just 10:32 to play and they trailed at that point 5-1.

The Middies took a 2-1 lead after one period on goals by Robby Rodgers and then Jonathan Rodgers, the second go-ahead goal with just 1:34 left in the period.

They needed just 19 seconds into the second to take a 3-1 lead, as Evan Vince found the back of the net with Paul Saylor earning the assist.

Midview put the game out of reach for the most part with two late second period goals, the first from Jonathan Rodgers with 3:17 to play to make it 4-1 in the second, and then with just seven seconds left in the period Issac Vince scored making it a 5-1 game.

The Cardinals cut it to 5-2 in the third as Woak scored his second goal of the affair, Danny Beistel was credited with the assist.

Midview was led in net by Rapp, who made 25 saves in the contest. The Cardinals Benjamin Janik made 34 saves in the setback.

Check out below some photos from the action between Midview and Canfield! 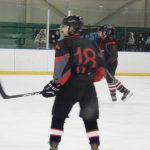 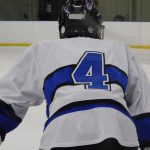 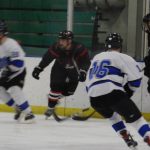 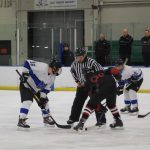 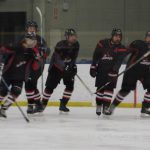 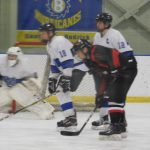 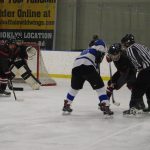 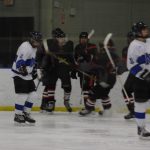 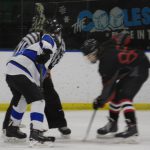 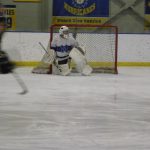 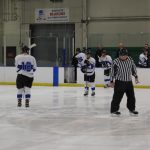 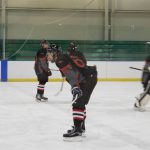 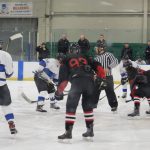 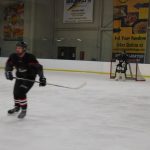