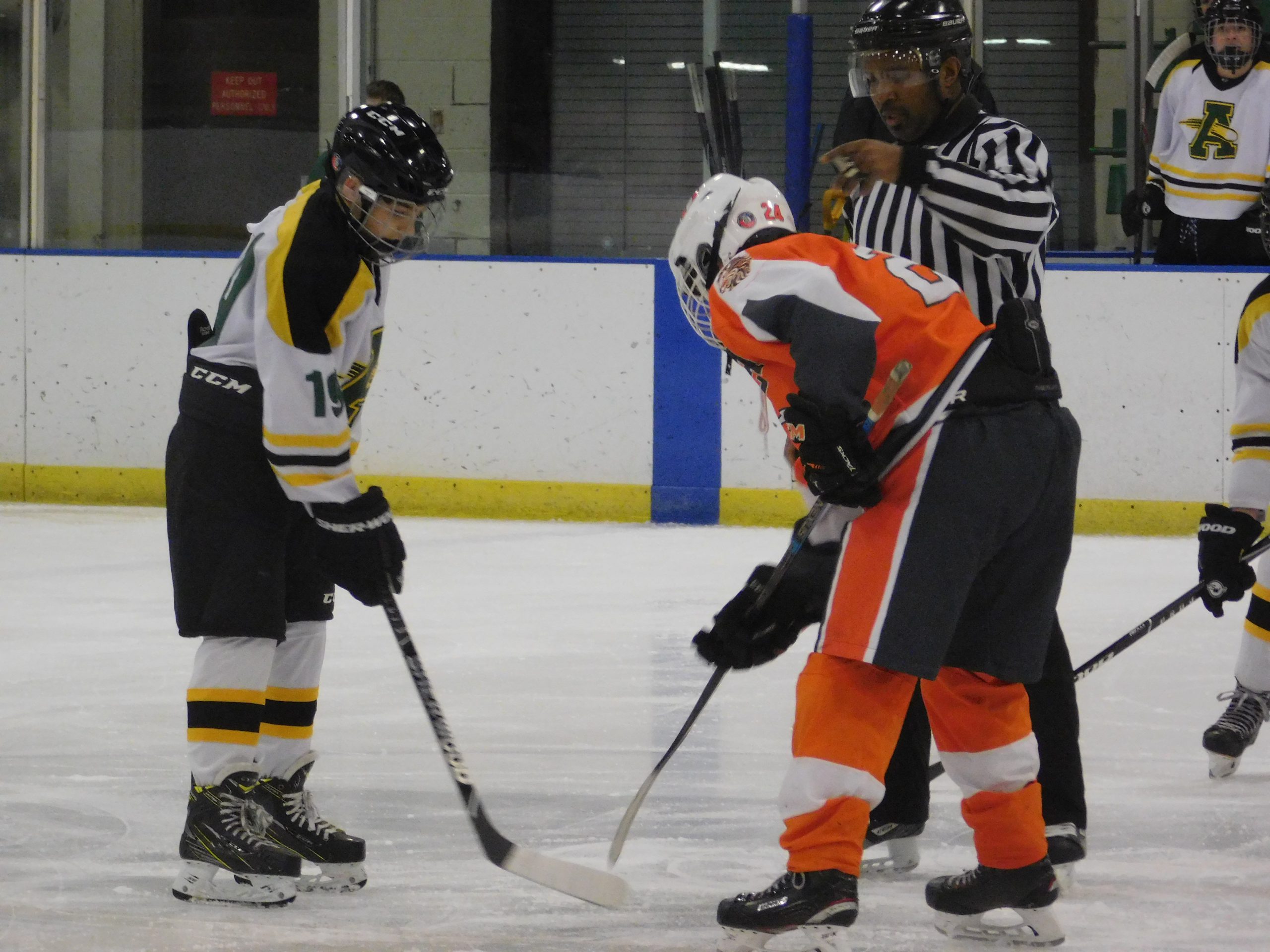 BROOKLYN, OHIO – The Amherst Comets have become use to winning a lot this season, going 13-0 in GCHSHL White South play and and 27-2 overall.

Entering Baron Up II play as the #1 overall seed, the winning ways for the Comets continued on Monday evening, as they skated past the Orange Lions registering a 7-0 shutout.

Amherst was led in the victory by Michael Giannuzzi, who registered three goals to go along with an assist.

Jacob Fekete helped out in the win with a pair of goals, including the first of the game with 12:55 to play in the first to open the scoring.

The Comets opened a 4-0 lead after one, as Fekete scored followed by Joey Kramer, and then Giannuzzi scored two unassisted goals to widen the lead.

The first period saw the Comets outshoot the Lions 20-9.

Orange goalie Danny Moore was under siege most of the night by the Comets potent offense, and on the night faced 59 total shots.

Jacob Kramer pushed the Comets lead to 5-0 with 5:22 left in the second period on an unassisted goal, and Giannuzzi wrapped up his hat trick with a goal with :22 seconds left in the period.

Fekete and Jacob Kramer each were credited with assists on the final Giannuzzi goal.

With a running clock in the third period, the Comets added one final goal, as Fekete found the back of the net one last time with Jacob Kramer and Aidan Brattoli each getting assists.

It was the only goal of the period, as Brady Grove earned the win in net for Amherst, turning away 19 shots in the victory.

With the victory Amherst will play Friday at 5:30pm as they will take on the winner of the final Monday affair between #4 seed Olmsted Falls and #5 seed Avon Lake.

Click Below to See Pics from the Comets shutout win over the Lions! 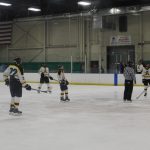 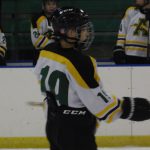 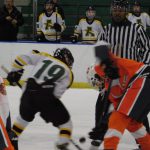 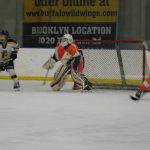 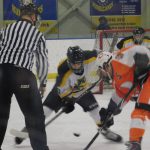 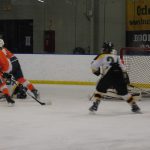 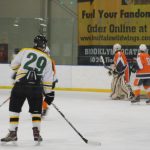 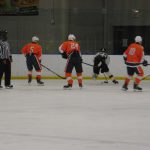 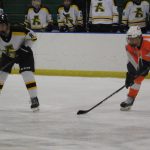 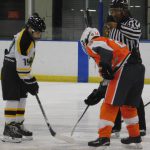 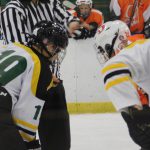