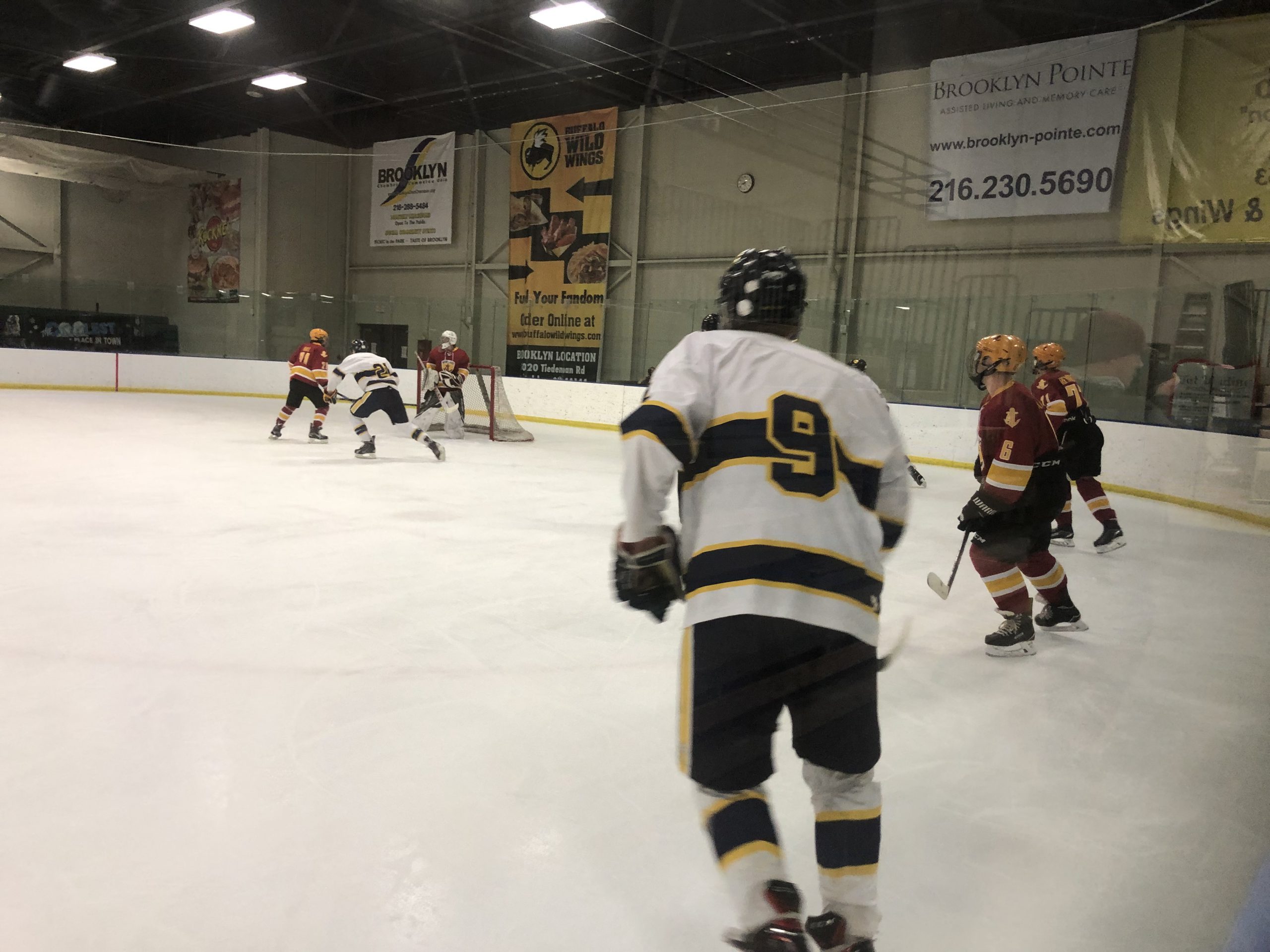 The victory for the Bulldogs sets up a GCHSHL White South matchup for the second round of Baron Cup II on Friday afternoon at 5:30pm as they will battle Amherst, who shutout Orange earlier on Monday 7-0.

The Shoremen led the game early 1-0 before Conte and the Bulldogs took over, as leading scorer for Avon Lake Nick Ospelt lit the lamp with 11:30 to go in the first to make it 1-0.

Conte then responded quickly, as just 1:21 later he tied the game with assists going to Noah Voelker and Max Kirth-Gruszczynski.

The Bulldogs would score the next two goals to make it a 3-1 game after one, as Conte scored each time, one goal with 1:09 left in the period, and the other with :52 seconds remaining in the first.

After one the Bulldogs had outshot Avon Lake 16-11 and led it by two goals.

Olmsted Falls kept up the heat in the second, as forward Matt Heine scored a goal with Jackson McMahan getting the assist to make it 4-1 with 10:53 to play in the second.

Conte then assisted on Colin Wilson’s goal with 9:34 to play in the second pushing the Bulldogs lead to four at 5-1.

Shoremen forward Thomas Kacmarcik closed the gap to 5-2 when he scored with 8:57 to play in the second.

The two rivals would go back and forth the reminder of the period, with the Bulldogs pushing in two more goals in between one Avon Lake goal, making it a 7-3 lead for Olmsted Falls after two periods.

Conte and Max Kirth-Gruszczynski collected the two Bulldog goals, while Kacmarcik scored his second of the night for Avon Lake.

The third period saw each team net a goal, with Conte pushing across his fifth, with the assist going to Jacob Kerkay to make it an 8-3 affair.

Avon Lake’s final goal went to Ospelt with 5:47 to play to close out the scoring at 8-4 in favor of the Bulldogs.

Nathan Chandler picked up the win in net for Olmsted Falls, as he stopped 21 of 25 shots in the victory.

On the other side Dillon Aslaksen made 41 saves on 49 shots in the setback for Avon Lake.

Click Below to See Pics from the Bulldogs win over the Shoremen! 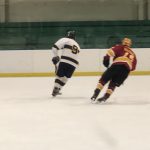 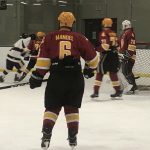 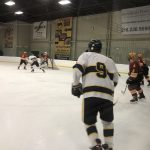 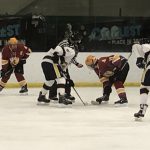 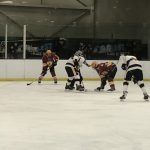 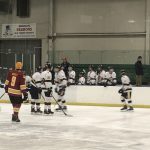 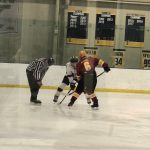 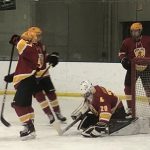 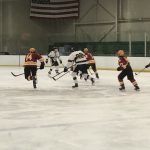 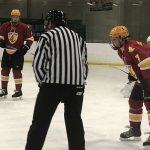 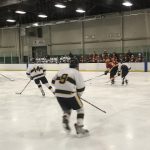